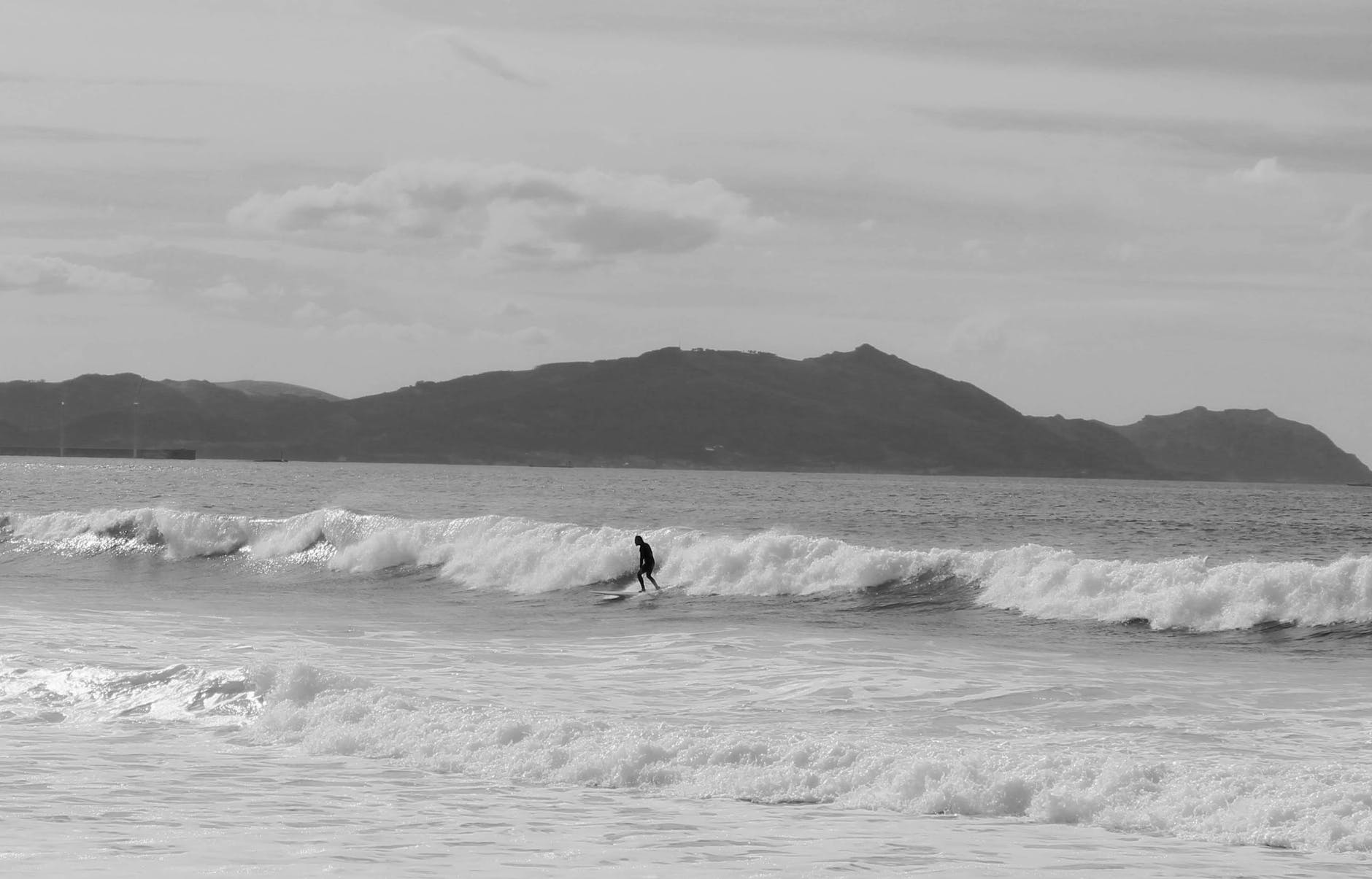 People have at least one favorite pattern found in nature; some fancies the most astonishing snowflake - made of six-fold, hexagonal symmetry. But if they look deeper, it seems to have an endless variety of snowflakes. The patterns may be parallel, but each flake is still idiosyncratically made to add wonders in nature and people's eyes.

The late Alan Turing wrote a paper entitled "The Chemical Basis of Morphogenesis," which entails the several nature patterns such as spots and stripes and how they arise naturally from a so-called homogenous uniform state. Also, he suggested that if morphogen is omnipresent, it could result in an even pigmentation like how a black leopard resembles.

Indeed, there is a wide variety of patterns confined on Earth. Every day, from morning 'till dawn, patterns after patterns are seen in the surroundings. Hence, these are some patterns found in nature that people encounter daily but are not familiar with.

Symmetry is more prevalent in living things – from animals, plants, and flowers; this pattern is widely seen. For instance, animals predominantly have a mirror or bilateral symmetry like tigers. Plants mainly have rotational or radial symmetry and are frequently seen on sea anemones. There is also a fivefold symmetry found on sea urchins, starfish, and sea lilies.

Symmetry also applies to non-living things such as the special snowflakes with salient six-fold symmetry. Furthermore, rotational symmetry is seen in various non-living scales, such as the crown-shaped splash formed when a drop falls into still water.

A spiral pattern is commonly found in plants and mollusks as well. One of the most common plants where spirals are notably visible is the phyllotaxis. Its leaves arrangement on a stem and the collocation of other parts resembling seed and flower heads make a spiral pattern. Other noteworthy examples of spirals are the pattern of pine cones, pineapple, and snake fruit.

This pattern is the twisting bends seen in rivers, streams, and other channels. Try to have fun in the river and observe while the water flow path is slightly curved, the curvature and size of loops increase as the helicoidal flow carries the stones and sand across the stream to the bend's core. The surface of the loop remains clean and calm, so erosion rapidly occurs and further enlarges the meandering water in a dominant positive feedback loop.

Waves' patterns are turmoil that carries immense energy as they move. When people walk barefooted by the beach, they witness the wind waves or sea surface waves. It often generates a large body of water's chaotic pattern predicted along with wind wave models as their statistical behavior. Indeed, patterns of ripples are created when waves in wind or water hurdle the sand. Mechanical waves are mainly seen and cultivated through air and water medium that make oscillate patterns.

Hearts: I love all the flowers and leaves in the woods that are heart-shaped.  This was one of our exploring trips this year was to walk a trail and find the shapes--better than any pirate hunt we have done.

Those are lovely! Thanks for your time, Gwen.