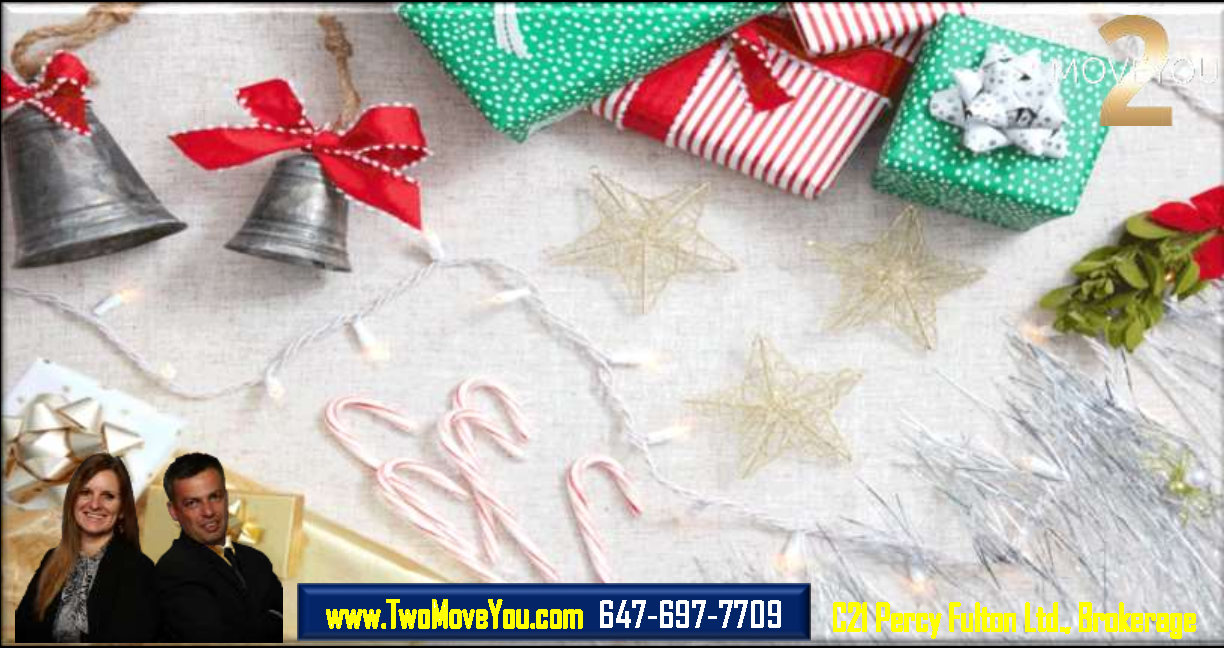 This article is shared with you, compliments of Victoria Carter, Broker, Century 21 Percy Fulton Ltd., Brokerage in Brighton, Ontario

Victoria Carter, GUARANTEES the you will LOVE your home, or she will buy it back! Call 647-697-7709, or visit her website at www.TwoMoveYou.com

Have you ever wondered why people hang tinsel on Christmas trees, or how candy canes became synonymous with the winter holiday? While these holiday decorations may seem arbitrary, most of these traditional decorations have a special meaning.

The Christmas star symbolizes the star of Bethlehem, which according to the Biblical story, guided the three kings, or wise men, to the baby Jesus. The star is also the heavenly sign of a prophecy fulfilled long ago and the shining hope for humanity.

A candle, a mirror of starlight, is also a symbol representing the star of Bethlehem. Before electric Christmas tree lights were invented, families would use candles to light up the tree. Also, during this season, two other holidays share the significance of candles and light: Hanukkah, the Festival of Lights, in Judaism; and Kwanzaa, a unity celebration of people displaced during the African diaspora, where one candle of the kinara candle holder is lit over seven nights.

Gifts With a Bow

The men who brought their gifts to honor the birth of Jesus inspired the concept of giving gifts during the holiday. According to the Christian Bible's New Testament, Melchior, Balthazar, and Gaspar brought gifts of gold, incense, and myrrh to the newborn baby Jesus.

A ribbon is tied around a gift to represent how people should all be tied together in bonds of unity and goodwill during the holiday season.

The color red is used at Christmas to represent the blood of Jesus when he died on the cross. It's also reflected in the color of holly berries, which also had pagan symbolism during the winter solstice celebrations in ancient Rome.

The color green signifies everlasting light and life. Romans decorated their houses with evergreen branches during the New Year, and the fir tree symbolized life during the winter. There is also a legend that says that when Jesus was born in the dead of winter, all the trees around the world shook off the snow to reveal new shoots of green.

Bells are rung during Christmas to proclaim the arrival of the season and to announce the birth of Jesus. The ringing of bells can also be traced back to pagan winter celebrations used to drive out evil spirits.

This treat represents the shape of a shepherd's crook. Jesus, often referred to as the Good Shepherd, was born on Christmas. His birth was God's way to bring lost lambs back to the fold. The red stripe represents blood, Christ's sacrifice, and the white stands for his purity.

The wreath is a circular, never-ending symbol of eternal love and rebirth. Holly also stands for immortality and cedar for strength. Today, the wreath symbolizes generosity, giving, and the gathering of family.

Mistletoe is a parasitic plant, meaning it lives on the tree that it is attached to and, without it, the mistletoe would die. The plant has long been a symbol of love, and some believe that the Druids used mistletoe as a cure-all or some stories claim that it could promote fertility.

Tinsel and the Christmas Spider

If you have ever noticed a spider decoration on someone's tree, you might have thought that they had odd taste. This tradition comes from the Eastern European tale of the Christmas spider, which led to the reason for tinsel at Christmas.

A modern-day version of the story is that a woman immaculately cleaned her house for Christmas. The house spiders were swept to the farthest reaches. The spiders learned there was a beautiful Christmas tree in the room and wanted a closer look. They saw it, loved it so much, danced all over it, and left their webs behind. Depending on the version, baby Jesus, Father Christmas, or Santa Claus then saw the beautiful webs and miraculously transformed them into silver and gold tinsel so the woman who worked hard to clean her house would not be dismayed. In honor of that tale, people hang tinsel on their Christmas trees. It has also become a custom to include a spider among the decorations. 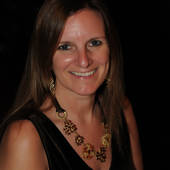