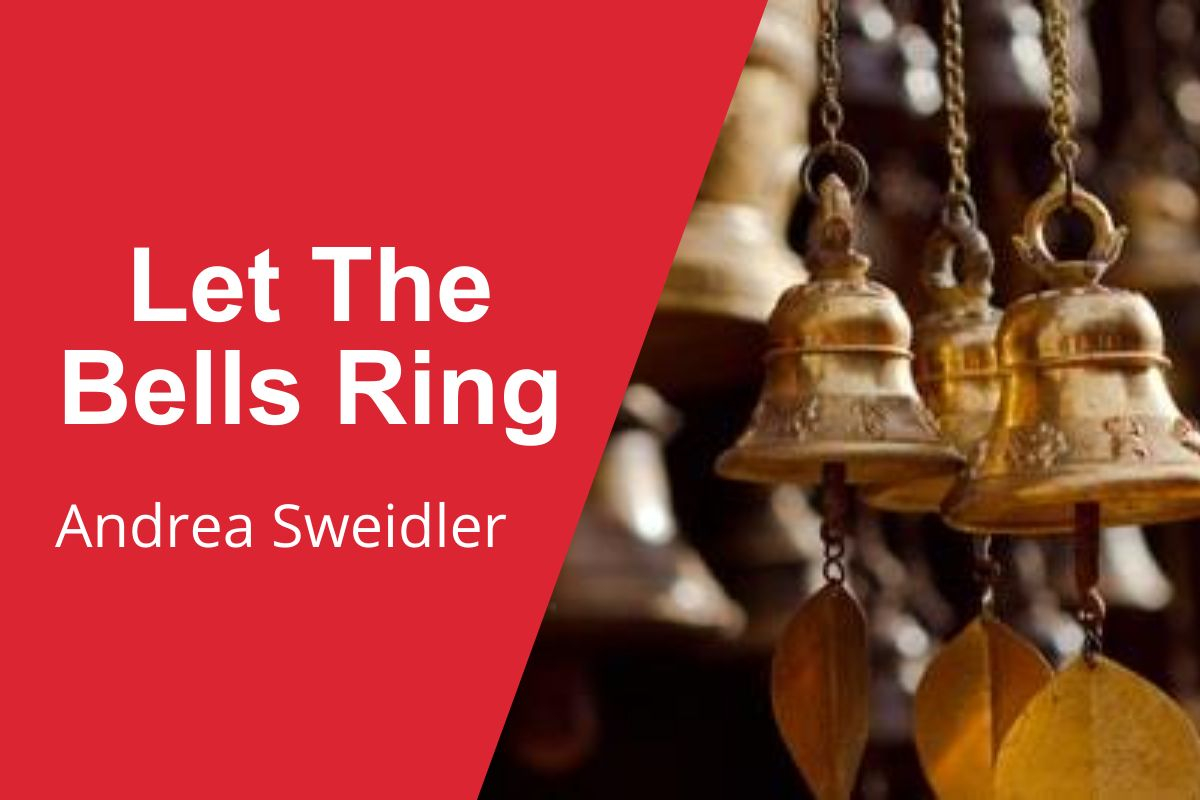 Reach Out And Touch Someone:  Andrea Swiedler

The Challenge this month is to reach out and touch someone that has been noticeably absent from ActiveRain for a while. I venture that the object is to bring them back to the fold, but for me at least, it offered an opportunity to visit with a friend that is attributable 100% to ActiveRain. Andrea Sweidler, for many a year, was a fixture here on ActiveRain. But beyond her activities here, she was a person that would have remained an unknown to me even though we are only a few miles apart.

I can honestly say that for the longest time, I was the only member of ActiveRain that found my way to visit with Andrea in New Milford, and as happens so often when Rainers meet there may have been an awkward second and then it was chat and laughs like the old friends that ActiveRain allowed us to be. For anyone that remembers Andrea, she did have this thing with cows. I never did ask why, but most people would have smaller pets.

And, several years later it was more of the same. Andrea hasn't posted on the platform in 4 years and as I really didn't care why for this post.  We discussed the blog platform and some of the issues that ownership has been working to update and fix.  I did offer that I was calling as part of a Challenge to reconnect once active members to possibly discuss a return to blogging.

I did offer the Tuesday Zoom call as a potential way of easing back into the fold which is something that Andrea though was interesting and a possibility.  Mostly it was a matter of catching up sharing a few laughs as well.

We talked about the manner of doing business over the past months and the challenges it has offered. It was ironic that she mentioned a current client that has wild expectations for the market and when I went to her blog roll there was a post she had written about overpricing a home.

Whether or not she comes back to see what the ActiveRain blog platform may do for her business, even an occasional blog from her will garnish attention just because of the way she writes.

This post is for the Option 1 post for the ActiveRain Challenge, Let The Bells Ring, but it is far better for me as it had me calling a friend, especially one that I have not talked with in over a few years.

Reach Out And Touch Someone:  Andrea Sweidler

I kinda remember her name and do remember seeing her photo on the blogroll some years ago. How nice that you did reach out to her. Did she say why she stopped blogging here?

I am glad that you reached out to Andrea Swiedler it sounds like she is a wonderful woman.  I don't believe I have interacted with her but I would try to do so if she became active in the Rain again.

Brian England
You could still "reach out" to her by reading some of her posts. Great writer and very thorough on her topics. Happy New Year - Lynn

Loved reading your post, Ed... it reminded me of seeing her during Thanksgiving weekend a couple of years ago when I was visiting friends (he's a Realtor) in Connecticut. We had a grand time.

George Souto It was a natural as I had just seen a post from someone else in the New Milford area.

Andrea Swiedler   I so enjoyed our chat and maybe we can connect again if you're going to be driving to Middletown.  Maybe a Meet-up lunch with George

Kathy Streib   The ring a bell challenge allows me a better focus to reach out, especially those that are so close.  We had a few laughs and that was fun.

Michael Jacobs   I enjoyed our chat, in fact you might say it was udderly great

Michael Jacobs    Ed Silva
A GROAN answered with another GROAN!!!!

Lawrence "Larry" & Sheila Agranoff. Cell: 631-805-4400   She hadn't posted in almost 4 years and we discussed that as well. She just got tired of the writing and I understand that as well as I dropped out for almost 2 years myself.

Brian England   She had a very distinctive style and she was a dominant blogger in that end of the state.  She was a moderator for Bananatude for a while

Nina Hollander, Broker   She mentioned meeting you when a former colleague of yours relocated to CT. Andrea gave him some stuff to work on to get him started again. She left CB and went back to Berkshire

Hi Ed,
Andrea's name does sound familiar but I can't say we ever connected on any level.  Perhaps that can change. I'm going to Follow her, so I'll notice if she starts posting again.  Thanks for the post and intro to Andrea Swiedler

I was wondering about that, Ed. Next time. 😊

Ed, I do remember Andrea, and must not have interacted much, as I don't recall the "cow thing".    Hope she returns to blogging, great call!

Oh I so miss Miss Andrea Swiedler !  She was the very first gal I asked to help me moderate the BananaTude Group as it grew fast and I needed help!   She's a total kick!  I love her!!  I know she's living life to the fullest and doing exactly what she wants to do every day.

Ed Silva - You chose the perfect colleague to connect with during this December challenge. Thank you, for doing so. I sincerely hope Andrea Swiedler comes back and that you Ed, never goes away.

What a fun read and a wonderful Rainer to reach out to. We have never met in person but have talked on the phone several times, and are connected in the social media world.

Ask her about the umbrella story sometime. It's hilarious and something we share.

I recall seeing Andrea and knowing her face well. She was not someone I had ever connected with other than seeing her being very active in the Rain.

Thank you for participating in the December challenge.

Andrea Swiedler  So glad to see your face again! Loved both your writing and sense of humor! Lynn

OH MY GOSH, what a GREAT member to reach out to, Ed! I LOVE ANDREA as many members do! Thank you so much for ringing and singing an all-time fave and hopefully we'll see her back, playing in the Rain soon! Of course, I'd love to see her on our ZOOM calls too - how cool would that be?!

Joan Cox   It was a wonderful session if catching up

Anna Banana Kruchten CRS, Phoenix Broker   I remember here doing that as well and she is a special person

Patricia Feager, MBA, CRS, GRI,MRP   She hasn't made it back as yet an I'm still crunching away

Jeff Dowler, CRS   The umbrella story sounds like a reason to drive over and have lunch with her.

Kathleen Daniels, Probate & Trust Specialist   Your challenge was a great motivator to reach out to friends that are not very active here

Lynn B. Friedman CRS Atlanta, GA 404-939-2727   As I scrolled down the comments today, I saw that you were my moderator and a reminder that I have been lax.

Debe Maxwell, CRS   I could reach out to you as you had called me early in December, which was still a treat.