Crime and safety is a big issue for Michigan relocation buyers when they come to look at homes in Metro Detroit.  It does not matter if they live in Michigan already or if they are coming to metro Detroit because of a job offer.  Most home buyers want to live in a town that does not have a lot of crime.  Did you know if you live in a town that has higher crime rate you are going to pay more for car and home owners insurance.  Sometimes for the money you pay extra for insurance in a high crime area you can live in a lower crime area.

6 safe cities in suburbs of Detroit

Is Commerce MI a safe city

Is Keego Harbor a safe place

Is Milford MI a safe place

The crime rate in Milford Mi is very low.

The community of Milford MI is safer than 94% of the cities in the United States.  In Milford you have what I call random crime.  By no means is Milford crime free.  The types of crime you have in the community is going to be an occasional home break in or car theft.  You are more likely to have some kid vandalize your car than having your car stolen out of your driveway.  There are no criminal gangs that operate in the city.  What I mean by random crime is that if there is a murder, or physical assault it more likely to be from a family dispute or from a friend than from a criminal.  As they say "stuff like this just doesn't happen here".  Violent crime and a murder is rare.  It may be years between murders in the community.

Is Royal Oak a safe place

Neighborhood Scout released a list of the 100 safest cities in America in 2016 and local neighborhood Royal Oak is the only one in State of Michigan to make the list. Royal Oak ranked 89th on Nieghborhood Scout's list, which analyzed U.S. cities with populations of 25,000 or more, and used stats on armed robberies, burglaries, larceny-thefts, motor vehicle thefts, murders, rapes, and other violent crime.  Royal Oak is a wonderful place for young individuals and families to live. The downtown area is filled with wonderful local businesses and a farmers market that brings in all sorts of fresh and local Michigan products. 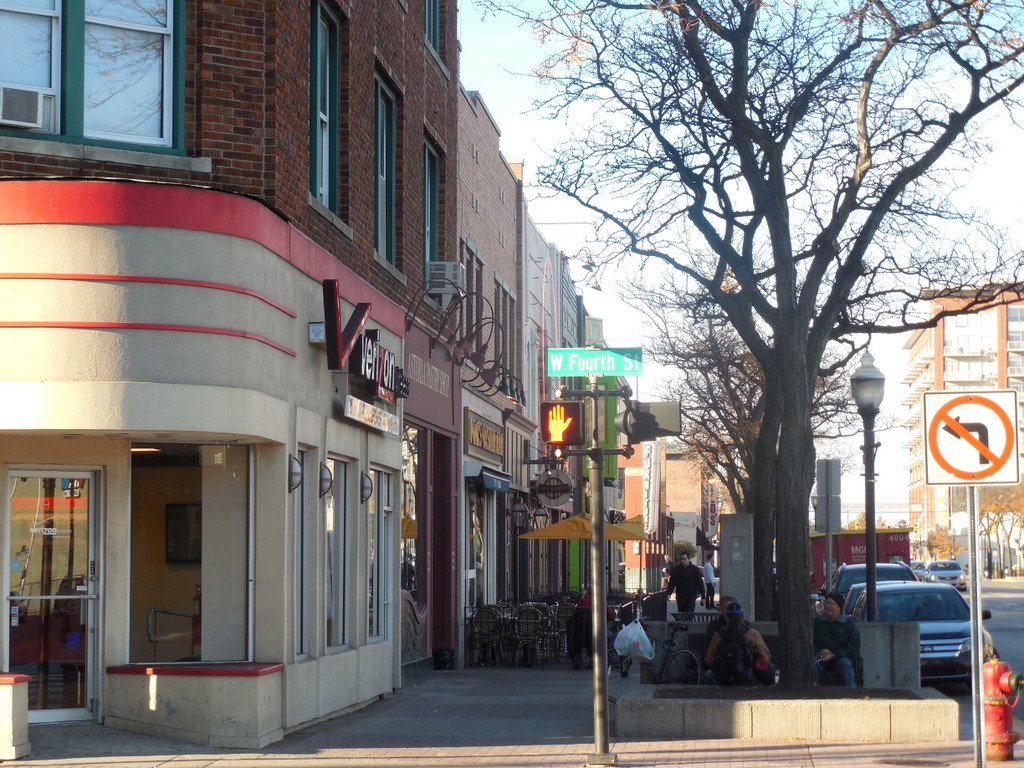 Is Wixom a safe place?

Violent crimes in Wixom are 55% lower than the national average.  In Wixom you have a 1 in 67 chance of becoming a victim of crime.  Wixom is safer than 61% of the cities in the United States.

Can your kids play safely outside without fears of a drive by shooting or a drug dealer coming up to them?  Absolutely.  They can play and have fun outside without fear of harm.  You can go to the gas station or stop at any intersection and not worry about being car jacked.  Wixom Police force is a good force working hard to keep you safe and to keep crime down.  You can shop at any one of Wixoms stores and not worry about getting mugged or robbed in the parking lot.  Wixom is a great community to call home.  You and your family will be safe in Wixom.  We can you find a home in Wixom so give me a call to learn more about all our local communities.  I will be able to give you all the information you need to make a good choice on a safe community.  Call or text me today at 248-310-6239

Is West Bloomfield a safe place

Crime grade gives the township an A+ grade.  The A+ grade means the rate of crime is much lower than the average US city. West Bloomfield is in the 93rd percentile for safety, meaning 7% of cities are safer and 93% of cities are more dangerous.

If you are moving to Michigan and looking in Oakland County I can give you insight and lots of local information.  I will help make your next move easier and less stressful.  Give me a call or text at 248-310-6239.     Russ Ravary your metro Detroit realtor.

Good morning Russ. Compared to Chicago, hell is a safe place! Hard to say tougher to live here. Harder to concede even Detroit is a better place. Enjoy your day.

I am always asked about the safty of a City.  Always refer to the local PD. Thanks for the post, have a great Monday. bill