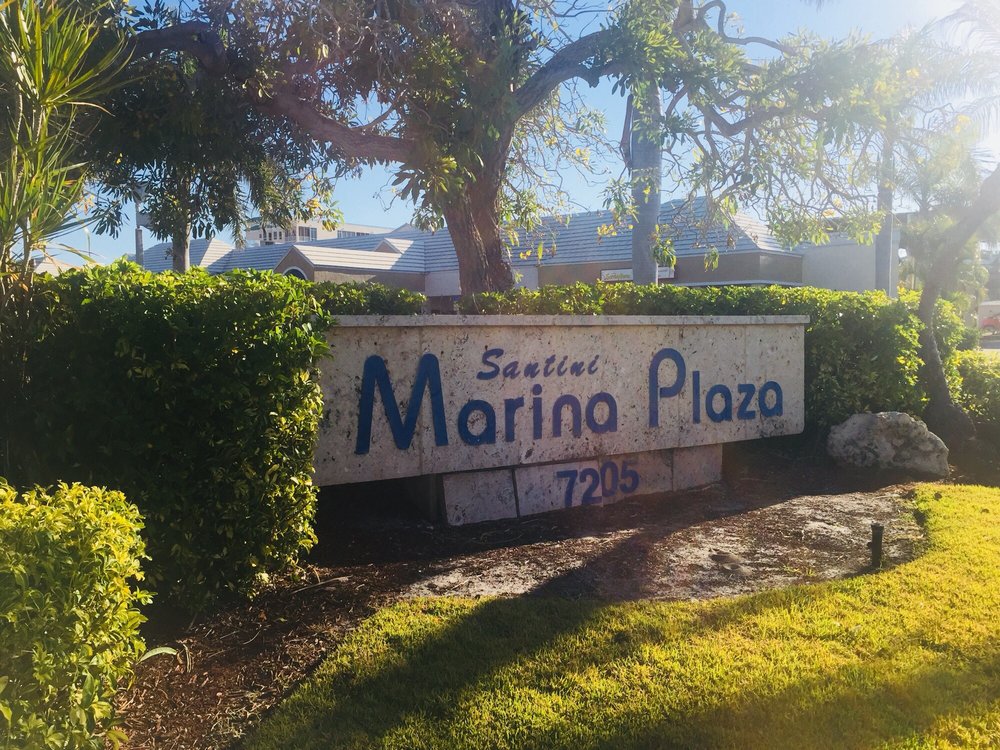 WCSJR II CORPORATION, under the guidance of Mr. Al Durrett sold the historic community shopping center located at 7205 Estero Boulevard, Fort Myers Beach, FL to SHAKED PROPERTIES LLC based in Golden Beach, FL for $18,600,000 on December 13, 2021 according to the Official Records of Lee County, FL.

Leonardo Santini aka The Fort Myers Beach Lion, was born in 1884, grew up in a shack on Chokoloskee Island, came to Lee County in 1908 as a sailboat captain.

Then he got his first break: "A kind woman loaned me some money to buy a mule, a plow and eight acres of cleared land," he told The National Enquirer in 1975 when it featured him in a "Rags to Riches" column. His first pepper crop, which grossed $1,500, convinced him to plant potatoes. Years later, he bought 300 acres and "that's when things really started to tick."

Before long, Santini was buying and developing land on Fort Myers Beach. By the 1940s, he'd bought the southern half of the island for about $40,000.  Leonard turned in his plow, and became a land developer on Fort Myers Beach. He built the island’s first condominium, the 6-story mid-rise Leonardo Arms in 1969 then the Santini Plaza three years later. Santini Marina Plaza has offered decades of residents and visitors from around the world a collection of unique outdoor shops. entertainment and some of the Island’s best restaurants.

At his death, Santini gave a gift of $2.5 million to benefit the needs of children in Lee County, Children’s Hospital, Lee Mental Health and child hunger. He also built a home for retired priests on Fort Myers Beach.

Thanks for sharing. There was a Bank of America inside that plaza at one time. 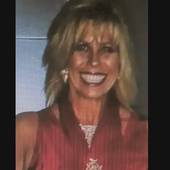 Staying a step ahead with Pride!
FollowProfile
Blog
smartphone(239) 691-4321
Contact The Author