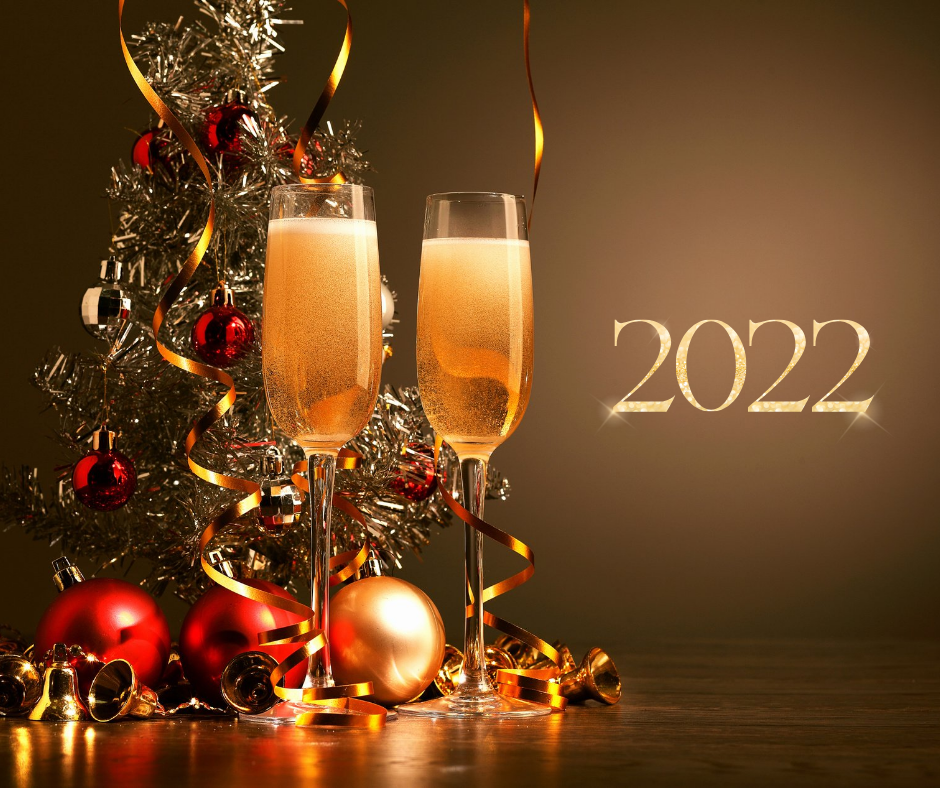 New Year’s Traditions From Around the World 2021

New Year is a time for a new beginning, hope, leaving the old behind, turning a new chapter, setting goals, looking forward to another eventful year, another birthday..

For some, it’s just another day, they go to sleep, as usual, some spend it with their family and friends, some with strangers watching the ball drop, some viewing magnificent fireworks. Earliest recorded New Year’s Eve celebration was in Mesopotamia in 2000 B.C in mid-March. Since then, a lot has changed when it comes to how we celebrate New Year’s Eve.

Here are some strange New Year’s Traditions From Around The World;

-In Spain, you can stuff 12 grapes in your mouth at midnight to have good luck in the new year

-French welcome the new year by eating a stack of pancakes

-Wearing colored underwear in some South American countries will determine your fate in the new year. Red is for love, gold is for prosperity, white is for peace

-In Romania, coins are tossed into the river to bring good luck

-In Chile, some spend the night with their deceased loved ones in the cemetery

-Irish hit the walls with bread to rid of evil

-In Estonia, they eat seven times on new years day for prosperity
-In the Philippines, they try to use as many round things as possible to attract wealth and prosperity in the new year. Round objects represent coins(cash) so if it’s round, they use it on New Years Eve
-In Japan, bells are rung 108 times. In a Buddhist tradition, that is believed to banish sins. They also go into the New Year smiling and laughing
-Southern traditions include eating greens, black-eyed peas, and cornbread
-In Hungary, the tradition is to toss or bury in water a small straw doll symbolizing the passing year

However, you choose to spend yours, hope it’s a memorable one! Wishing you the best of health, happiness, laughter, prosperity in the new year.

New Year’s Traditions From Around the World 2021

Thank you for sharing all these traditions.  Wishing you a wonderful 2022, and may all your dreams and wishes be realized.  A

Beth Atalay I now must decide what color underwear I will wear this evening and if I need to do laundry. My traditions are simple.  Symbolically letting go and welcoming what blessings are to come.

Hello and Happy New Year's Eve, Beth - I remember the arrival of 2000 as celebrations around the world announced the new year.  Y2K was not the guest of honor that year as it had been widely predicted that it might interrupt some of the festivities as well as life as we knew it.  Oh, were those the good ol' days???   It does seem like soooo long ago but relatively it's been just a blink of an eye.

Beth, interesting to see what people do for good luck around the world.   I hope to lead a good life, and be happy!  Happy New Year!

Hello Beth Atalay thank you for the list of interesting New Year's traditions from around the world. Happy New Year, and wishing you success in 2022!

I wish you love, happiness, prosperity, and more laughter with family and friends. This was an interesting post on traditions around the world. What I learned is that I should have bought a pair of gold underwear every New Year's Eve since I started working. Oh well.....

Hey Beth, I love the traditions of the season. Have a Happy New Year.

Hi Beth- I love reading about all of the New Year's Eve traditions from around the world. Wishing you a very Happy New Year!

It's neat to hear about the traditions of others around the world and even though we are all a bit different, we are all living a beautiful life!

Thanks for sharing the post, Beth. Enjoyed seeing the many different ways to ring in a New Year. Wishing you the absolute best for 2022!

Good morning, Beth... and Happy New Year to you. This was certainly a fun read... especially as I have no New Year traditions I hold to. Happy New Year to you and your family, Beth.  I am hopeful 2022 will be kind to us all!

Hi Beth - In Germany they throw molten lead in water to see what shape it will bring them.  We did it one year when we were there.  Hope you had a good one.  We are down in Florida for two weeks now.  Flew down New Years Morning.

Hey Beth, I hope you had an awesome New Year. I think 2022 is going to be even better.

Hello Beth  and Thanks for sharing this interesting blog with us here in the Rain.  Make it a great day! 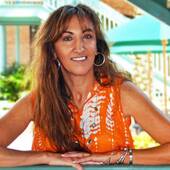 Want more about me? Let Me Google That For You!

I love the Orlando area, especially around Minneola and Clermont. Let me help you find the right home or condo in the Orlando area or sell your property for as much as the market will bear.