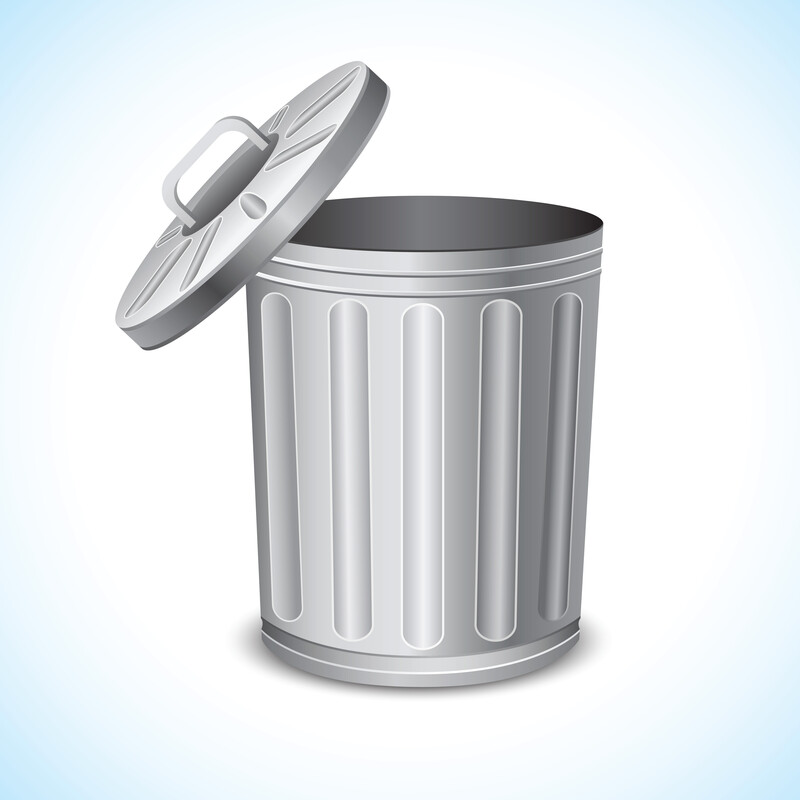 The word and concept of interconnectedness has long fascinated me.  Not so much as a matter (no pun intended) of science but in general.

Things seem to come together in odd yet almost amazing ways at times.  Some simultaneously and others quite randomly.

On a recent train trip to Chinatown in the city of Los Angeles, it was apparent - change was underfoot before my own eyes. In fact, there was evidence of that even while walking from the train station on the sidewalk.  One can see things happening as well as others not happening.

Perhaps coincidentally (or not) the trip was on New Year’s Eve Day. Arriving before noon, there was activity but it seemed more quiet than usual. Some storefront locations were closed. Either for the day or for a bit longer.  There were some new places too.

One of these was a Vietnamese restaurant.  Perhaps appropriately it was called GiGo's Cafe and Deli.  More on that later. To say it was unassuming might border on exaggeration of the term.  There was absolutely no ambiance, yet the food was more than fulfilling.  Although they didn’t have what originally caught my eye on the menu, the very helpful server (she may have been the owner as my further observation of the surroundings led me to surmise) offered a close substitute.  It turned out to be more than suitable.

While an old favorite restaurant-wise wasn’t found that day, a new discovery was made.  And then I got to thinking of the name of the restaurant.  GiGo's.  In computer speak, which I am far from fluent, GIGO is an acronym for bad input leading to bad output.

You may better recognize GIGO as Garbage In, Garbage Out.  And somehow, it seems fitting for an analysis of the past year for some. Or any year. Maybe not at all.

As I see it, it’s always about what we put into any experience, isn’t it? Taking a suggestion.  Trying something a bit different.  Maybe a new experience.  It can and does work on so many different levels.

By the way - some additional information about the restaurant: GiGo’s Cafe and Deli in the Chinatown Los Angeles neighborhood has no website (at least as far as I could find).   It is located at 853 North Broadway.  The phone number is (213)229.8889.

Paul S. Henderson, REALTOR®, CRS - for me, it seems to happen not just for a day but on many, maybe even all, days.

Endre Barath, Jr. - sometimes it's good to be adventurous.  I often feel that way when making a visit to ActiveRain.  You never know what exactly you may find.

Roy Kelley - Brrr.  Time for something warm.  A hot beverage or a blanket (or two).

Chef Dolores served some hot chocolate after my second round of shoveling. I may need to go out again when the snow slides off of the roof.

Michael Jacobs  I love that now there is a section very close to me The New China Town that has wonderful food and I love going there . Every time I go to the area, however, I find new eateries popping up I just stay to my tried and true .  There is also a very good place in Bensalem

Discovering new places and restaurants is a great joy in this life!

Roy Kelley - I think of hot chocolate as one of life's many pleasures that can be enjoyed by many.  Here's to more of those kinds of good times.

Hannah Williams - one of many conundrums we find when exploring.

Thomas J. Nelson, REALTOR ® e-Pro CRS RCS-D Vets - you're so right about that!

Michael, since I have never used "interconnectedness", wondering if we could use that for staying in touch with our clients?

Joan Cox - my guess is that some things naturally lead to interconnectedness.   It likely depends on the situation and those involved.

Michael Jacobs - I enjoyed my virtual tour of going to Chinatown with you in this fascinating interconnectedness adventure story. During the holiday season, the movie Gremlins was on several times. I never could get past the beginning when the scene begins in Chinatown. I have too many memories of visiting Chinatown in Chicago in my early years as a teenager. It was a very mysterious place. Having taken Computer Science in the 1980's I was very familiar with GIGO and knew what it meant but I didn't make that connection to its meaning when you went to the Vietnamese GiGo restaurant. Since its a Vietnamese restaurant, I didn't even think of the computer definition of GIGO and was thinking more in line of a restaurant in Vietnam during  war times when our soldiers frequented restaurants and bars on their time off and as my mind wanders, I would have believed in was an invitation for GI Joes to come in for a food and libations! I loved the Title and your story too!

Garbage in, garbage out....I wouldn't think that a positive phrase used for a restaurant.

I love that you found a new place, enjoyed it and that you added their contact info since they have no website. It is such a disappointment when an old favorite is no longer available.

Patricia Feager, MBA, CRS, GRI,MRP - I like how this post had your mind traveling in a different direction.  Isn't imagination wonderful?

Sharon Tara - my interpretation may not be a good restaurant name but I like the sense of irony it conjures.  Now, if the dining experience hadn't been so enjoyable, perhaps that would have been another story and a much different post.

Michael Jacobs - thank you! Imagination can lead to many new ideas, thoughts, and ideas. I hope you get to take more train rides to receive new experiences and discoveries!

Loved following your story, Michael! It was meant to be that you try something new and I'm glad you ended the old year with a great find in Chinatown.

I am confident that the owner didn't know what GIGO meant - especially considering she doesn't even have a website! I have friends who are GiGi's (grandmas) so, I wonder if that is what her GiGo means?!! Inquiring minds want to know! Next time you visit, ask her where the name came from.

Debe Maxwell, CRS - "origins" can be fascinating.  As we delve into a subject (or a story beyond the story) we discover the meaning that makes "sense".  For us or for the situation.  In that moment.  Maybe a bit longer.

Hi Michael Jacobs - I am happy that you found a new place to enjoy. I am glad you explained the term, I am not sure I remember it. So often, there is fortune within misfortune and we should look for that.

Sheri Sperry - MCNE® - I think it is important to see the "fortune" that exists in "misfortune".  It goes beyond awareness but definitely starts there.

Patricia Feager, MBA, CRS, GRI,MRP - thank you for the additional comment with your reply to my response to my original comment.  I appreciate that benefit this forum continues to offer.

The past year was certainly a Garbage In - Garbage Out year. Michael Jacobs

John Juarez - even though the new year is a bit more than two weeks old, it seems in some ways, so long ago and in other ways - barely a blip on the screen.  I guess each year is like that especially since I stopped counting birthdays many decades ago.  🙃

Well, when I am next in Chinatown I will check out Gigo's. And when you are in Beverly Hills you might check out Fico's . Wonder what their score is like.😄

Sounds like you were meant to try something new. That's certainly an interesting name for the place...one has to wonder where it came from. Perhaps it means something else in Vietnamese. Something to chat with the owner about.

Jeff Dowler, CRS - you might be right that the restaurant name might be defined differently in Vietnamese.  It became busier so making small talk became out of the question.  Maybe next time.