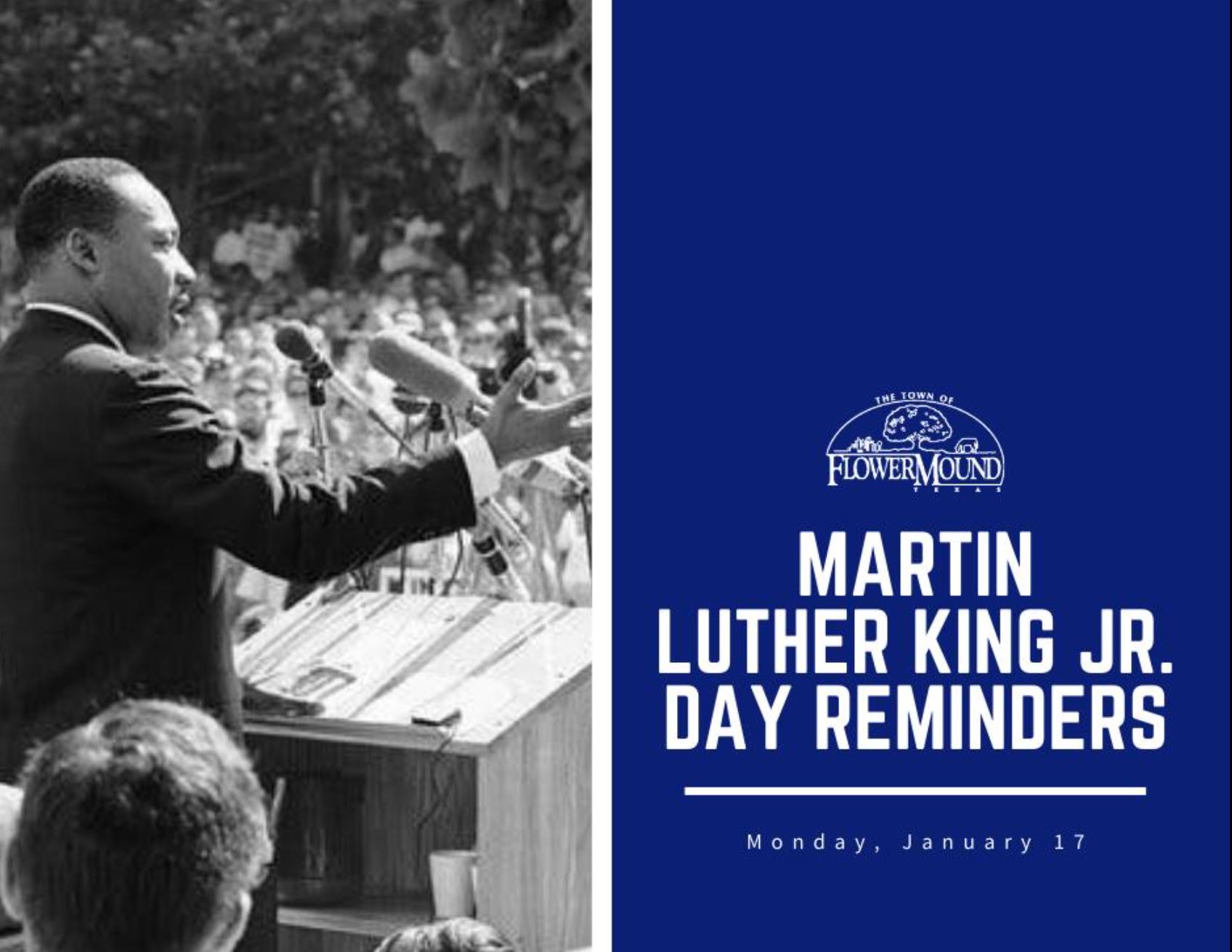 The day January 12, 2022 began as usual. But then the windows began to shake! Pictures on the wall started moving. Dishes began to rattle. I looked out my kitchen window. Was it a bird? A Plane? Helicopters? No! It was a Chinook and military Helicopters!

The Texas Army National Guard Chinook Helicopter landed at Flower Mound's Edward S. Marcus High School practice football field between 9 am. and noon. Flights were going off, flying over rooftops, including my own! Then landing at Marcus High School multiple times for a very special Marcus Air Force Junior ROTC experience of a lifetime! It was a BEAUTIFUL sight to behold! My dishes, pictures on the wall, and I forgive them. For several days we had military exercises by Jets doing evasive maneuvers, helicopters and lots of excitement. Chinook Helicopters also landed at Briarhill Middle School in Flower Mound. Students, members of Marcus High School were honored to have rides as they flew over our neighborhoods and rooftops. It was an incredible sight and amazing sounds for all Flower Mound residents!

IT HAS BEEN AN HONORABLE WEEK IN FLOWER MOUND Flower Mound began the Hometown Heroes program in 2012 to honor our brave community's men and woman who served or are currently serving U.S. Armed Forces. Hunter is our most recent hero.

Another recent honor was bestowed upon Petty Officer Third Class Cameron Clements of Flower Mound and a Flower Mound High School grad serving in the U.S. Navy who received the Blue Jacket of the Year award serving with U.S. Fleet Forces Command. Cameron reconfigured and designed wireless sound systems worth $75,000 and helped promote greater Navy awareness through performances, and professional quality videos and audio records posted to social media audience of 2.5 million people. Per Officer Cameron Clements, "The values required to succeed in the military are similar to those found in Flower Mound."

APPRECIATION GOES OUT TO ALL OUR POLICE, FIRE & RESCUE

I know I'm not the only one who appreciates the great officers who serve the Flower Mound Police Department, Fire and Rescue. #LawEnforcement AppreciationDay is every day!

Good morning Patricia. Nice to see a community honor those who have provided valuable service, rattling the windows is a minor inconvenience. Enjoy your day

Wayne Martin - We can all look back on recent current affairs and wonder, is it worth our time on earth to allow trivial things to consume us? We are more fortunate than we realize and it's those little inconveniences that now give me greater appreciation.

Another wonderful Flower Mound Scoop! That must have been quite the event with the Chinook Helicopters flying overhead all morning long. I would have enjoyed that!

Have a wonderful Monday!

Kat Palmiotti - It was very exciting!!! I am used to regular airplanes in the sky because of my close distance to DFW International Airport and since the new Hospital was built in Flower Mound helicopters are flying very, very close to home in cases of emergency. But the sound of the Chinook was very different. I only saw pictures of Chinooks and heard about them from life experiences and stories about Vietnam but never saw or heard one THAT close and personal. It was an exhilarating experience!

I am sure that the students had a fun time seeing the chinook and Hunter definitely looks worthy of being honored as a hometown hero!

Back in the 70's while stationed in West Germany I flew in several Chinooks while in the Army.  We moved nuclear weapons that way.  We made it through the weekend and ready to start the new week.  Thanks for posting and have a productive Monday. bill

Brian England - the ROTC students must have been thrilled!!! It was good for me too!

Bill Salvatore - YVP Blog - I was a penpal to my spouse when I met him on my 16th birthday and he sent me photographs of many different Chinooks because he flew them in Korea and later in Vietnam before we married. He flew in one of the last great missions in May 1970 before being honorably discharged in September 1970. We then got married. I have photographs of the 441 AH-1G Cobra Attack Helicopter and the 2202 UH-1 utility helicopters too. But my favorite is the one published in the book Air Wars in Vietnam on page 99, with his AH-1G Cobra, 7th Squadron, 1st Cavalry Regiment in Tan with my name painted, Patricia Ann under the cockpit. I honored him until death did we part.

Thank you for your services.

Good morning again, Patricia... Charlotte had big plans for MLK Day today for the first time in a while... sadly with the ice storm yesterday and continuing pandemic it's been turned into a virtual event today. Better than nothing, but still sad that the community couldn't come together in person after such a long time.

Nina Hollander, Broker - So sorry to hear about the ice storm. Spring will be here before you know it and so will all the beautiful blooms and trees with leaves!

Hello Patricia - what struck me about your post today is the importance of a day.  And how certain moments can impact it.

Michael Jacobs - Every day is important! Out in this big beautiful world young soldiers are transitioning into adulthood. Babies learn to walk. Children graduate and grow up to lead lives of their own. People buy houses. A new store opens up in the community and people get excited about all the good that they see, hear about, or experience. May you have a very impactful day in the most profound way,

I hope you will be able to attend some of the special activities today.

I often wonder what the world would be like if we all appreciated each other and lived that way.  Wonderful reading your post.  A

Ron and Alexandra Seigel - Thank you for the generosity of a lovely comment. As the world becomes more complex we would all do better with more kindness and appreciation.

Patricia, Martin Luther King Jr. had a major impact on many lives, and responsible for many positive changes.

George Souto - Living through those days during the final chapters of his life were tumultuous. The wounds of our nation were exposed before the healing began. I am thankful I got to live and experience the truth.

Patricia Feager, MBA, CRS, GRI,MRP loved your post too bad it is not featured... what an awesome post with true local connections:)Endre

Endre Barath, Jr. - Awe... you're so kind. What keeps me going, are people like you.