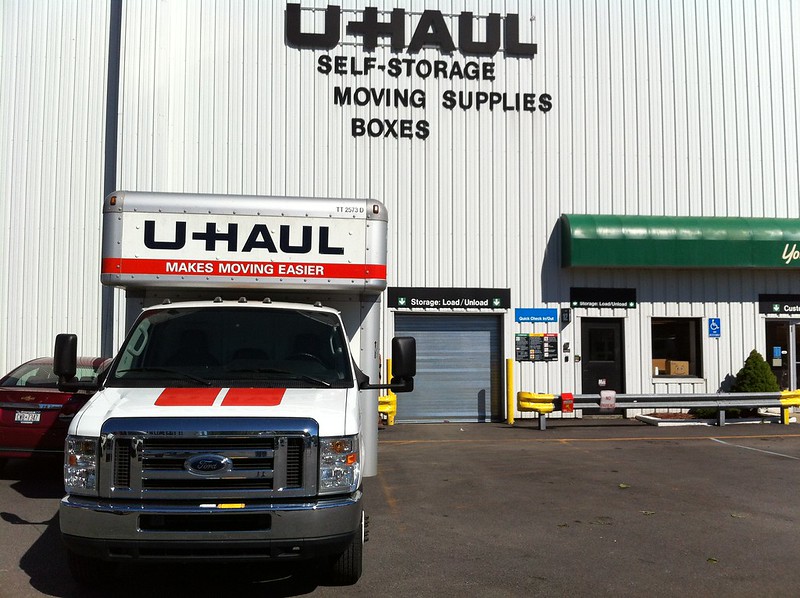 It is time to hitch up your wagon and move you and your family to Sunny Arizona! Arizona beckons! Photo: Joe Gerlach Flikr)

People are moving from regions and cities around the US to Phoenix Arizona. In fact, Phoenix is the #1 migration destination in the US per Commercial Cafe. The Phoenix Metro is getting about 6,000 new residents each month. Some estimates show that half of those are fleeing from neighboring California. (Cowboy Photo: Pixabay) Rental Truck demand reports higher truck prices going to Arizona when compared to going to California because demand for trucks is much higher leaving California...They need more trucks in California for residents leaving

As recorded by those that report, Californians citizens are leaving for both Texas and Arizona more so than any other states since AZBIGMEDIA covered this in an article dated December 22, 2019.

Although tax paying California citizens are leaving similar to an exodus to the 'Promised Land', with the growth of the homeless and undocumented immigrants and with the attraction of sancutary cities California's population may also be increasing but this is difficult to measure falling "under the radar" and not fully reported by the US Census. The Arizona Republic has reported that by the year 2030 (10 years) the Phoenix metro will have 1 million new residents. Phoenix is the fifth largest city in the US. With global warming, why is everyone moving to the Sunbelt you may ask? You would think they would be moving to the wintery north. Why? Read on...

Metro-to-Metro Migration: Which US Metro Areas Are Winning?

"More than 45 million Americans changed residences between 2017 and 2018, according to U.S. Census Bureau estimates. This means that more than 14% of the total U.S. population moved in the course of a single year. Migration has been a defining characteristic of Americans since the frontier expansion; nowadays, Americans move more often than most other people in the world.

Many of the shifts in population within U.S. borders can be attributed to residents moving from one Metropolitan Statistical Area (MSA) to another. To see which metros are the most popular destinations, we analyzed net population gains through metro-to-metro migration for U.S. cities and their respective MSAs. We used U.S. Census estimates for 2013-2017, the latest data released as of August 2019. Overall, our study found that the Sun Belt is an attractive area for inter-metro migration. Tech hubs are also a step ahead when it comes to drawing prospective residents. Take a look at the chart below to see which metros drew the most residents per year through metro-to-metro migration and read on to find out more about each individual metro.

Phoenix is the U.S metro that grew the

most from metro-to-metro migration. It attracted not only people from other metros in the American West, but also from the Midwest and Northeast. Citizens coming from these areas boosted the population count of the Valley of the Sun by almost 43,000 per year.

Phoenix displayed impressive growth in the job market. Between 2013-2017, the number of employed residents here grew by an average of 3.5% annually. The management, business and financial sectors are especially prosperous here, with the number of workers in these fields increasing by an average of 6.1% per year.

Wagons Hooooo! Moving to the Phoenix Metro Before UHaul

What’s more, Maricopa County—where Phoenix is the county seat—is home to more than half of Arizona’s population; it’s also the fastest-growing county in the U.S." (Source: Commercial Cafe October 24, 2019 through HomeSmart) https://www.commercialcafe.com/blog/metro-to-metro-migration-metro-areas-winning/

When you are ready to move to Arizona? Well give me a call!

Are you to buy your Dream Home in the Phoenix Arizona Metro?

If you are ready to sell a home and Buy your Dream Home this may be a great time. For Buyers mortgage rates are low and the economic outlook is promising.

Living in the Phoenix Metro Area including Scottsdale

If you are looking to move to Arizona or Scottsdale and looking to buy a home in Arizona or sell a home in Arizona, contact Jeffrey Masich, Associate Broker and REALTOR® or Stacey Smith, REALTOR®. As a specialty, I am the KING of HOMES FOR SALE with RV GARAGE or RV GATE. I would be pleased to help you and look out for your best interests while finding you the right home at the right price! 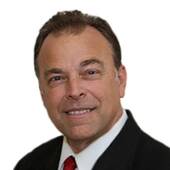