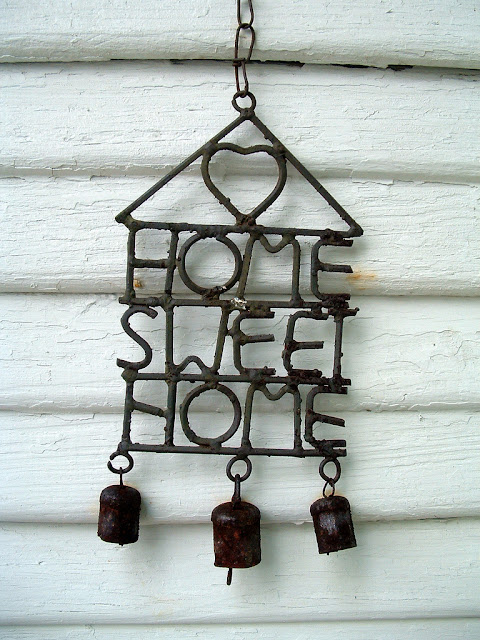 There are dozens of not a few hundred people out there who live on their computer searching the Key West MLS, Zillow, Trulia, and Realtor.com websites for new listings in Key West. I have been writing about this phenomenon for years. Like Invasion of the Body Snatchers, they seek to find a home in Key West to replace the locals and take up living in Paradise. They make an annual pilgrimage to Key West to search in person walking the streets, looking for For Sale signs, taking phone numbers, calling agents, attending open houses, and talking to locals in bars- they know the real story. Now they are among us. Thousands of them. For months I have been predicting new MLS listings. They just have not materialized in the numbers we have experienced in years. What was predictable, has just not materialized. There have been a few. I spoke to two listing agents on Monday. I won't identify them or their listings posted this past week.

One posted a very nicely renovated home with a pool in a decent but not great Old Town location. On Monday afternoon he told me he had five over full price offers and was expecting a sisth by days end. He suggested that I skip trying to show the house. It would be futile.

Another agent held an open house this past Sunday. It rained almost all day long on Sunday. Yet they came in spite of the rain - about eighty of them. The agent said he had received received multiple over-asking offers. I asked to show the house on Monday morning. There were two separate buyer groups lined up to enter as we exited the house. 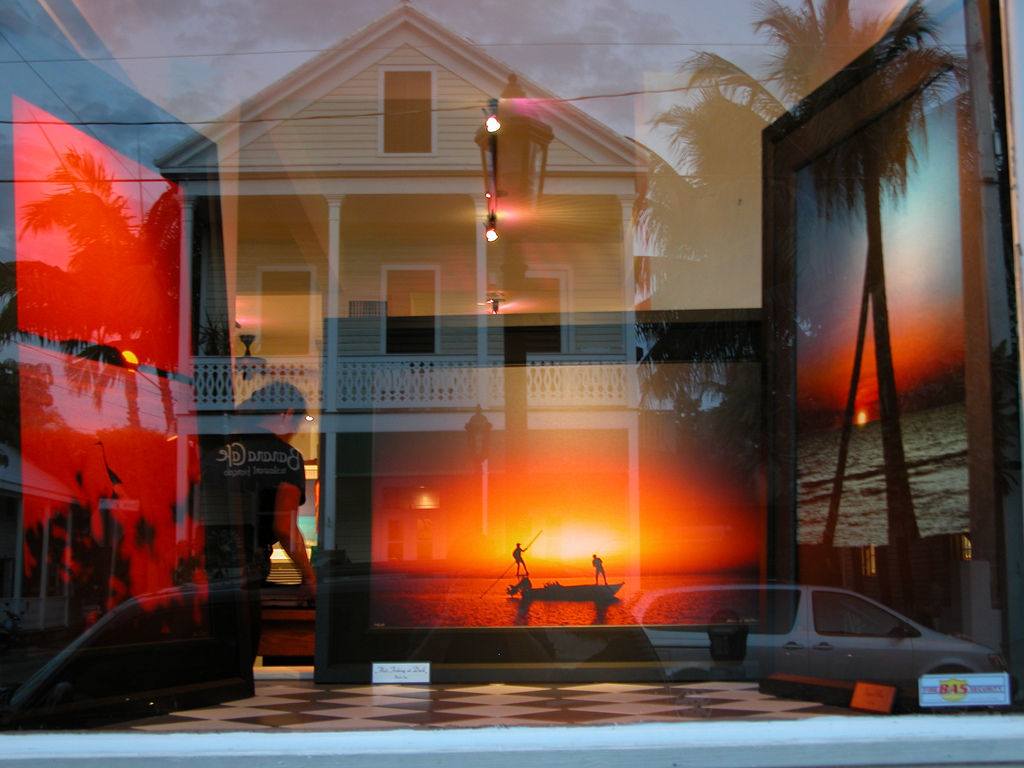 Watch this blog in the next couple of weeks. I may listing something interesting.

It isn't easy. It isn't impossible. Work with the right person whoever that may be.

I agree and to be honest its hard all over.  Have a productive day, enjoy the Tacos.  Thanks again for the post.  bill Hello Gary - in any market, buying (and even selling) real estate is not among the simplest things that people do.  In a challenging one, it can become more difficult to participate.