Under Occupation (2019) by Alan Furst is a fast reading espionage thriller for your reading list. Click on the links to learn more about the author and this book. 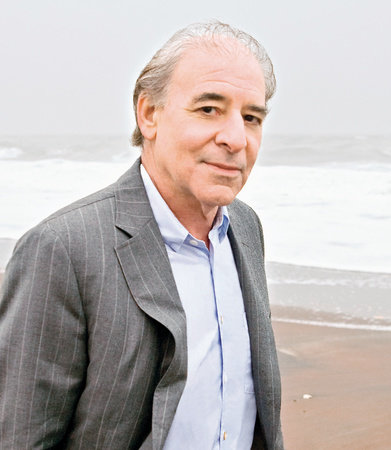 Alan Furst, widely recognized as the master of the historical spy novel, is the author of A Hero of France, Midnight in Europe, Mission to Paris, and many other bestsellers. Born in New York, he lived for many years in Paris, and now lives on Long Island.

Goodreads Review of Under Occupation

From the master of espionage and intrigue, this novel about heroic resistance fighters in 1942 occupied Paris is based on true events of Polish prisoners in Nazi Germany, who smuggled valuable intelligence to Paris and the resistance.

Occupied Paris in 1942, a dark, treacherous city now ruled by the German security services, where French resistance networks are working secretly to defeat Hitler. Just before he dies, a man being chased by the Gestapo hands off to Paul Ricard a strange looking drawing. It looks like a part for a military weapon; Ricard realizes it must be an important document smuggled out of Germany to aid the resistance. As Ricard is drawn deeper and deeper into the French resistance network, his increasingly dangerous assignments lead him to travel to Germany, and along the underground safe houses of the resistance--and to meet the mysterious and beautiful Leila, a professional spy.

Alan Furst has been called "one of the best contemporary writers" by David McCullough, and "the most talented espionage novelist of our generation" by Vince Flynn. 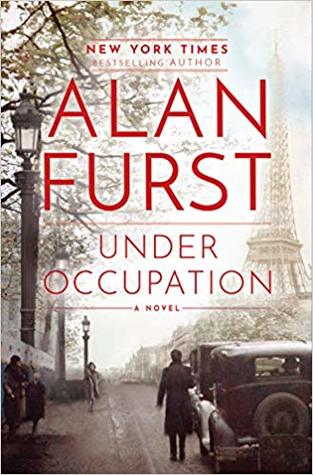 Good morning, Roy.... I might need to buy this book for my husband's birthday. His father was in the Dutch Resistance in WWII and Chris was often a lookout for him.

Good morning Roy. As I move away from non-fiction to fiction once again may have to give this one a look. Enjoy your day.

Thank you for the post, have a great Monday and we need rest after those wild four Football Games this weekend. WOW. bill

Roy, sounds like an interesting book, and glad you shared it with us.

That is definitely an interesting espionage novel.  Thank you for sharing it with us. A

Under Occupation by Alan Furst sounds like a great read for the bookworms out there, Roy.