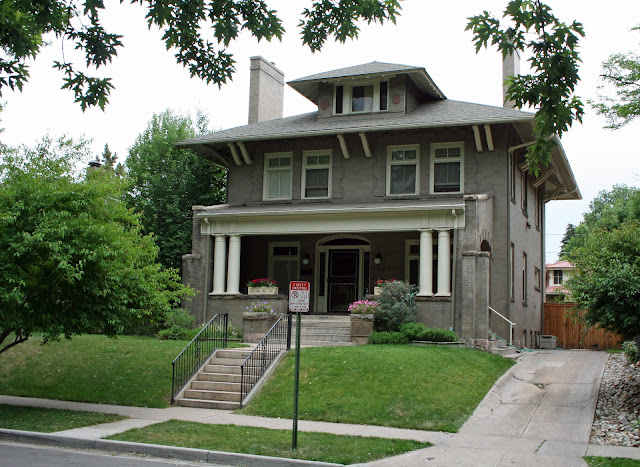 Recently a prospective  customer asked me about a Key West neighborhood. We drove through the area where I pointed out houses I had sold or knew something interesting or maybe salacious. I pointed out where some famous people live (or used to live before they died or were ushered out of town). I discussed how many police we have in Key West and how little crime. And that I feel safe living here. 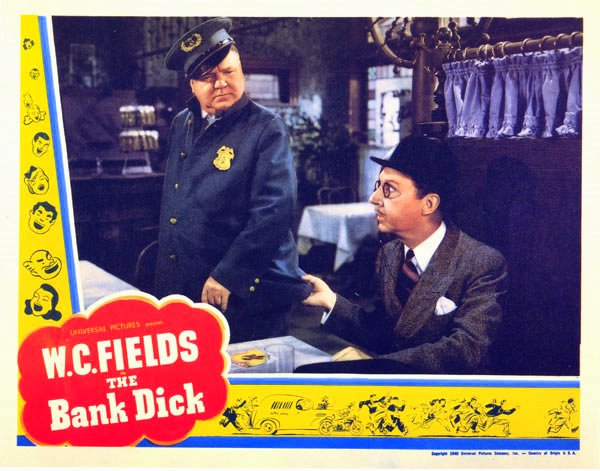 I told them about the time I was walking on Whitehead Street moments after a local bank had been robbed.There were cop cars with lights blinking and uniformed offices everywhere. I surprised to see so many undercover police (some dress like Hells Angels) with badges displayed and carrying guns. It was a massive display of force you just would not expect in such a small island town. The police immediately caught the guy. What kind of idiot would rob a bank or steal a car on an island? The point was Key West is a very safe place to live.

And then I immediately related back to growing up in Denver, Colorado and how safe I felt there until just before I moved to Key West. The entire Denver area had less than 500,000 when I was a child but grew to nearly two million when I moved to Key West in 1993. I grew up in a suburb just a couple of miles east of where the Rocky Mountains rise out of the ground. I moved into the Capitol Hill area of Denver at age 21 to attend law school and lived in that area until I moved to Key West at age 47.

Two of several unrelated events changed my whole view how safe my neighborhood and my ity had become. I sold my home in 1993 and had rented a house in the 800 block of Lafayette Street. A woman Realtor was raped and killed while showing a house a in the 700 block of Lafayette Street - one bock south - the same block where Mamie Doud Eisenhower grew up. Her home is shown at the top. It was not the murder house. They all look pretty much alike. They were expensive then. They are more expensive now. Very desirable area of town. Less desirable after a murder.

A short time later the television stations had saturated coverage of then freakish story which is now a daily occurrence in many large cities. But then it was freakish because that kind of thing had never happened before - at least in Denver. It scarred us all. As I recall a little girl, aged three,was riding in the back seat of her family car when she was shot in the head by some random stranger. She died of her wound. The shooting was not road rage related - just random violence. It was time to leave Denver.

I told my customer how safe I feel in Key West. Our crooks are politicians, drunks, dopers, and occasional bank robbers. In that order. 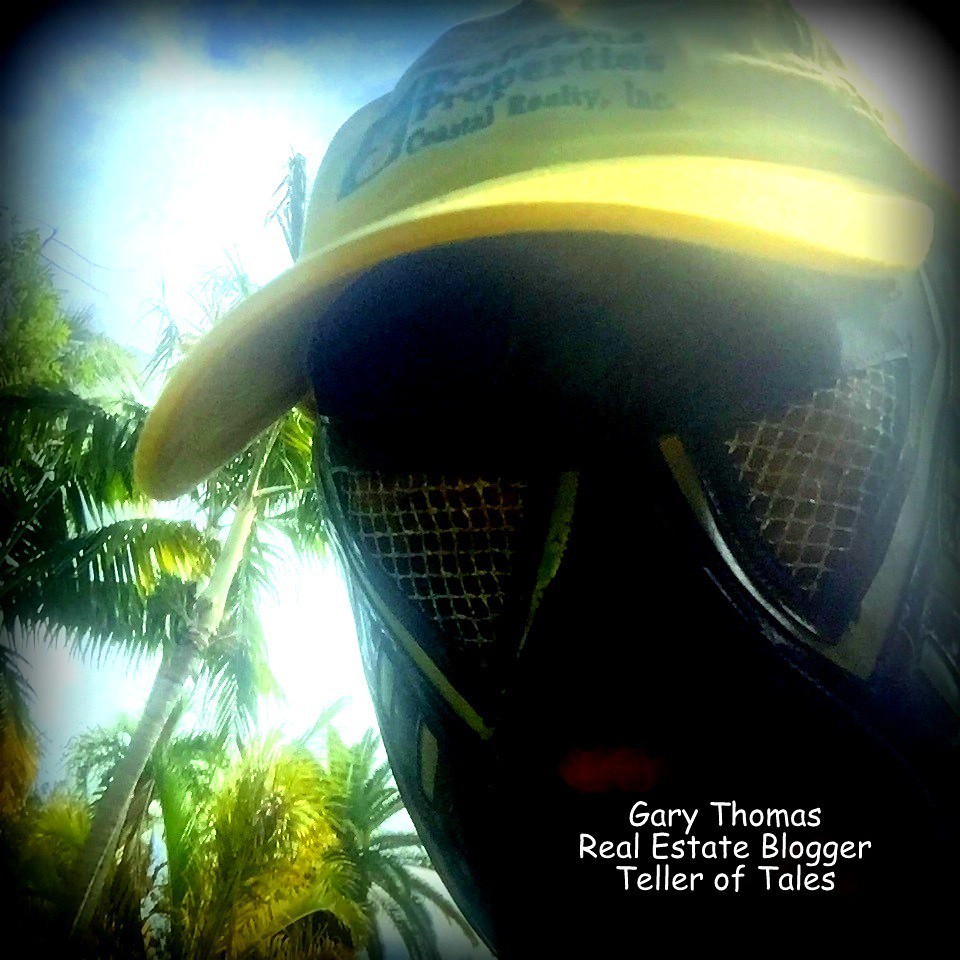 Love you comment about robbing a bank on an island.  It might work on a big island like Australia, but Key West is pretty small in terms of trying to escape the law.  It sounds like it's a safe place and a great place to live.

Driving through the streets and looking around usually gives people a sense of whether an area is safe or not.

How wonderful to live in an area that is safe. That certainly improves the quality of life.

Thanks for the post.  Have a great weekend. bill Good morning Gary. Key West does have advantages but it takes a professional like you to assist buyers and sellers in real estate matters. Enjoy your day

It is truly all a matter of perspective as you've shown here. High crime in one area is not the same as high crime in another. Loved the comment about robbing a bank on an island. Some people have no sense.

I grew up in Stockton, CA.  It had a poor reputation and your story reminded me of a very unfortunate occurrence there a few years after my college days.  A high school friend of mine, Kelly Freed, was in the backseat of a car when the driver of that car flashed their lights at a car as a courtesy to remind them to turn on their lights.  The riders in the other car took offense and shot and killed my friend, one of the most vivacious people I had ever meet.  It was a sad day.

At the time, there was a gang in Stockton and it was ruthless.  The initiation was to kill a random stranger.  I have always wondered if that was what happened to my friend.

It was a sad time.

Raymond, That is so sad - unimaginable cruelty and disregard for life.