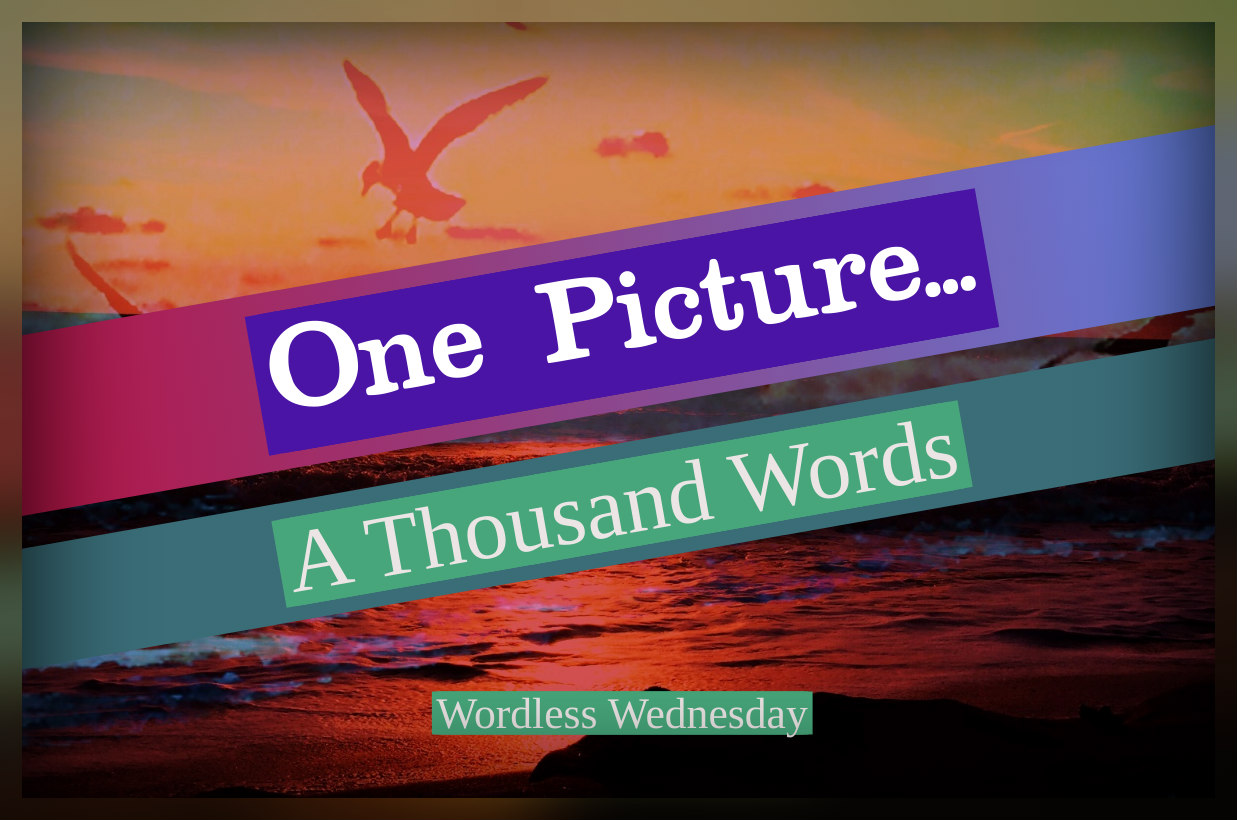 Last week we were concerned that our dear bluebirds were planning to start their first brood a bit too early. As you can see…they couldn’t wait! Mama bluebird began laying on Saturday and laid her fourth egg yesterday (Tuesday). Bluebirds usually lay one egg a day, often early to mid-morning. Once done, she begins the incubation process.

This should be the first of two or three broods for the year.

**What we’ve learned…I did some research and learned that if we give too much food assistance before the first brood, the male and female might start too early just as ours did.

Nature's way is nothing to mess with.  I often think of John Lennon's song, "Let it be!"  And it applies to so much in life.  A

It's so interesting what you learned Kathy.  I had no idea about that.....so feeding the birds may not be a good thing?  I sure the little guys make out of the nest!

It is very cool to see nature take it's course. Nice post as always Kathy.

Oh No Kathy, I hope your weather stays warm for these eggs.  I am sure you will keep a eye open and let us know what is happening.

Well I hope they all survive. Can't wait to see how this all turns out.

Kathy lets hope they all survive and produce healthy bluebirds.

While some critters are still in hibernation mode, those birds are busy getting ready for an eventful spring.

CONGRATULATIONS Kathy, on having this blog FEATURED in the PHOTOS group!

Nina Hollander, Broker we're hopeful that we won't have any hard freezes.

Grant Schneider that's a good way to look at it.

Brian England they actually have done research on it and yes we are going to do things differently next year.

Wayne Martin I agree. If we keep our eyes open, we can learn a lot from nature.

Kat Palmiotti We'd been wondering if providing them food might alter their behavior. And now we know.  We will always provide food but only to assist their normal food source.

Wayne Martin thank you. I had no idea and was surprised by the post.

Michael Jacobs I'm on my never-ending quest to keep learning.

Bill Salvatore - YVP Blog it has been fun learning about them.

Ed Silva I actually got on the Farmer's Almanac to see what kind of weather to expect but who knows.

Bob "RealMan" Timm If everything works out, we'll get some good videos. I have some of the leaving the nest.

Raymond Henson, eXp Realty thank you! Last year, Larry bought hand warmers and put them in the box. He even went out at 4 am to change them.

Larry is a good man!

We used to have birds in our backyard.  They suggested a warming light for them during the winter.  The problem was that the birds never went to sleep at night and made so much noise that we could not sleep.  I hope those eggs do better this year!

Ron and Alexandra Seigel we keep that in mind when we see hawks hanging out on the power lines waiting to swoop down on our "bird buffet."

Anna Banana Kruchten CRS, Phoenix Broker from what I read, if you give them too much, that could cause them to start nesting earlier than normal. For example, we noticed this week that the blue birds at the Preserve are just this week beginning to build their nests. I think it's ok to provide food as a supplement.

This makes sense Kathy.  I think we've got a few birds out front that have built their nests and may have babies coming soon.  There is a certain - chirp in the air!!!!

Will Hamm the birds are used to us checking on the boxes. Larry also keeps track of when they'll begin to hatch.

Sharon Tara me too!!!  Last year was a bad year for all of the boxes except one.

George Souto fingers crossed!!!  I will share photos if they do.

Myrl Jeffcoat  We can tell when some of the birds are in mating/nesting mode. For example, the male cardinals and bluebirds have a richer color.  Thank you for the feature in your group!!!

What fun to see these although with the concerns about the weather, who knows. I suppose nature (and the blue birds) know what's best. Keep us posted on the progress!

It seems like this post is for the birds Kathy. I hope you had a great Wednesday 🙂

The change in the weather is affecting even the birds.

who knew! You'll watch over them like a hawk.