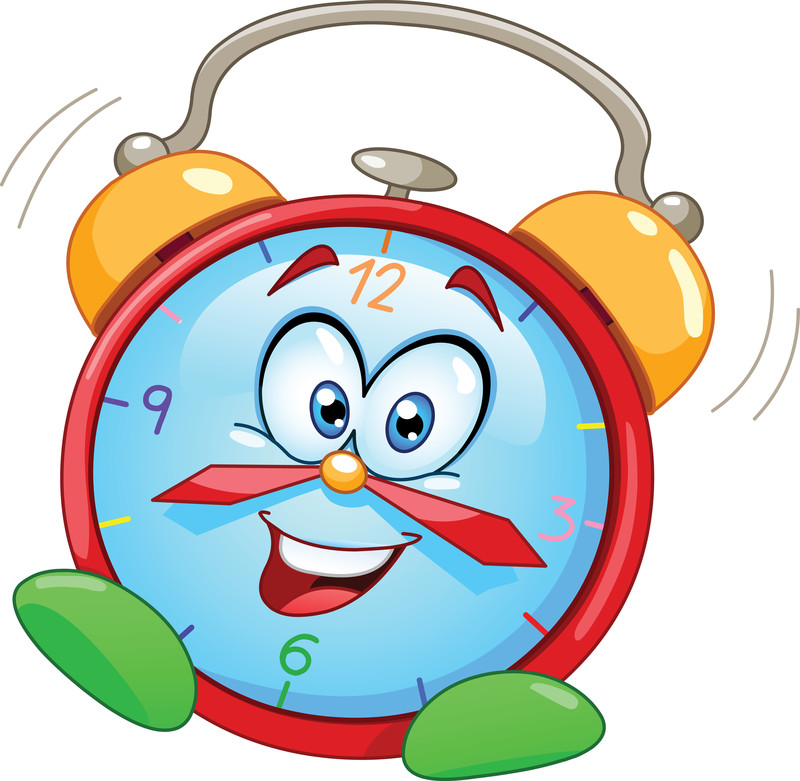 It's About Time To

Maybe this post title and its theme came to mind because I know the nominations for the Academy Awards are scheduled to be announced February 8.  Yes, it's a week from today but it's an important reminder that it's now February. I mean this month is not just about groundhogs, presidents and valentines, right?

I am well-aware this announcement will be a non-event for Punxsutawney Phil and others who seem to place their attention elsewhere. After all, it's not the Super Bowl. And it's just the nominations not the actual awards presentation ceremony.

Even as a movie-goer, it doesn’t matter to me except it usually means some films I have missed but wanted to see may get a return engagement at the local cineplex because of the nominations.

Reasons for a snub just like anything else in life are countless.  Hey, haven’t each of us experienced such a moment?  Likely not for a performance on screen but we’re all on stage in daily life in one way or another, right?

There are reasons why things happen.  And don’t happen.  There are those who say it's an honor to be nominated. So, isn't finding the thrill of participating each and every day an important part of life?

We’ve likely been in a situation where something good happens even as the curtain seems to close and the screen goes dark.  It’s not the end. . .    Far from it.  There's still more to come.

Happy February. It will likely be gone before many know it has started. Once again. Enjoy the many moments of this second month of 2022.

Michael, I keep coming back for more of your pondering posts and am wondering or I could be wandering...wishing you a wonderful day!

Wanda Kubat-Nerdin - Wanda Can! - the pondering never seems to stop.  Sometimes it makes its way to a post.

Hello Again Michael Jacobs  sometimes I certainly feel snubbed.  I did see the nominations and did see House of Gucci - in my humble opinion Lady Gaga and Adam Driver were Snubbed.  Really loved your recommendation and interested in your opinion ??? 😶

Hannah Williams - there were many good performances this past year.  I don't feel as if there were any snubs per se because it is the entire thing (and others like it) is so subjective.  I did saw House of Gucci --- seeing the movie prompted me to dig a bit deeper into the story that was reported at the time.  I am looking forward to seeing some films that were nominated but I missed.

Michael Jacobs  Loved Power of the Dog - Nightmare Alley, which was a remake of an old movie - going to watch Westside Story

Hello Michael, will keep checking back with you for new pondering posts...To be continued!

I don't watch an awards on TV for movies, musicians, etc.  They really don't interest me.  I just assume watch a rerun of Andy Griffith haha.  Hope you have a fabulous day!

Wanda Kubat-Nerdin - Wanda Can! - thank you for checking in.

Norma J. Elkins - I understand.  Aunt Bee has a welcoming way about her that's for sure.

Always look for the good, be positive and wait for doors, windows, the landscape to open up Michael Jacobs !

Have a very special Valentine's Day!

Roy Kelley - thank you for the kind words which you express on a regular basis.  I appreciate them.

I love celebrating the snubs, Michael! Here we are, February is almost over and there's STILL not enough time to make the rounds.

Like others have said, I'm a big believer in not letting a snub get to me - I know a larger door is going to open...and it always does! We learn something from the snubs and move on!

Debe Maxwell, CRS - a snub need not be a flub (or a mishap of any kind).   How we react/respond definitely makes a difference.

Cinema! I have forgotten what a cinematic experience is. I have not been in a theater since the start of the Pandemic. We had tickets to see the play, Hamilton, in San Francisco but the play was cancelled due to the threat of the Pandemic. I am still not interested in joining with a lot of others in a movie theater when I can see so may shows streamed on Amazon Prime and Netflix.

John Juarez - I saw Hamilton in Los Angeles in September 2021 after at least one delay because of the pandemic.  If nothing else, patience is one thing I am continuing to learn from this virus.  I was in a theater the other day and was kinda surprised when there were other guests also in attendance.  It seems as if most visits I have made have felt like "private screenings". Although I do wonder how the industry can survive with these existing locations.

Laura Cerrano - thanks for the visit.  I am wondering if there was something that caught your attention mid-thought.

We should all try to enjoy life today.  It all ends so quickly.