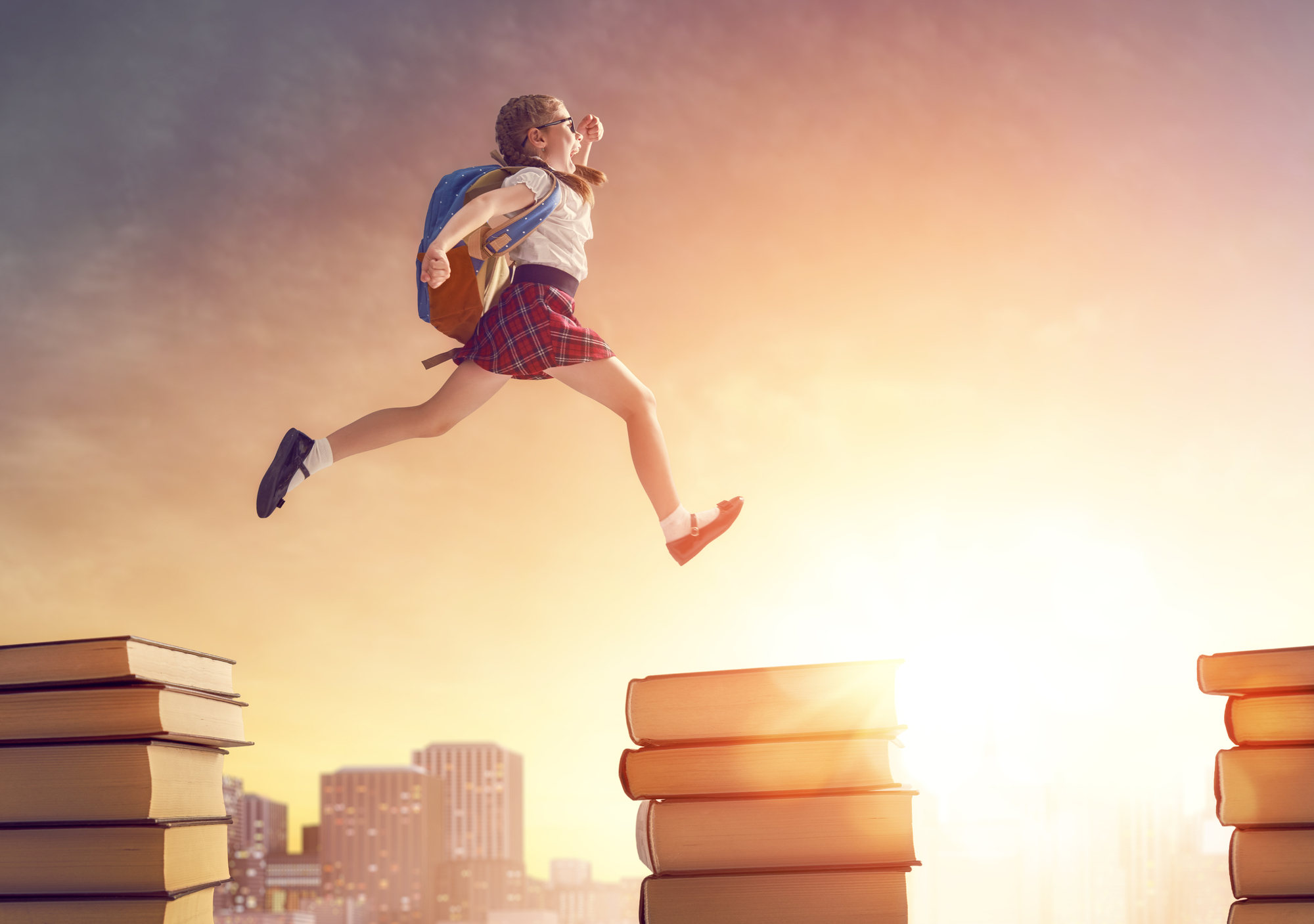 Growing up, I dived into school as an escape from the constant chaos and drama at home. Many mornings, I literally ran to school, excited to greet the teacher and learn what the new day would bring!

The library was a favorite spot and I would check out as many books as allowed. Reading took me away from current events to an imaginary world, where, at times, I was able to control the story.

Learning new definitions to understand their meaning, I referred often to the class dictionary. In 6th grade, before we could get on the bus for Hershey Park, we had to spell the following word:

I was the first one that boarded! BTW, it is the longest word and is a lung disease caused by breathing in small pieces of ash or dust.

That began a life-long love of the written word.

Drawing came naturally as I drew on most everything. When my mother bought a new pair of pantyhose, I begged her for the cardboard piece inside the package.  Soon, it was covered with Wanda doodles.

Becoming proficient when using a knife at home to sharpen pencils came with a few bloody cuts. It was necessary to learn that skill because that worn, wood-encased piece of graphite was well used.

My teacher encouraged me to enter several art contests. For Halloween, we were to draw and color a favorite character. At that time, Dracula was very popular and grabbed the imagination of kids and adults.

He had black hair with a widow's peak, a green face, big, google eyes and long fangs. Instead of looking menacing, he was a happy vampire. Few words can describe adequately, the pure joy felt when I won!

I often dreamt of working for Hallmark because the cards in the store were so beautifully illustrated, the words rhyming, funny or positively uplifting. I'd stand for what seemed like hours, reading them.

That began a life-long love of graphic design.

Attending college, getting a degree encouraged working in advertising agencies and eventually as a Assistant Marketing Director for a large builder, learning construction from the ground up.

Traveling all over the United States to accept 20+ awards on their behalf was exciting, fulfilling the creative side. Unfortunately, when the market turned down so did the owner's attitude. I was out!

Starting over at 45 years of age was daunting at first but when realizing that people needed my services, all apprehension dissolved, took my RE classes, passed the real estate test and never looked back.

That began a new life in the real estate industry.

Fifteen years later, I am still going strong. The Sphere of Influence has grown and I have managed to create a stellar reputation in the southern Utah area. The Golden Rule is applied in every aspect of my life.

These are a few experiences that have influenced my journey. Am grateful for the ability to use the imagination while reaching higher! My book would be beautifully illustrated stories, poems and inspirational quotes.

This is the #1 entry to the February 2022 ActiveRain Challenge: What's Your Story? A special thanks to hosts, Carol Williams and Anna Banana Kruchten CRS, Phoenix Broker for taking this on.

Thanks for sharing your story. It is interesting reading the many different paths that so many take to begin their career in the wonderful world of real estate.

What an amazing story and a wonderful life path you have led.  Thanks for the interesting read.  A

Though there have been many lessons along the way, past experiences have brought me to this present state and am happy be here Anna Banana Kruchten CRS, Phoenix Broker! Thank you again for hosting!

Being an advertising and marketing professional was exciting because I was able to see something come from just a seed of an idea all the way to fruition, much like home building Ed Silva!

You are so welcome Buzz Mackintosh. We all have different experiences and reasons we practice real estate or stage a home, or become a lender to title person, home inspector, mediator or etc. Being happy, for me, makes all the difference!

Thank you Ron and Alexandra Seigel for reading and for the comment. The rewards have been so many and the people are what make it so special to me!

HI Wanda- It's interesting to read how you turned your love words and your creativity into a career path. Your creativity shines in all of your posts.

Reading is one thing that I wish I loved but I never have and it definitely makes it more difficult to learn something new, especially if I am not interested in the topic.

Hello Wanda - it's interesting to see how childhood ambitions morph into adult activities.  Thank you for taking us along with part of your journey.

Thank you for sharing these glimpses of your upbringing. I enjoyed reading about your journey!

Thank you very much, Wanda, for sharing some of your personal story.

Thank you Kathy Streib. Sometimes, reining in the imagination is necessary but am currently writing a book for the Gbabies that I hope they will enjoy!

Reading has been my saving grace and escape so many times in life Brian England. We all must have our outlets!

Thank you for reading Kat Palmiotti. We all have a book in us, at least those that have published say that! LOL

You are welcome Roy Kelley. Have a fantastic Monday, it's going to happen anyway!

Ah! Reading! Creating! Imagining! Artistic talent - all great skills. You're a beautiful soul who feels life completely. It's a pleasure know you and I wish you a blessed life for everyone in your family too.

I wish we lived closer together Patricia Feager, MBA, CRS, GRI,MRP and hope to meet you one day. You are such a kind soul and deserve to always be surrounded in love!

Down to earth, meaningful sharing which reveals much of how the current woman evolved...I related to some of your experiences. Interesting to note that I left school and ditched because it left me unfulfilled and staying at home offered no rewards to speak of. My escape? Ride the subways all over New York....thank you for being you

Am grateful to be present and to enjoy what is before me, Richie Alan Naggar. The journey so far has been well worth every minute!