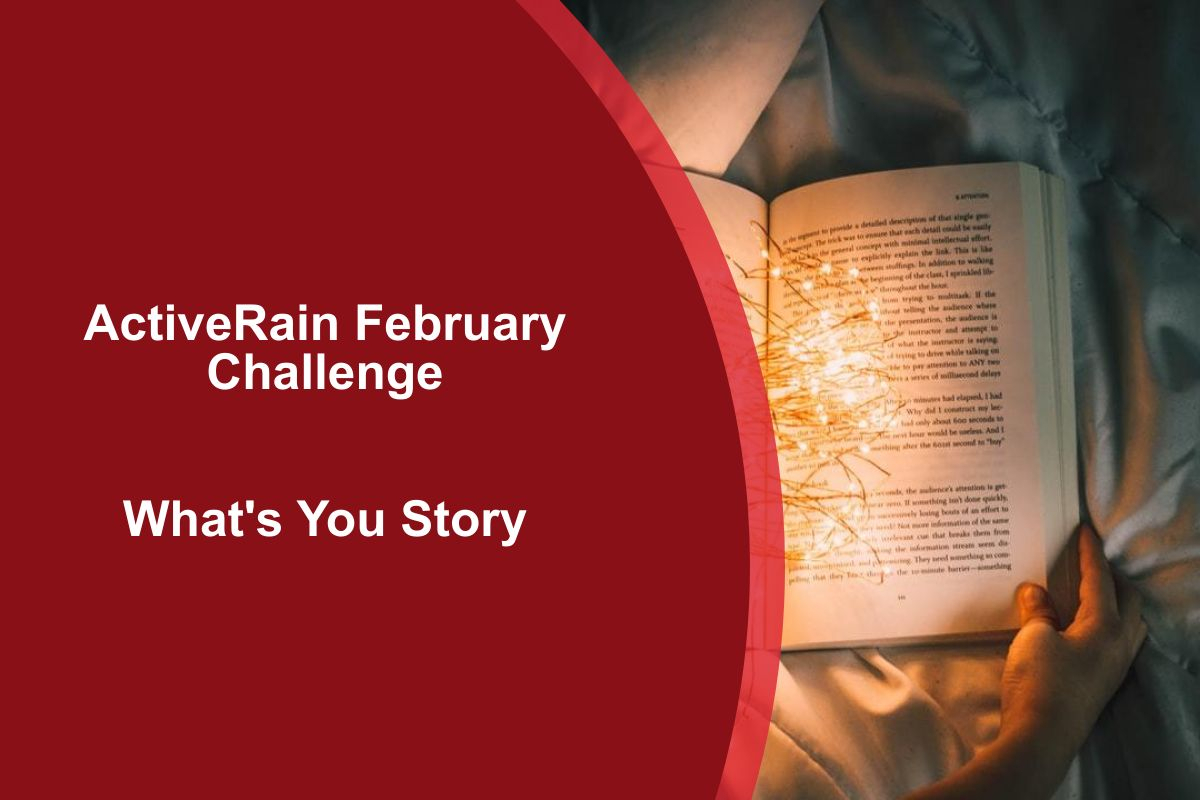 My Story:  My Derailed Career as a Professional Golfer

The Challenge for February is to write our story or at least a few chapters as a sneak preview.  In a previous chapter of my life, I described the formation of my character and how it influenced me as I grew older. But then that's why they call them the formative years.

I was always active with sports, but as I so enjoyed baseball, I never had the swiftness of speed to be truly successful. I was a catcher and had a decent arm so very few ever succeeded in stealing. I was too vertically challenged to be a basketball player and the speed again hurt me in football. I was curious about golf and a few adventures at a driving range got me started.

For my 14th birthday, I got my first set of golf clubs and have been addicted since. Through high school, college I played whenever I could and although I never took a lesson was able to hold my own and even hand a single digit handicap. I won my share of local events and seldom was the one reaching for my wallet after a round. As I was approaching 47 years of age, I turned to my wife and asked her to have the trust and patience with me to allow me to prepare to play on the senior golf tur when I turned 50. She was at first positive, but when I explained that I would need a year of lessons, and then at least 6-8 months trying to qualify for a tour card, and then a year on the then minor league Nike tour.

When she recognized that I was going to be not working for at least 3 years, that was the end of the dream.  I tried to get her to realize that I wasn't seeking the top spots, but by at least coming into the top 20 positions I could be earning between $15-$20,000 with each event. The answer was still no.

I did give up the country club membership with the understanding that the money spent there would be used for our vacations instead. I have enjoyed the game over the years and have been fortunate to have gotten a few hole-in-ones. The one above is special as I made that one on the morning that we got married.

As we are a recycled couple, we wanted a small ceremony with just family and my wife insisted that I play golf that morning with my regular crew.  It was an omen, that the union was blessed.

It was further proven as I got another ace 3 weeks before our 5th anniversary and another one 2 weeks after our 10th anniversary. For the 15th, 20 and 325, I scored eagles within the same month.  I am not the golfer I once was, but at the very least hope I can continue to enjoy the game for a few more years and continue to walk the course. No carts for me.

My Story:  My Derailed Career as a Professional Golfer

Groups:
ActiveRain Challenges
Almost Anything Goes
Bartender, Make it a Double
The Lounge at Active Rain
WeBlog Anything (almost)!

Ed, what a story you have experienced!    Not being able to bring home money for three years does seem like a bit of a gamble.    Hope you get to play a lot now, or at least when the courses are open.

Hi Ed,
I knew you love golf and am glad you still enjoy it in spite of not being able to follow a big dream of going pro.

I often wished I had been introduced to golf earlier in my life so I could have gotten real professional lessons. I didn't even know such a thing existed during my college days. Darn it!  I started hacking when I was about 20 but never really played much until after I got married. Max and I really enjoyed golfing together and always had our clubs with us on road trips.  My lowest handicap was an 11 but that's long gone and I'm happy now to stay in the 14 - 16 category.  We'll see what this upcoming season brings.

Thanks for sharing and participating in our February Challenge.

Bill Salvatore - YVP Blog   That tournament is always a big draw and al the top hitters should be there.

Brian England   I once worked with a man that was exceptional, a plus 2 handicap.  He had someone with deep pockets sponsor him and sent him to Florida to Q school.  He would take lessons during the morning session and then go to the range after lunch to practice.   While there in the afternoon, some of the young lads that were acting as caddies in the morning were practicing as well. and they were out hitting him with each club.  he turned tail and came home to CT

Ron and Alexandra Seigel   A my wife tells everyone she is my second love and she's ok with that.

Michael Jacobs   There was really nothing in the post that needed pondering.

Joan Cox   I had a meet-up in Charlotte for coffee this morning and then went and played my first round of 2022 with a cousin.

Carol Williams   My wife tried it once and didn't care for it plus it hurt her shoulders later.  She has no issue with the golf I play as it is always during the day, and she is seldom too far away

No George Souto   They once called me fast Eddie

A fantastic story of your love of golf, Ed. Never knew you enjoyed it that much and as Ben Hogan once said, "The most important shot in golf is the next one." I wish you many straight drives down the fairway and one putts!

I enjoyed reading your story Bill. Yes sometimes things have to be reworked, but your passion of the game continues to be alive and well!

Hi Ed Silva - Coming from a family of golfers, I get it.  I am not a golfer but understand the passion of the sport.  I caddied for my dad many times and we took vacations to resorts with golf courses.

You put your marriage about your passion and the Universe is paying you back near your anniversary for the sacrifice you have made.  Great story for Valentine's Day.

Wow Ed, this is a great chapter to share with us here in the Rain.  I wish I could play golf again but with back surgery, dr. said at least 2 years.  Counting the days.

Wanda Kubat-Nerdin - Wanda Can!   My wife says she is okay with being second in my heart to the game, and I have to keep assuring her it's the other way .

Lawrence "Larry" & Sheila Agranoff. Cell: 631-805-4400   We have all had crossroads that we have had to navigate and hopefully the path we chose didn't disappoint

Sheri Sperry - MCNE®   I don't look at it as a lost opportunity and yes I out the passion into the marriage and saved some for the links.

Paul S. Henderson, REALTOR®, CRS   We have to believe we are taking the right path and if we feel we have accomplished a lot, then all is right

I had a love for golf Ed Silva but with the flood of 2011 I lost thousands of dollars of equipment and every course in town was severely damaged and closed for a couple of years. I did immediately purchase new clubs for my son and I but by the time we got out on the course the same love was no longer there. I am truly hoping it comes back this summer.

Thank you for sharing this side of you with us.

I really enjoyed reading your post and learning more about your personally. I am not a golfer and don't ever expect to be but I think I still understand the love that many have for the sport. I probably couldn't even hit the ball.

That's a lot of Hole in Ones Ed!  Love it!  Hey did you watch the PHX Open last weekend?  2 Hole in Ones on the 16th hole - which is rare. The crowd went WILD (glad i was watching at home).  That could have been you years ago!  And I agree, we all  take the path that seems right at the time and go for it.  I picked up my firstset of clubs in junior  high and lasted a few years but then got more into tennis and skiing.  Took me awhile to get back to golf. And honestly I wish I would/could have gone pro.  Maybe in our next life, et?  :) To this day, how anyone could land a hole in one mystifies, intrigues and causes me to pause in wonder. I believe those who accomplish this are remarkable. Thank you for being special Ed and for sharing