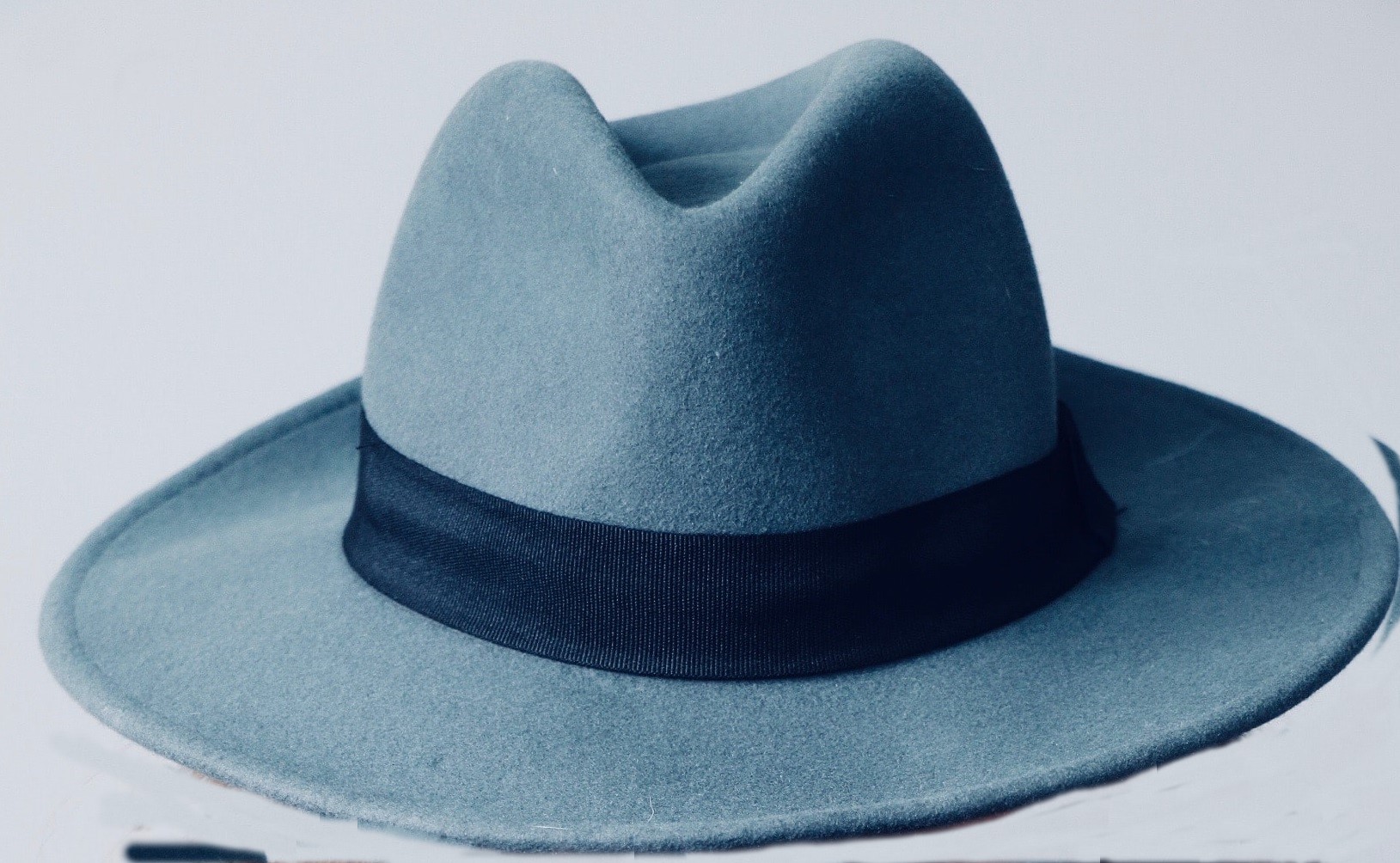 Whenever I am asked to describe myself, I cringe. It is not an easy task and gets harder all the time. When I look back over time, I see several different people. Who at different periods in time, have all led me here to this point in my life. You might say, over the years I have worn a lot of hats.

One hat I donned right out of high school was a job at the telephone company. I had part-time jobs in high school, but this was my first full-time gig. I worked as a frame technician, wiring in circuits for business customers in downtown Chicago. I was always mechanically inclined, so I learned quickly and soon advanced to higher-pay grade jobs. The same type of hat only a bigger brim. This career must have fit me pretty well because I stuck with it for 32 years. Of course, over the years the technology changed, as did my responsibilities. My time was well spent, and it went by in the blink of an eye.

On my 30th service anniversary, I was awarded a choice of a gold watch or a wall clock symbolizing the time I had spent.  Sorry, no hat. I didn’t wear watches, so I took the clock, which still hangs on my office wall. (Note the engraved plaque at the bottom honoring the milestone).

In 2001 when the dot com bubble burst, technology companies were ejecting employees at an alarming rate. My company offered an early retirement buyout that was too good to pass. We had already planned our move to Arizona, so the timing could not have been better.

I was too young to retire, so I started my own consulting business. I really liked that hat, but consulting hats were out of style in those years. My clients were the very same people who were going through massive downsizing and struggled with laying off hundreds of employees and then hiring a high-priced consultant. When the attack on 9/11 occurred, the government pulled my secret clearance, further taking away my ability to bid on government contracts. I eventually transitioned myself into a Microsoft Certified Trainer, which brought me some new clients, but the pay was far less than I had become accustomed. The hat had become too small or my head too big. I looked for other options.

Some of the hats I wore didn’t fit very well. I had good skills, so my goal was to continue in a professional capacity. I did not want to pass out shopping carts at a big box store. For a few years, I worked as a tax preparer and taught classes on the fine art of preparing a proper tax return, which was very interesting work and offered a lot of freedom. I learned a lot about financial services and about people who never failed to surprise me with their lack of financial knowledge. I finally found a career that not only met my needs for flexibility but offered compensation that matched the value of the time I spent working. Real Estate. It was a bit of a learning curve but with my business background, and keen understanding of technology I soon made the hat fit. While I never wore the Platinum Agent Award hat at my brokerage, that wasn’t my goal. I left that ambition for the younger agents. My goal was to help my clients with the biggest sale or purchase of their lives, making sure their hats fit them properly.

Today I call myself semi-retired if there is such a thing. You are more likely to find me on a tennis court than at an open house. I will be wearing a hat of a different style along with a pair of tennis shorts. I have only one minor regret. I should have started this tennis gig a lot earlier. I might have spent the last twenty years being a tennis pro at a country club. What could be better than getting paid to play a kid’s game?

All I know is that I have a closet full of hats, which is good because the hair on the top of my head, is getting a bit thin and a good hat helps keep the sun off.

What a wonderful way to discuss your career.  I love all the hats, and happy for you having the pleasure of playing tennis.  A

Enjoyed following your many hats on the way to real estate,  Thanks for sharing your journey !

Joseph, loved the Hats:) I wore a few hats but never so many as you did:)) I have always stayed with the Baseball Caps:))Endre

Hi Joseph- as you can see... your tie-in with hats is well-liked!!!  And I loved learning how you got where you are and where you are heading.

What a fun read! I was a 30 year "phone" company employee as well and the time really did go quickly! Thank you for sharing.

Hello Joseph - I enjoyed your approach to this month's challenge which took on an almost Seussical sense.  Now, talk about a hat trick.  🙃

It's great to have experienced different "hats" in life.  When I think of hats I always think of my grandfather.  He always wore an off white colored Stetson hat.  Sweet memories.

Joseph Domino 480-390-6011 - Hats off to you man! The choices you made were many and they all led you to where you are today. Rightfully so, you chose the good path with pleasure and relaxation any time you wish! I loved your story!!!

Under the hats of many sizes, shapes, colors and titles, such as "Platinum Agent Award hat" wasn't for you or that important. You always were and always will be your own man with a brain who thinks logically and clearer than probably 90% in the business!

Good morning Joe. Quite a collection of hats. While the hair on top of my head may be thinning, hats have always easily made my hair a mess. Your choice of hats have lead to success. Enjoy your day.

You have had a lot of hats and each appropriate for the size f the job.  I am like you and prefer the semi type of work associated with real estate especially after all the corporate years of must be there

Good morning Joe - I loved your story and your hat theme.  You touched many similar areas in technology.  I can relate to that in my early years until I switched to business.

I'm so glad that Kathy Streib featured your post in her AH-ha moments for the week, as I missed it. I love the creativity of your post and I learned a lot about you with all the hats you wore. I sure like this post, Joseph Domino 480-390-6011 - You remind me of a story about my grandson, who was about 9 at the time. Connor did a speech about the hats he wears in life and ended up with 10 on his head at the end of the speech. His parents took a video of it, and it was quite charming. The crowd loved it when all the hats fell off his head as he took a bow. Lol. My thought to you - happy you didn't try to wear all your hats at the same time.

Thank you very much, Joseph, for sharing some of your personal story.

Love to see your journey and all the hats you have worn on the road of life. Enjoy that tennis, it will keep you young and fit.

What a creative post for the February Challenge. You've certainly collected a lot of different hats!

What a great post!  As many seem to relate to the hat theory including myself.  I have worn many hats over the years and I've enjoyed the process of getting to know and understand each hat.   Thank you for sharing about your hat roles.  To your success!