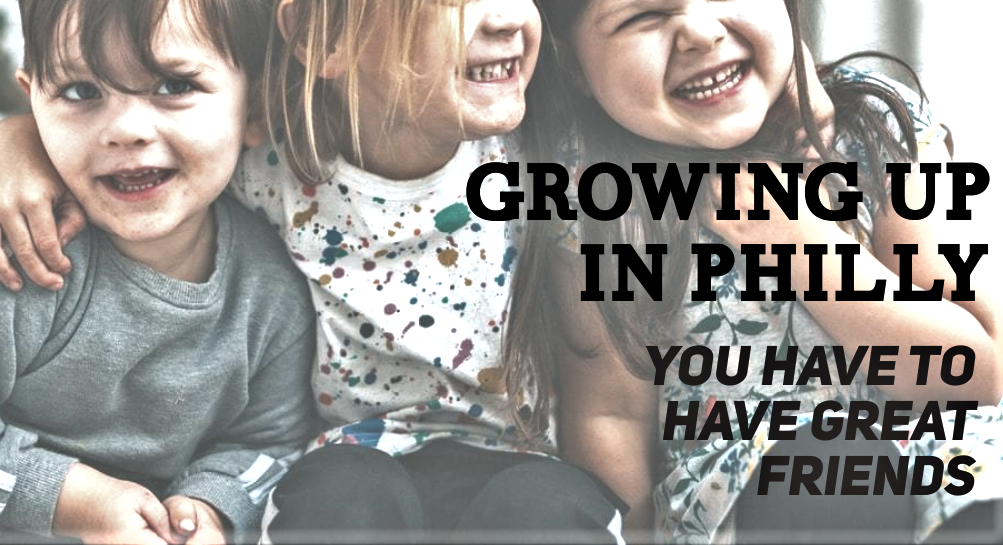 I think this challenge Carol Williams  and Anna Banana Kruchten CRS, Phoenix Broker proposed  is would I write a book about my life. An author friend of mine told me you need a beginning, a middle and an ending.

So let's start and see if we can get to the end, I am the Youngest of two children. My father was the youngest of six and my mother the youngest of three. I never knew my grandparents as they had passed away before I was born. My sister was ten years older than me and I was the youngest. She took me everywhere with her, she was like a second mother to me.

I pledged sororities. I went to all the sports games with her . . Oh, did I mention my mother was an orphan, she lost her parents when she was in her early teens and lived in a home with her sisters. She also was not the best cook, she tried. On holidays my Dad did the cooking he was a good cook. We also had a phone that had a party -line. Sometimes there were other people don't know who they were but they would also be speaking on our phone . We had to wait until they were finished with their call until we could use our phone.  There were also days mom would say no school, we are going to the movies.

I  walk to the library to get books when there wasn't anyone to drive me. I loved to read. I liked biography, books it was not surprising as everyone in the house read except my mom. She was always singing and listening to the radio.  Dad always had a giant puzzle on the table with a big cigar in his mouth when he wasn't reading. They both liked to go out out together  dancing too. Friday nights were in front of the TV it was Boxing night.

My friends and I would either play wire ball or box ball if we had enough people to play.  Friends, from the driveway up the street the boys, who I am still friends with today would come to play. Then the Hoola Hoop came in style wow, we had championship games, even the moms and some dads came and supervised them. I wish I still had the picture I won the Hoola Hoop contest .   Here is a picture of some of my friends I still see we had dinner last time Rob, came in from California we have been friends since we were four years old. We are no longer four years old LOL .. Rob is on the left Holly in the middle and Ricky on the right Our friend Joani and Phyliss uncle was famous he was a movie star. When he would come to town, he would come to school with his famous  friends and everyone would scream and make a fuss. I would go home and wait until she called me to come to her house to see her famous uncle and his friends. So I could sit with them and watch them on TV with her. Oh, by the way he was a Larry Fine of the Three Stooges . It was very exciting when they were at her house. Moe had his hair combed back and was so nice he was laying down on the sofa and Curly was sitting on a comfy stuffy chair relaxing just like regular people . Uncle Larry was sitting on a chair also relaxing and the Three Stooges were on the Sally Starr showing a local TV  Show . Then the cartoons came on. Her mom asked me to stay for dinner, but my dad would not like that.

We walked to school every day rain or shine, even in snow. It was a long walk too. Then we walked home for lunch and went back. It was a small school and everyone knew each other You saluted the flag every morning and  the teacher read from the Bible each day. I look back on my childhood with fond memories and to this day still have many friends that I grew up with. I am still amazed how many I keep in contact with . It was a wonderful neighborhood to grow up in. One thing is for sure, I grew up with great friends.

Good morning Hannah. Walking to school, going to the library, and quality times at friends homes. Why did we forget our past actions when things were better? Enjoy your day.

Wayne Martin  No playing on computers we or texting . Our Social network was actually face to face . In a way I feel bad for children today. When I told my grandson we did not have cell phones or iPads and we played ball outside he gave me the strangest look. Next time we talked, he told me I would be so proud of him, he played ball outside with friends .

Nothing beats longtime friends.   Happy Sunday and thanks for the share on the Rain.  Rest up as it all starts over tomorrow. bill Bill Salvatore - YVP Blog  you have to have good friends . They mean so much - Thanks for stopping by 😃

Hi Hannah... how fortunate you are to still see people from your childhood. I keep in touch with many but haven't seen anyone for a very long time. How fun to have someone you know connected to the Three Stooges... I know I "grew up" with them. Reading about your daily experience of walking to school, going home for lunch, saluting the flag, attending chapel every day before classes... brought back memories for me... that was exactly how I grew up through 8th grade. By high school, I did have to take two buses to get to school.

Nina Hollander, Broker  I walked to High school too ! I wanted to go to Girls high it was for smarter girls with better grades but dad said NO. There is a school you can walk to and all your friends go there . Plus he did not understand why on earth I would want to go to a school with all girls or spend the money for a bus

I can't even imagine how fun it would be to hang out with the Three Stooges when I was a kid.  It must have been a blast.  Thank you for sharing your story.

Raymond Henson, eXp Realty  They were just regular guys and extremely nice almost like watching TV with your own uncles

Hello Hannah - I enjoyed reading your story of growing up in Philadelphia complete with a Three Stooges connection.

Michael Jacobs  Thanks it was fun walking down memory lane 😍

Hi Hannah - you story is similar to mine growing up in Pennsylvania.  We read the Bible and had the Lords Prayer and the Flag Salute every morning in the Neshaminy School District.  Also, hopscotch, hula hoops, and going to the movies. I was a wonderful life.

What a lovely childhood you had, and how fun that you were connected with the Three Stooges. We walked to school also, except when it rained or snowed.  I enjoyed reading this post. A

Ron and Alexandra Seigel   My grandkids have a school right across the street from where they live with a crossing guard and they are driven to school . Go figure - I am told that I just do not understand

Hannah, sounds like a fun childhood, and one to look back on lovingly.   Those were the days we all walked to school, through the snow and all.

Hi Hannah Williams - What a fun childhood you had.  I am blown away by the fact that you got to sit in the same room with the 3 Stooges!   I grew up with them as well and of course reruns of "Our Gang".  But I had to look up "Box Ball" and "Wire Ball". There was an article in the Phili Inquirer.  I still don't know what it is!! But there was also "Deadbox".  I didn't grow up with those games.  I didn't grow up with those games.  We had "Kick the Can" or Hop Scotch! Here is the link to the article, you should enjoy it!

Sheri Sperry - MCNE®  Box ball is in the article it is a big box without an outfield, we would play it with a bigger ball. We also lived in row houses there were wires you would play with pimple balls throwing them though them. Yes I did enjoy the article Thank you

Joan Cox  It was a wonderful childhood with great friends . There was one girl that always pulled my hair  and sometimes bit me . My Dad always said to fight back and she would stop. One day I put dirt in her mouth . Her mom ran to my house complaining to my dad . He asked sternly Hannah did you put dirt in her mouth ? I said yes, expecting to be in big trouble .  He bellowed, good for you!  The girl's mother stomped away

Hi Hannah you had such a fun and normal childhood!  Sounds like a lot of fun playing with the neighborhood kids for years - and being friends to this day -  That is awesome!  Love that your big sister took you with her a lot. I bet you looked up to her!!  I am 10 years older than my sister and I did the same thing. And the 3 stooges....what kid wouldn't love that!

Anna Banana Kruchten CRS, Phoenix Broker  I still consider my big sister, my second mother and oh so special . She was married when I was 9 I was devastated. Later, when I was in my late 40'so she moved to Florida. I miss her so much

Hey Hannah I felt like that with my little sister too and sometimes she could be such a pain!  LOL!! Do you visit her in FL?

Thank you very much, Hannah, for sharing some of your personal story.

Roy Kelley  it was great fun walking down memory lane

It sounds like you lived a charmed childhood in Philly, Hannah.  And, it had to be interesting to meet Larry Fine of the Three Stooges.

Myrl Jeffcoat  It was quite natural as they were uncle Larry, uncle Moe not pretentious either  it was not until later in life that I realized that they were movie stars

CONGRATULATIONS Hannah, on having this blog FEATURED in the Old Farts Club group!

Myrl Jeffcoat  You are too Kind ! I greatly appreciate your Kindness really I do Thank You 😄

Thank you for sharing such warm memorable moments, allowing us to see a moment in time of Hannah Williams.

Noel Mayer  Thank you for taking the time to read it 😄

Hannah this is all new information for me on your past, and helps to further understand who you are.

Hannah, they said friends sometimes become family. While some people can't choose family, all can choose friends! We get to decide which ones (friends) stay on "our path" forever! Thank you for sharing your story.

What a great story and such wonderful memories that you share. I certainly remember the Sally Starr Show, and of course the Three Stooges. Bet you remember Chief Halftown, too, don't you?

Jeff Dowler, CRS  Sure loved Chief Halftown back then there were not too many choices on TV were there? Have a great day JEFF 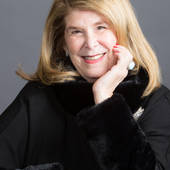