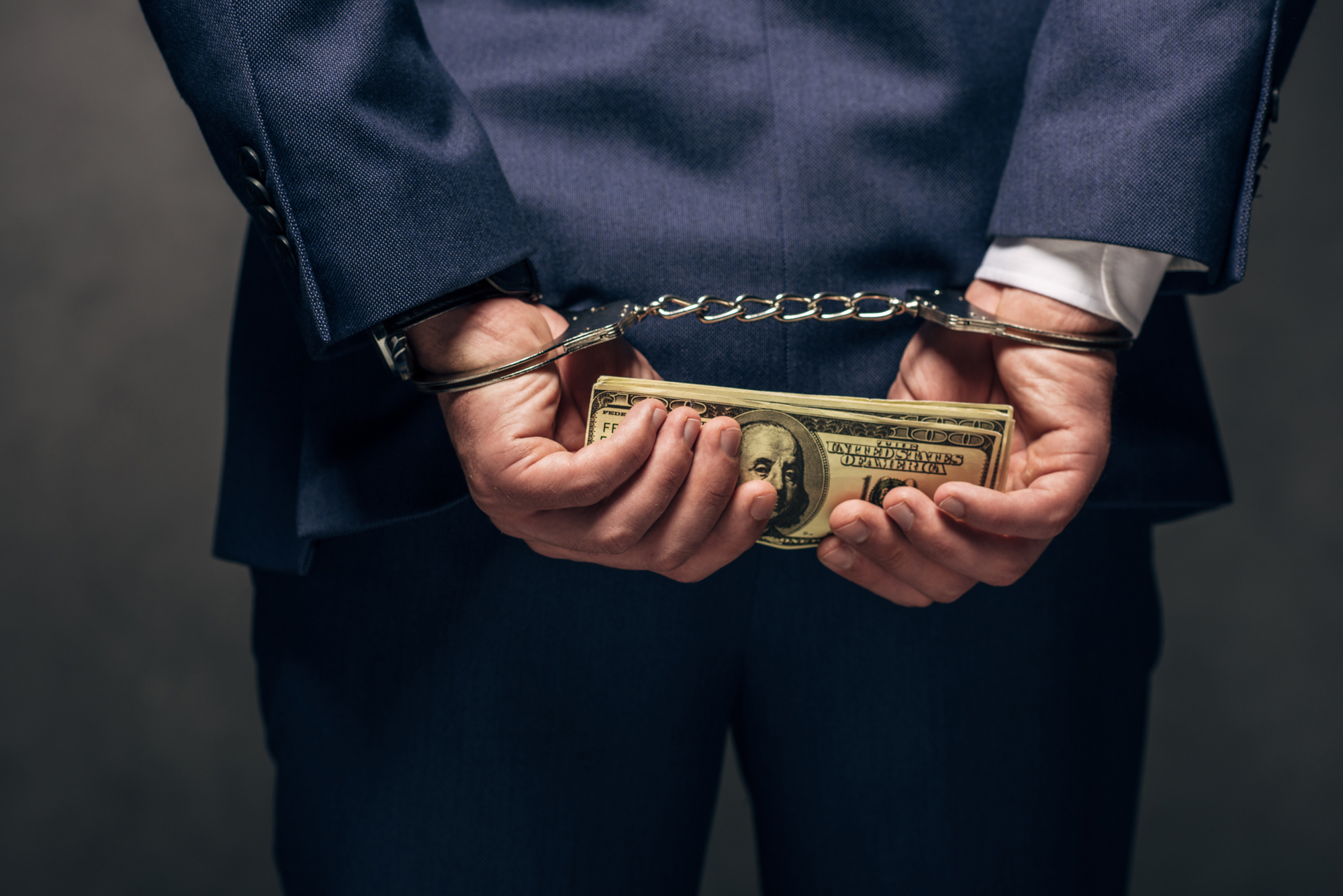 I have a confidence level in the team I’ve assembled for my real estate transactions. Rarely are we blindsided by the unforeseeable. My lender, my closer, my assistant, my inspector . . . all people I trust to do a good job for my clients. Together we make a transaction run as smoothly as possible on its way to a successful closing. But some things you just can’t anticipate.

The day before a scheduled closing many years ago, my closer called to tell me she wouldn’t be there the following day. She arranged for us to be in the very capable hands of another closer with whom she had worked for years.

I met my Buyers the next morning and we sat at the closing table going over figures. They had sold their house the previous day, and all their worldly possessions were in the U-Haul in the parking lot. The closer came in and was lovely. She told us we were just waiting on the Seller and it wouldn’t be too long.

A half hour later she came back into the room, more ruffled than the time before. She informed us it was going to be a while longer, and quickly left the room. Since the documents were finalized and the funds were there, I knew it wasn’t a money issue. After another half hour, with only so much chit-chat possible, I was frustrated with the closer not appearing. We were all getting restless. Excusing myself and going in search of the closer, there were several police officers talking to her in the lobby. There was no Seller in sight.

We were blindsided to find out he had been trying to sell his home for the third time that morning. He believed if he used different title companies and timed the closings closely, he could take all the money and get out of town in a hurry before anyone could find out what he’d done. He actually had a ticket to Brazil on his person when they arrested him.

What he hadn’t counted on was that the second title company was a sister title company to the one in which we were scheduled to close. An alert came up on their system after they pulled one of the title commitments.

Obviously my clients did not purchase a home that morning. They found a short-term rental while they licked their wounds. They were successful a few months later. Every time I think about it, I wonder about the different ways people can conceive to be dishonest.

If you are looking for an honest Colorado Springs Realtor who will work hard for you, contact Mimi Foster.

Quite an experience ! Was Mr Seller a FSBO or represented by an agent?

Definitely a FSBO - that the Buyer found (thank goodness). It was several years ago before the market was good, and my Buyer thought they were getting a screaming deal. 😢 Nothing at all gave us indication of anything wrong.

Thank you very much, Mimi, for sharing this interesting experience.

Have a productive spring.

Thank you, Roy. I'm working on it. Hope you're well.

Oh my gosh! That would have been a horrible experience. Wow.

It threw me for a loop for a while, I can only imagine the shock to the Buyers. They were afraid to try again for about six months.

That is crazy, Mimi! There are some truly dishonest and in my opinion, not too smart folks out there and this statement includes that snake of a seller.

I'm always amazed at the brain that can think up these kinds of situations. My mind just doesn't go to the diabolical like that, so I'm always shocked when we encounter these kind of snakes.

Good morning, Mimi... that might just be one of the most amazing stories I've ever heard!

Had he tried it a few months earlier, he might have gotten away with it. A parent title company had recently purchased one of the title companies and they started sharing a plant. That was the only way they caught him.

Wow, what a story.  Did the seller use an agent or was it sold for-sale-by-owner?  I have always tried to think of ways scam artists can maneuver the real estate industry, it never occurred to me they could do a transaction like this.

Definitely FSBO. And I have found out that it is inconceivable to us how dishonest people can think of ways to be dishonest. The wire fraud that's going on now is the new common 'game.' Thanks for your comment!

Mimi, that is one of the craziest real estate stories I have ever heard!

Hey, John! I started blogging because I have a basket of these stories 😱 After 2008 they tightened up a lot of regulations, so situations aren't as easy to manipulate anymore. But there are a lot of diabolical people out there who will take advantage when and where they can 😭 Hope you're well.

Not sure where we could have verified this, but that's always good advice.

That's a pretty wild story, Mimi, but I bet there have been some others who have experienced similar issues. There seems to be no end to what people will try to take money. Sorry you and your buyers had to go through this - thankfully I have not experienced anything even remotely like this.

Thankfully you have not, Jeff. Brick walls like these are no fun for anyone.

I have heard a lot of crazy stories like that in my day but it sounds like a George Clooney movie or something..

Glad the culprit didn't get away with it.

Hi Mimi Foster - Amazing!  You need to secure the movie rights to this one.  Wow!

It was surreal, to be sure, Sheri.

Thank you for sharing.  Money does tend to draw out some undesirables, and then there are those doing it just for the pleasure of getting away with it.  Interesting story.  Thank you

Hello, Mark. I only met the man once, but he was as charming as he could be. "Who knows what evil lurks in the hearts of man?"

Wow!! Now that is a closing story I've never experienced. Isn't it amazing what some people will do to extort money ..so glad he got caught and hope he goes away for a long time!! What an experience for your buyers...... glad they found something else but hate they were left high and dry like that on closing day!

In the end it wasn't so much of a tragedy because they found a house they liked even more, but at the time it sure felt like a swift kick in the gut. I don't know what ended up happening to the seller, but I agree, I hope he got a good amount of jail time.

That is incredible.  All some people do is think of ways to scam others and believe they can get away with it

So many people do get away with it, Ed. If only they'd put all that energy into doing good. I'm so glad this particular crook got caught.

Hello Mimi and thanks for the great information to share with us today.  The future will be interesting.  Lets meet half way for lunch sometime!

I'd love to, Will. Castle Rock is a nice half-way point!

That's a good one Mimi Foster .  It's mind boggling to see the ways people conceive to be dishonest.  I used to think I had heard it all as a court reporter.  Not even close!

OH! I bet you could have some great stories to tell! How fun that would be. I started blogging to share these kinds of stories. Somehow I got my fair share of them. 😅

Wow, if it's not one type of scam, it's another it would seem. I feel so sorry for your buyers. Especially competing in this market. It's situations like this that rank buying a home 2nd only to divorce on the "self induced stress situations" chart.

I hope all is going well for you.

Thank you so much, Roy Kelley! And you as well. All of my girls are coming in this week, so I'm super excited and busy getting our new house in order for the deluge.