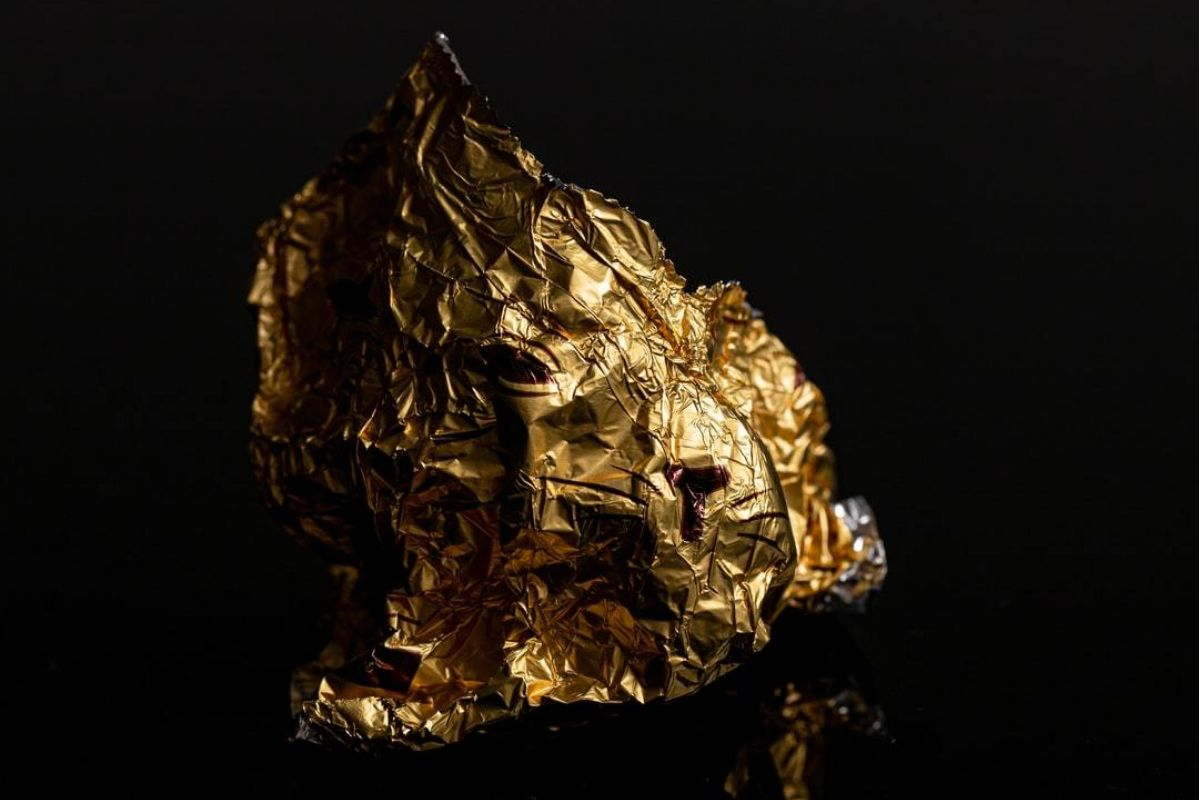 Recently, I was reminded of the story from "Think and Grow Rich" about the man with the gold mine. He found gold and was mining it and then one day - it stopped. No more gold. Eventually he sold the mine. The new owner did a geological survey and found that the mine was located on a fault. The fault had something like an 8-foot shift. So, the new owner mined 8 feet from where gold was last seen and found one of the largest gold strikes for the area. Had the old owner just dug a little further, he would have found the riches. The new owner just looked for the gold in a new way.

I once became famous back in 1996. After trying for 3 months to arrange it, I got on stage to sing with Sting in front of 16,000 people and then afterwards, Sting let me propose to my girlfriend from his stage. The news of the event spread like wildfire through the Internet. Ironically enough, 5 weeks later (on Sting's birthday) she called off the engagement and gave the ring back. I was devastated. As I sat in my depression, I thought about sales slumps. I realized that every time I was in a sales slump, I would help someone else out of their slump and suddenly my sales would skyrocket. So, I created a web site to help give others hope when they had reached the low points in their life. I included real life love stories and stories of miracles. I published my first version in November of 1996. Within a week I received an email from a woman in Portugal that told me she was about to commit suicide but that after reading the true stories published, she had decided to choose to live and create her own miracles.

Last year, a dear friend died from a drug overdose. I was asked to sing at his funeral. Then 4 months later, a buddy of mine said he needed someone to fill in for him leading worship at a recovery group. He heard me singing at the funeral and thought that I would be perfect for it. So, I agreed and sang there that week. Well, they asked me to come back. I did. They asked me again to come back. Again, I did. Then because I had been a leader years ago for this recovery group, they asked if I would help them and lead a share group one night. I did. One thing led to another. Now I am training their leaders, leading one of their step studies and even teaching at some of their big gatherings. All because of the death of my friend. Now, I am helping strangers find the tools to not go back to drugs. Or to not go back to abusive relationships. To lay behind their guilt, shame, fears, regrets, hurts, hang-ups and habits.

You never know where that gold is going to be until you dig for it a little further. Maybe you try a different path. Maybe you find gold in the midst of what you thought was manure. The best part is when we can find the gold in the people around us and help them see it too. As Todd Burpo said:

We will have good days and we will have bad days. Seldom will we know which is which.

And sometimes, the gold is not the actual gold. Something else is the gold. Or maybe I have met too many goldminers over the years.

Wow what a story!  I'm a big Sting/Police fan--what a thrill for you!!  Thanks for an inspiring post; you are a special guy

My hats off to you, Rocky. Talk about a gold mine, and you ARE a goldmine of inspiration! Fascinating post. Thank you.

Thank you for that dose of perspective.  We need that reminder sometimes

What do you think of this gold nugget my wife's family found in Oregon? My wife is pointing at it.

Interesting that some people couldn't see the photo.  Here it is smaller to see if that helps.

Hey there George Souto - if that doesn't work, drop down through the roof.

Thank you very much Dorie Dillard Austin TX - like the old story goes, "There's a pony in here somewhere!"

Hey there Jeff Dowler, CRS you sometimes just never know where the silver lining will be

Wow! Thank you Patricia Feager, MBA, CRS, GRI,MRP I appreciate the kind words for sure

Thank you very much Paddy Deighan MBA JD PhD glad that you enjoyed it.

Hey there Laura Cerrano yes, in digging deeper we very well can do that.

That is for sure, Eileen Burns - another one will always open

Hi there Carla Freund yes, Sting was very nice and even let me solo on a piece of the song. That link in the post allows you to hear the song.

Oh wow, I went back and listened to it. That's pretty cool! It was also very brave of you to do that in front of so many people.

Thank you very much Jan Green - I hope to help others find more positive outcomes.

Good point. Mica can look a lot like gold in the sun.

Thank you very much Mary Hutchison, SRES, ABR I appreciate it. And he was very nice. The link to the duet is in the post if you like to listen to it

Thank you very much Aura Alex so glad that you enjoyed the post.

Hey there Jim Paulson it appears that your photo did not work when you posted it.

Thanks for letting me know.  Sometimes it lets me cut and past and other times I appear to need to upload as a photo.