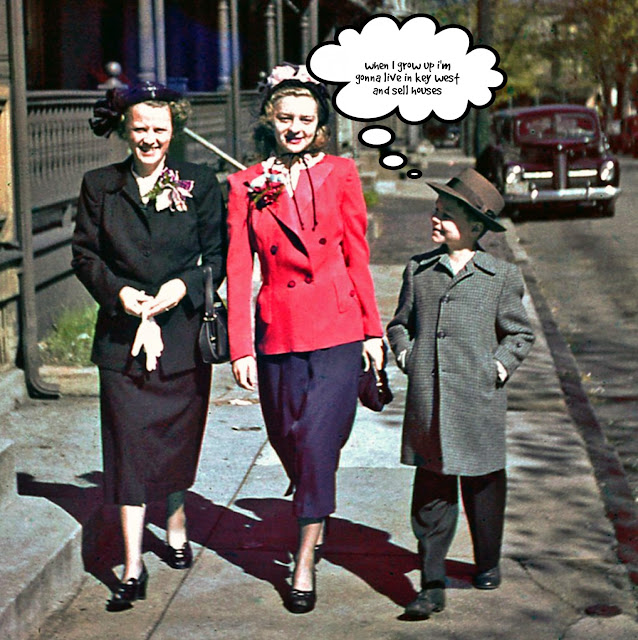 It's the day before Easter and my mind takes me back more than half a century to Christmas 1957. I was ten years old. (That's not me in the photo, but that is what I looked like. Poor kid. There is another one out there.)

I started this piece several times and erased everything. I will go for the punchline instead.

My mother made me wear my Christmas outfit to go to downtown Denver to watch Old Yeller which was playing at the Paramount Theater of 16th Street. 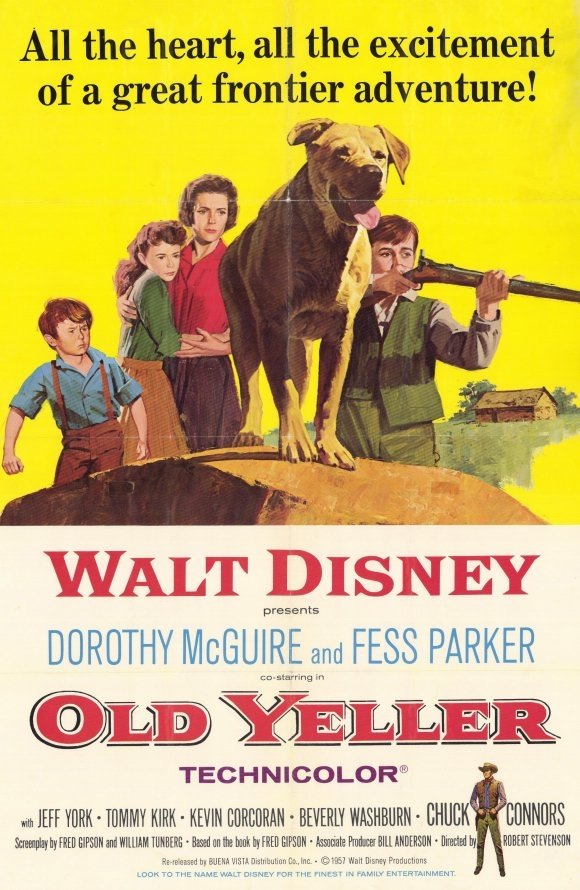 My mother and dad were supposedly going to watch Raintree County which was playing across the street at the Denver Theater. My parents were supposed to pick me up, otherwise I would have never worn that outfit in public. They gave me money for candy and popcorn. I was always thrifty. I did not spend it all.

If you ever watched Old Yeller you know it did not end well.

I don't remember if I had stopped crying as I walked out of the move theater to wait for my mother and dad. I do remember walking around in that ridiculous outfit trying to blend in with the other kids who were with their actual parents. They all disbursed quickly and I stood outside in the cold December night wondering when they would come.  I walked and waited and fretted and fretted even more. I decided they were never going to come and get me. I had taken the bus downtown with a friend one time. I knew to take the No. 10 line home. I waited and waited until it come. I felt like a dork, got on, warmed up, and took the bus back to the corner of 38th and Sheridan where I got off and ran all the way home wearing my Christmas outfit.

I got home. My mother and dad were inside the house watching television. I went to my room. I can't remember if I ever talked to them again.

I did grow up to sell houses in Key West. I wonder what happened to that other kid. 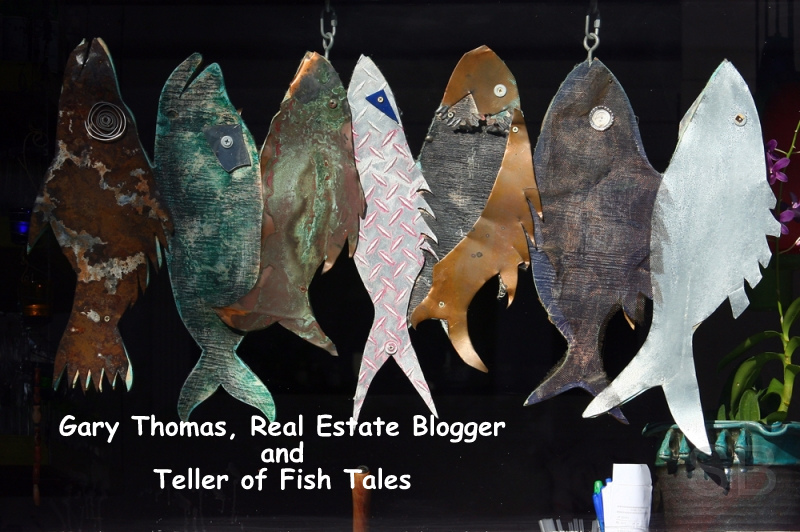 Great memories you can cherish rest of your life. Thanks for sharing

Wow. That's terrible. Thank goodness you were as resourceful as you were. Yikes.

Good morning Gary. Bet you never wore that outfit again without being forced to! And, selling houses in Key West may just be your niche. Enjoy your day.

so very true.  Hope you have wonderful Easter weekend. bill Good grief, that was sad for me to read. And I saw Old Yeller just once and have never watched it again.

Hello Gary - Old Yeller was definitely not a happy flick. And to see it while sitting in a suit, what more can I add?