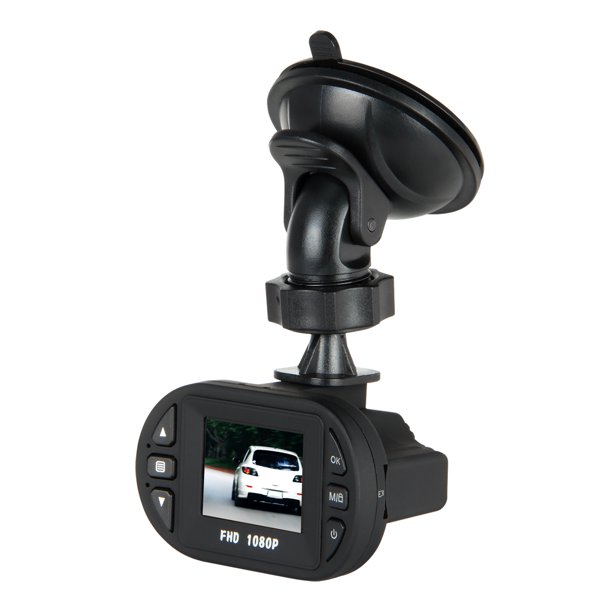 First of all you may be asking "Why would you be driving in a blizzard?". It was Easter Sunday. We just received 36" of snow with a reprieve on Saturday (no snow) and round two had just started. In the end the official snowfall total by Sunday afternoon was 48".

With many of the responses to earlier posts on my blog activerain.com I realized that a lot of people have never driven on snow much less have drove during a blizzard. Here is a little snippet of what it is like. This video is from my dashcam while driving West on Business loop 52 (the main E to W arterial) and then North on Hwy 83. Hwy 83  is also known as Broadway and is the largest/busiest street in Minot. The section this is filmed in is 4 lanes with an additional  middle lane so in effect there is supposed to be 5 lanes of traffic here (yes it looks like two, not five).

Bob, OH MY goodness!    You should move a bit south, come to Denver, should be near 80 degrees today!  Stay safe!

WOW! 80 degrees today? We are supposed to hit 40 degrees today and then on Friday we are predicted to get hit again with another 3 day event. We are still digging out from last week.

You make me very thankful for this sunny day in Maryland. It will be in the 60's this afternoon.

It is good to be thankful Roy Kelley . About the only ones thankful for this snow are those involved in agriculture and it's really a mixed bag for them as the ranchers lost several head of livestock. This is calving season and watching the news last night I was surprised that many ranchers had to bring newborns into their homes for shelter.

I have had the privilege of driving in snow and I did not enjoy it.  Driving in a blizzard like you filmed, no thank you.  I would not want to be a passenger either. I'd be home all warm and cozy.

LOL, I think most of us are far more nervous when riding as to opposed to being the one behind the wheel Kathleen Daniels, Probate & Trust Specialist . Now if I was out in the country it may be "white knuckle" driving for me BUT in town it's fun and exhilarating.

Hi Bob- the only time I've experienced snow was when we lived in Northern VA. I have driven in it but nothing like that.

Bob, I thought the film footage during blowing snow was fine.  I think it would have been clearer with your windshield wipers on.  That amount of snow is just amazing and gives me an idea what the Blizzard of 1888--89 was like that wiped out most of the northern plains' livestock.  WOW, and more on the way!

Kathy Streib , even I have not driven in much worse and I have lived here (ND and MN) all my life. This was a record breaking storm.

That is true Bruce Walter but it is really distracting when the wipers are on during the video.

Bob, I think the worse would be driving on ice which makes driving in snow a bit less crazy. I hope you stay safe and warm.

Ice is scary Aura Alex . Four wheel drive is no safer that any other vehicle when it comes to stopping on ice. A lot of people don't "get" that until they have had an accident.

Hello Bob,  I remember driving on interstate 90 in South Dakota and was in a blizzard that it was so hard to see.  I was young of course and kept on driving!

You and I are lucky to have survived our youth Will Hamm . Between snow and fog driving I can hardly believe I was not run over by a semi from behind or that I didn't hit one head-on along the way.

Having driven through so many of those Bob and luckily made it through with no harm. I prefer sunny skies and warmer temperatures instead!

Thank you Roy Kelley . I need to remind myself that every day should be an outstanding day.

Me to Wanda Kubat-Nerdin - Wanda Can! yet here I am. Maybe after my son graduates from college I will feel free to go South.

Nothing fun about driving in snow, much less a storm of that magnitude.  Glad you took care.  Mark

It will give you white knuckles for sure but it was a short drive and it was in town so not so bad Mark Don McInnes, Sandpoint-Idaho.