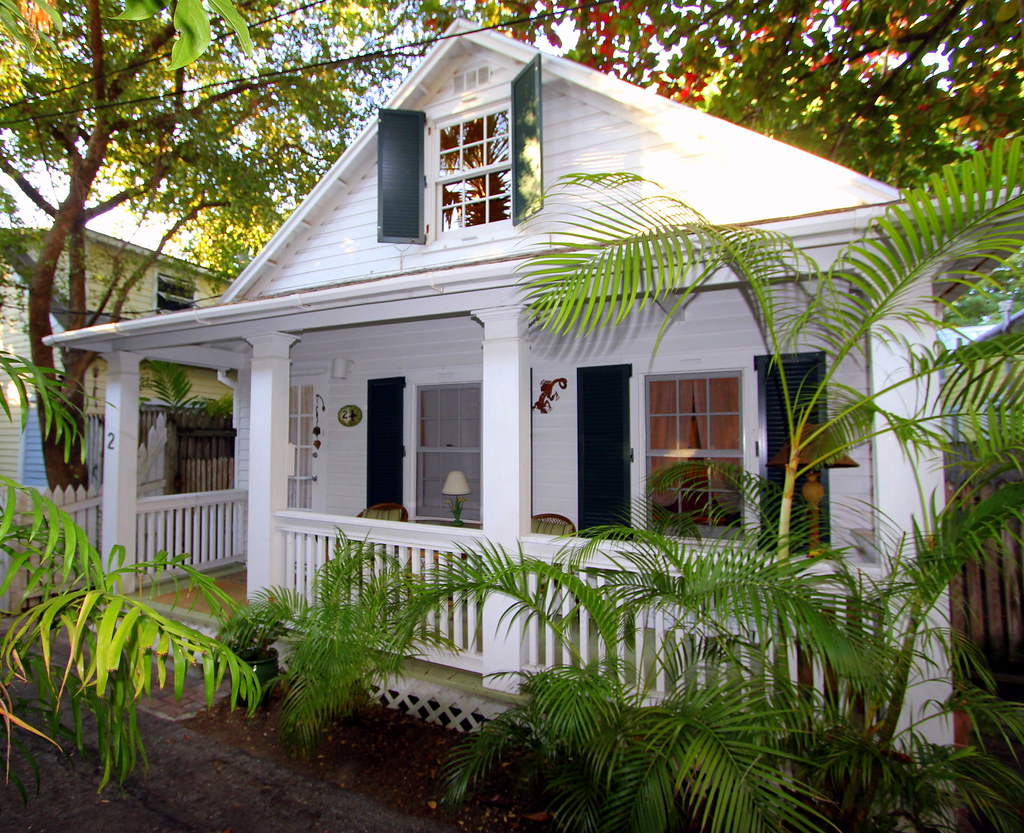 Since there are few new listings to discuss, I thought it would be interesting to note the sale of the least and most expensive single family home sales in Key West during the prior seven days. I got this idea from a Realtor I just started to follow on TikTok who by the way discussed the concept of slandering particular neighborhoods. I understand exactly what he said and meant. I try not to do that but sometimes fail miserably. Anyway, let's see what happened last week.

Only four single family homes closed during the past week. The least expensive was 312 Amelia Street, located in the Bahama Village area of Key West. See the photo I found of it taken in 1965 and compare it to the current photo in the Key West MLS. This home was listed at $1,169,000 and sold at $1,159,000 or $897.06 per sq ft. This is the same house after being renovated. 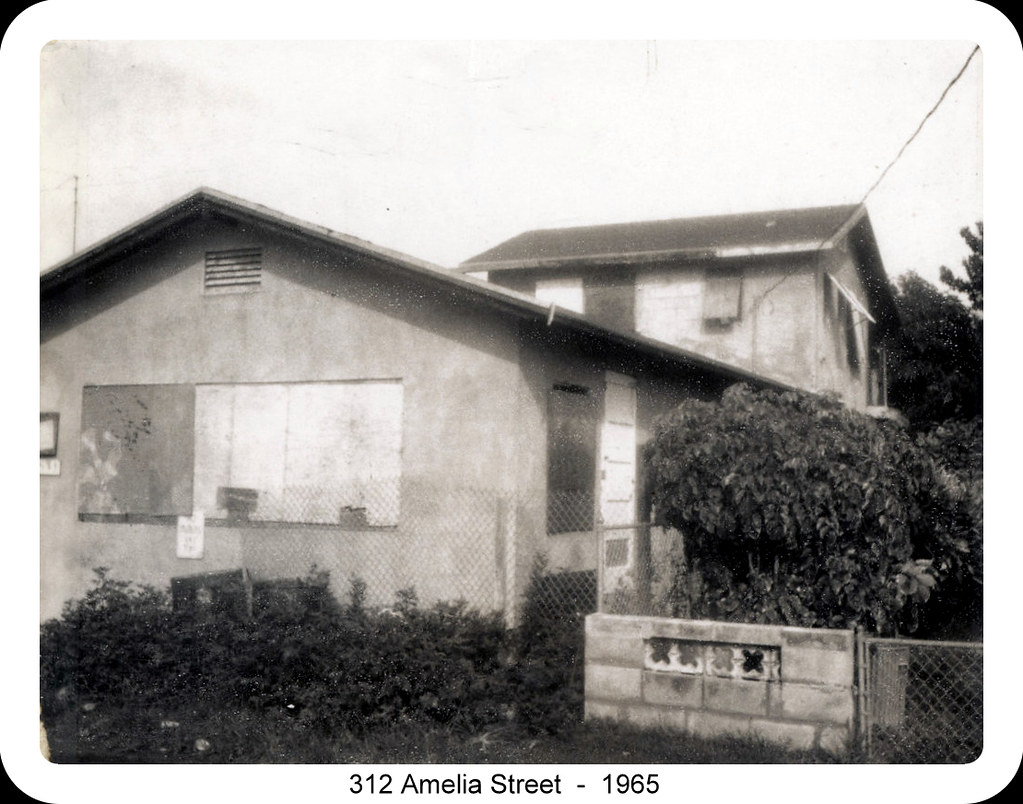 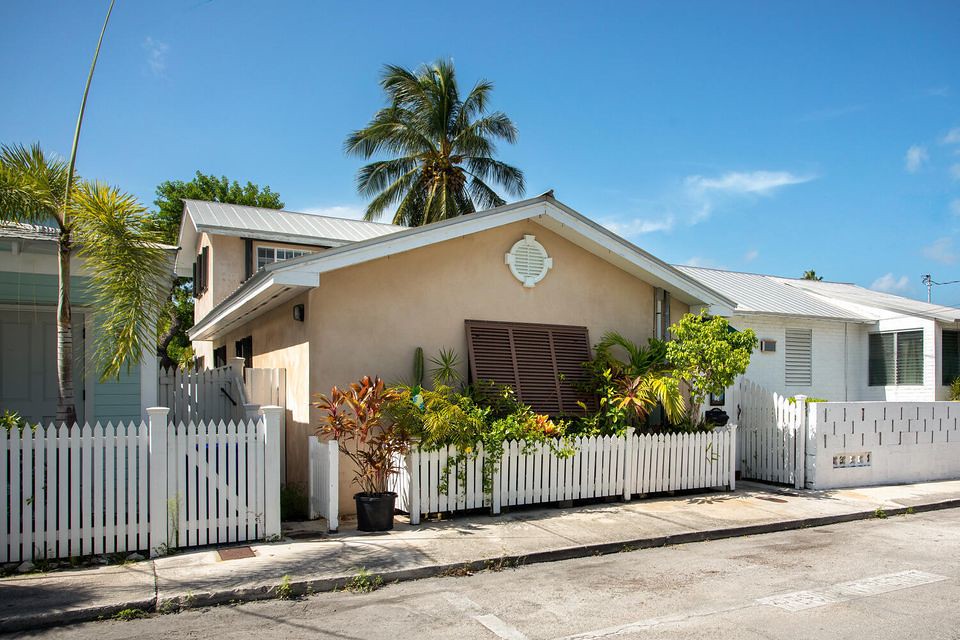 The most expensive home was located at 533 Petronia Street in the Old Town area of Key West. It was listed and sold at $3,495,000 or $1,868.98 per sq ft. This is the same house after being moved forward on the lot and renovated from ground to rooftop 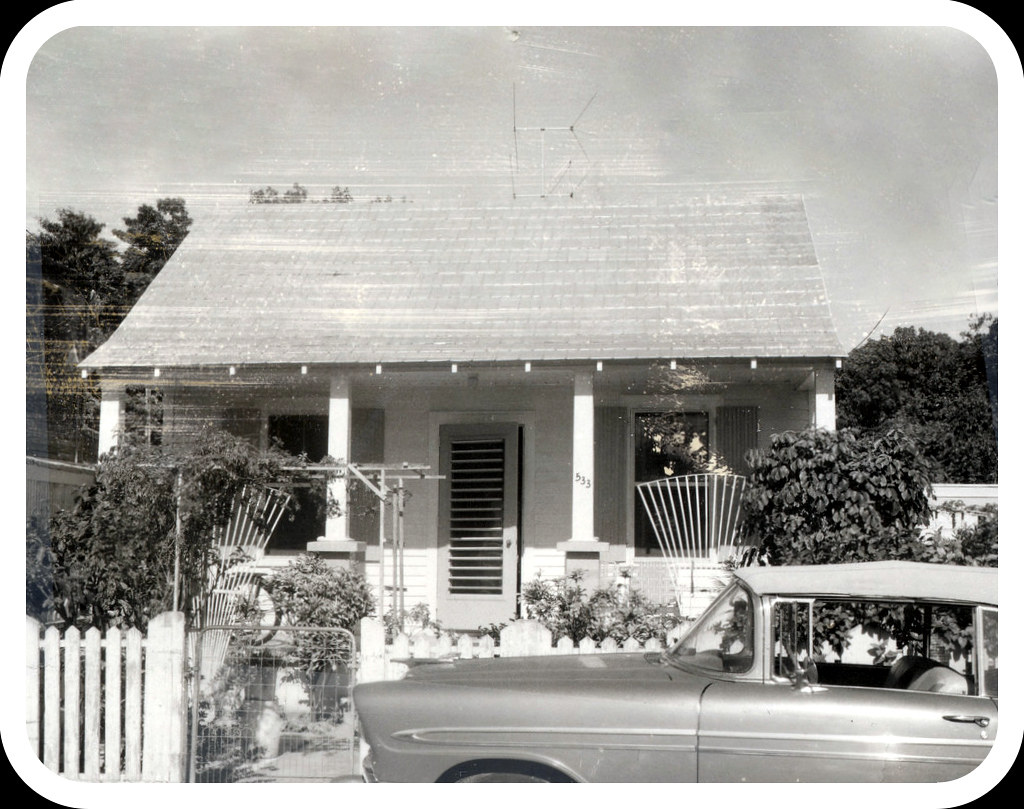 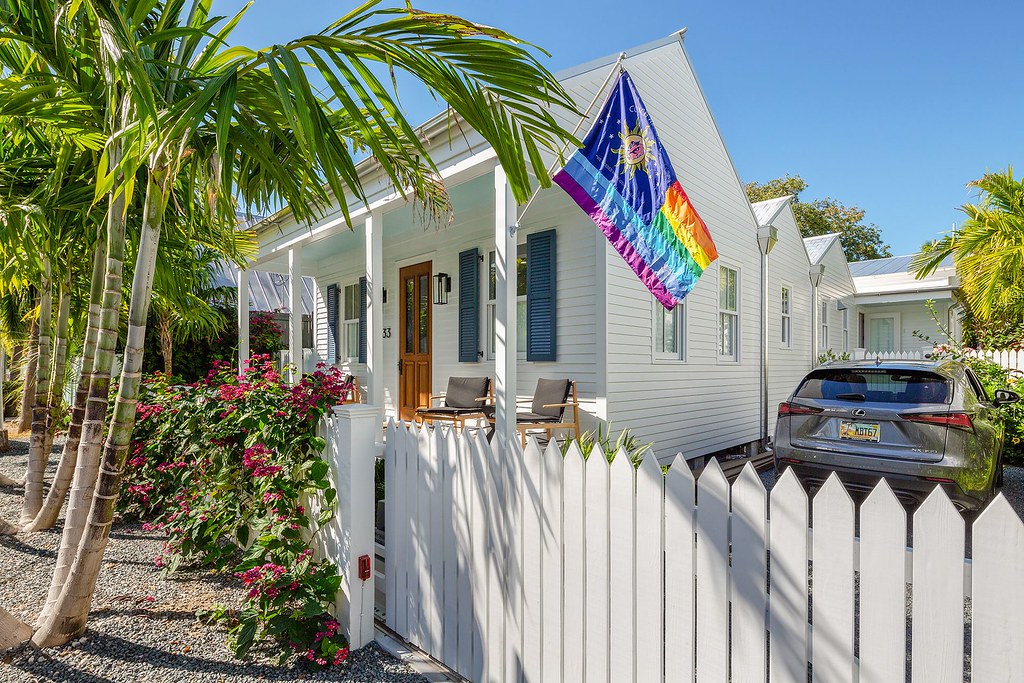 I will continue this feature until we get some new listings. And maybe after. 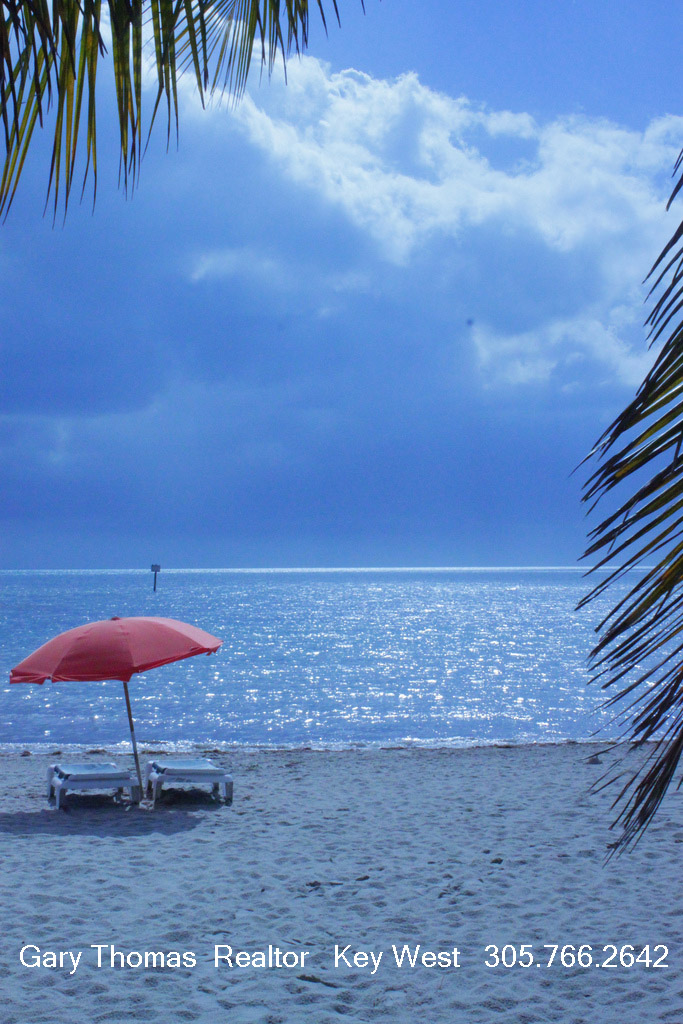 Wow, interesting to see the old photos compared to the now photos, and to see the prices in your area. I like this feature and hope you continue!