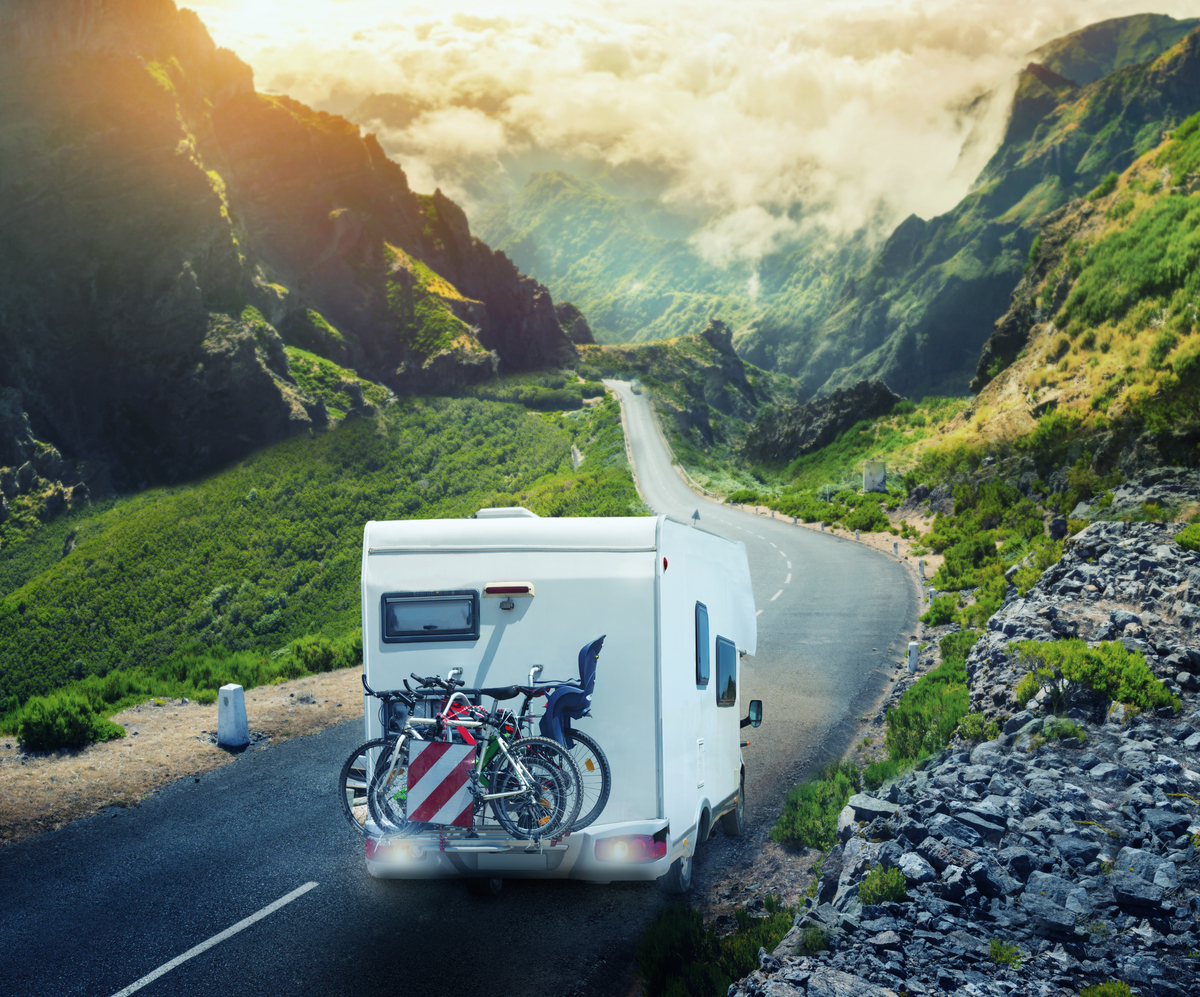 It worked out where I had Tuesday FREE, and decided to hop in the car and get a short road trip under my belt.    Getting up to the mountains and enjoying the sheer beauty was in order. I drove I-70, and looked for the bison, but they weren't out, DRATS.    Took the exit to Black Hawk, only because it was time to stop.   Did not gamble, but walked a bit down the streets.   Followed the Scenic Byway (Colorado Named) up to Estes Park.    I brought my senior pass so I could get into the Rocky Mountain National Park.   Effective 5/27, you will need reservations, but yesterday did not.

As soon as I got into the park, the dark clouds rolled in, temperatures dropped to around 60 degrees, and started sprinkling.    Did not dampen my spirits, as soon as I entered the park, there were a few elk in the meadows.    Wasn't long, and all the cars stopping along the side of a road usually indicate they found something.   There was a large moose laying in the foliage eating.   It was hiding pretty good within the bushes but was a BIG moose.    Again, not much further, another moose out in the meadow so was easy to photograph.  No bears but felt it had been a pretty good day. Took Trail Ridge Road for a while, to see how much snow was left on the road, but was told it was closed going into Granby, so went halfway up, and turned around.   For you all that haven't ever driven on Trail Ridge Road - the crews work hard at getting that road clear by end of May, but we have not had as much snow this year, and was only about 3-4 feet on the side of the road.

On the way back, in Lyons I saw this bridge, and looked rather cool. Beautiful scenery, Joan... and what a great treat to have a day off like this! Carol tells me you are expecting snow this weekend? Say it ain't so! I love the mountains and nature's beauty that God has provided.

There's something very calming about the mountains for me.

That is awesome, I am glad that you were able to do that.  I love day trips and that is definitely a beautiful area you got to enjoy!

Kat Palmiotti it was a fantastic day in the mountains!

Wayne, I am not going to stop driving because the gas got expensive, it still was cheaper than going to the grocery store, and much more enjoyable!

Roy, you would have enjoyed the trip.

Dorie, it sure was, and an enjoyable one!

Nina Hollander, Broker spring weather can be fun!   Not one flake of snow for the whole month of April, and yes, tomorrow and Saturday they are calling for snow in Denver!   Today is expected to be 90 degrees!

Joan Cox hi Joan... in high 80's here today. Will be in 90's this weekend. I've experienced snow in Colorado in late May and always considered it somehow uncivilized!

faye schubert they do have sheer beauty, and just love those trips!

Brian, it was definitely a great day trip!

Kind of sad that the trip in the car cost so much more now. It is crazy every time I look at the pump.

We all need time to unwind and explore our surroundings.  Great photos, thank you for sharing.

Jeff, we have seen gas prices rise before, they will come back down.

Leanne Smith it was a perfect day to get away and relax and enjoy the scenery!

What a fun day of exploration.  I always love stumbling upon wild animals and it has been a long time since I have seen a moose.  I also think the bridge is very cool!

wow Joan- what a great day you had!!! I love your photos, especially that bridge. Road trips are so much fun, especially the day ones when you know that you'll be coming home to your own bed.

Raymond Henson, eXp Realty someday you should take a road trip to Colorado, saw two  moose that day, they are gorgeous animals.   I thought that bridge was unique.

Kathy, road trips are fun, and the one day ones are nice to be able to be home at night. 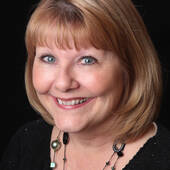