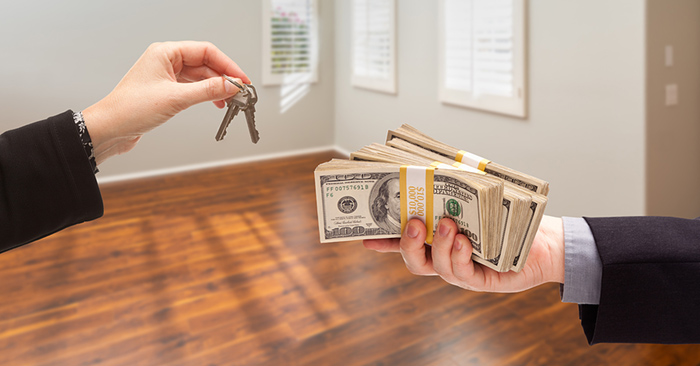 We’re in the midst of a huge demand for homes—and that demand translates to sellers fetching higher prices for their homes.

According to data from real estate technology firm OJO Labs, in the top 50 metro areas in the United States, more than half (52 percent) of all properties sold in April 2022 sold for above listing price. That’s up 7 percent from March 2022, when 45 percent of homes sold above asking—and up 10 percent year-over-year.

How much above listing are homes selling for? On average, homes sold in April went for $13,655 above asking price—although many metros saw sale prices go significantly higher than that average (like San Francisco, where a whopping 82 percent of homes sold for above asking price—at an average of nearly $200K over the listing price.)

With so many homes selling above asking price, there’s no denying that we’re still in a seller’s market—so if you’ve been thinking about listing your home, now is a great time to make a move. 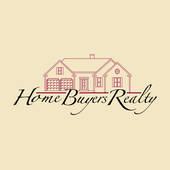