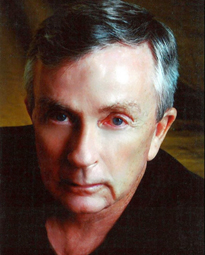 A Message from Laurie:

It is with a heavy heart that I tell you that our colleague and friend Gary Thomas passed away unexpectedly and peacefully while on vacation in Italy with his life partner Bob and Bob’s nephew.

Here’s how Gary described himself in his blog:

“Gary is a Colorado native who moved to Key West in 1993 to own and operate Eaton Lodge Guesthouse. Prior to moving to Key West, Gary was an attorney in a Denver law firm. He also worked in commercial banking and has substantial experience in managing commercial loan workouts, foreclosures, bank owned real estate. Later as a Senior Subsidiary Specialist for the Resolution Trust Corporation he managed numerous commercial assets owned by the RTC. Gary obtained his Florida real estate license in 1996 and has been a full time Realtor since then. Gary enjoys working with people with the dream of moving to Key West.”

If you read the blog, you know that Gary was funny, witty, brutally honest but never cruel, principled, informative and entertaining. Gary worked tirelessly on writing, gathering information, taking new and collecting historic pictures and then putting it all together so we could enjoy his blog and learn something at the same time.

Gary came to work at Preferred Properties in 2008. The country was in a serious recession and many people were holding on tight to their funds and reluctant to buy real estate. It seems obvious that people should buy low and sell high but people tend to do the opposite. Gary saw opportunity in the market dip and helped many people make wise investments. I think people appreciated Gary’s insight and guidance about our market.

Gary kept very busy even in the lean times. He was very humble and never boasted about his achievements. I’m glad I had the chance to thank Gary for all he did for the company and me as well. He was an understated powerhouse of market knowledge and motivation. He made things happen. Gary brushed off compliments and gratitude but he was a huge part of our success and I’m grateful to him.

Gary cared about the people he worked with. It was never just about a sale for Gary. He wouldn’t hesitate to tell people if he thought the price was too high or the property wasn’t right for them. He shared his knowledge and expertise freely with the people he worked with and other agents as well. Gary’s honesty was genuine and his ethics unwavering. I was so proud to work with Gary.

When Gary started his blog, it was a relatively new media. His blog was met with a fair amount of resistance in our industry. Over the years Gary’s blog gained popularity and followers. Agents began asking Gary to feature their listings on his blog. Gary was generous with his time and talent and usually agreed. He would often go to the property and take his own pictures and do a write up on the blog.

Gary was often in his office earlier than anyone else working furiously on a transaction or something pressing. Gary was serious about his profession and worked all the time. Gary loved all things real estate and I believe he enjoyed his life as a Realtor. He was very skilled at handling complex transactions and was relentless in bringing about positive results. People who worked with Gary were well served. Whatever he was working on Gary put in one hundred percent effort.

Gary had a big heart. He was generous with his time and knowledge and available to give guidance to fellow agents who sought him out. People have told me stories about Gary and his kindness towards them over the years. Gary wasn’t boastful, he was kind behind the scenes when no one was looking. Gary kept confidences and was a good listener and a good and loyal friend. We were lucky to have Gary in our lives.

On behalf of all of us at Preferred Properties, I offer our deepest condolences on the loss of Gary to his life partner Bob, Bob’s nephew and family, to his many friends, his blog followers, clients and customers, colleagues, associates, his extended Key West “family”, and the many people whose lives Gary touched.

Gary will be missed. 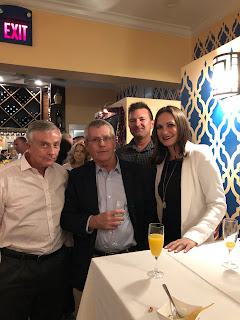 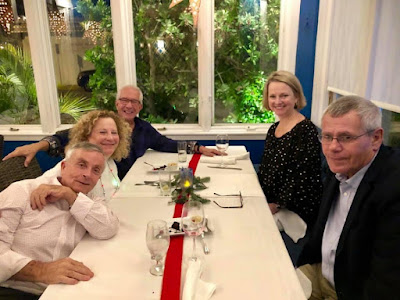 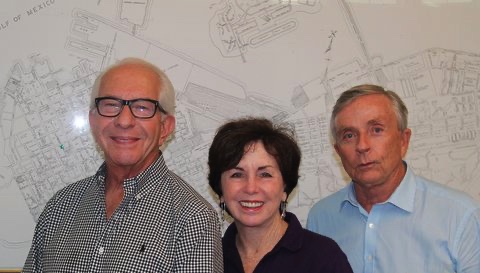 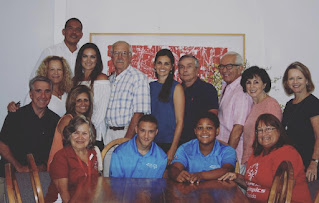 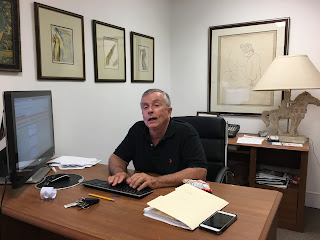 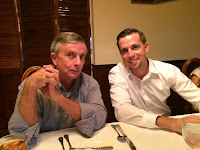 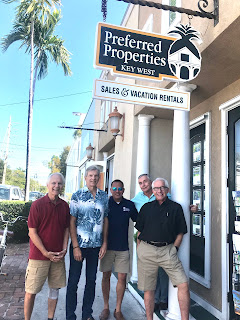 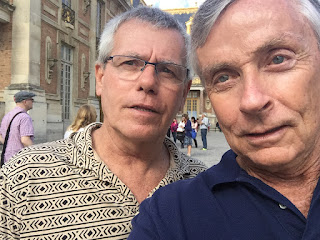 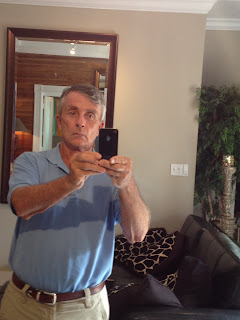 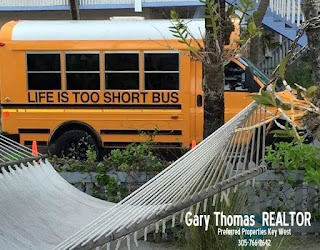 I am so sorry to hear this and sorry for your loss.  I loved reading his blog articles and could tell that he was a man of integrity.  I know he will be missed.

I'm so sorry for your loss and Bob as well!  I've read Gary's posts occasionally and mentioned I'd been to Key West and what a wonderful place to be.  Hoping you all have peace and a good toast to Gary!

Reading posts like this always hit heavy on the heart.  I am so sorry Gary passed away. He died peacefully and was with those he loved.  Prayers for Bob and the family.

Life is too short and I am glad he was living it fully. I hope he enjoyed Italy

Laurie, I did not know Gary but thanks to your tribute for sharing this wonderful life. With deepest condolences to his family and blessings for peace and love that pass understanding.

Oh, such sad news but, thank you so much for sharing this with Gary's followers, Laurie. May he rest in peace.

A great wonderful overall human being with an upbeat personality that was all good vibes in the best way. :) Rest in light, my friend

Sorry to hear about Gary's passing. He did so with his boots on, which is better than after two decades in assisted living. If it had to be somewhere, Italy almost sounds like he planned it that way.

Dear Laurie,
I am so sorry to hear about Gary's passing through your wonderful tribute. I did not know Gary but I know he was loved and respected by many here in the AR community. I offer my prayers and hugs to his family and friends. ❤️

Dear Laurie thank you so much for letting us know about Gary's passing and for writing this beautiful tribute to this amazing man.  RIP Gary you will be missed by so many, many people. My heart goes out to all of you 😘

I am so very sorry to hear about Gary! Thank you for such a heartfelt tribute and wonderful photo memories. I always enjoyed his stories. I'm so glad he was somewhere he loved and with people he cared deeply about when he passed.

He will be missed deeply!

Laurie,  I did not know Gary but I am truly sorry for your loss.  He sounds like someone I should have known.  My sincere condolences.

I'm so sorry to be reading this. I did not know Gary well but had some interaction with him over the past 26 years in Key West.

So sorry for your loss, Lori.

Thank you for letting us know. I'm sorry to hear about his loss. I didn't know him well but always enjoyed reading his comments and blog on AR. Condolences to you and to Gary's family. R.I.P. Gary!

Oh my, I just saw this. He was such an enjoyable and fun read. He will be missed by all.

Hello Laurie... I am so sorry to hear this news. I'd never met Gary, but I did follow his posts... which were always fun and unique. He will be missed here in the Rain. RIP, Gary.

I am so sorry to hear this.  I read Gary Thomas blog often and love the posts about Key West.

So very sorry to read this. May all of those who knew him find comfort in this time.

I was saddened and shocked to read of Gary's passing.  I have been to Key West a couple of times prior to joining ActiveRain and loved every minute of my stay.  I enjoyed reading Gary's take on the area and it always brought back fond memories.

Thank you so much for informing his ActiveRain family.  I know this could not have been easy during this time of sorry for you and others who were close to him.

Prayers of comfort to Gary's family and friends, may he rest in peace!