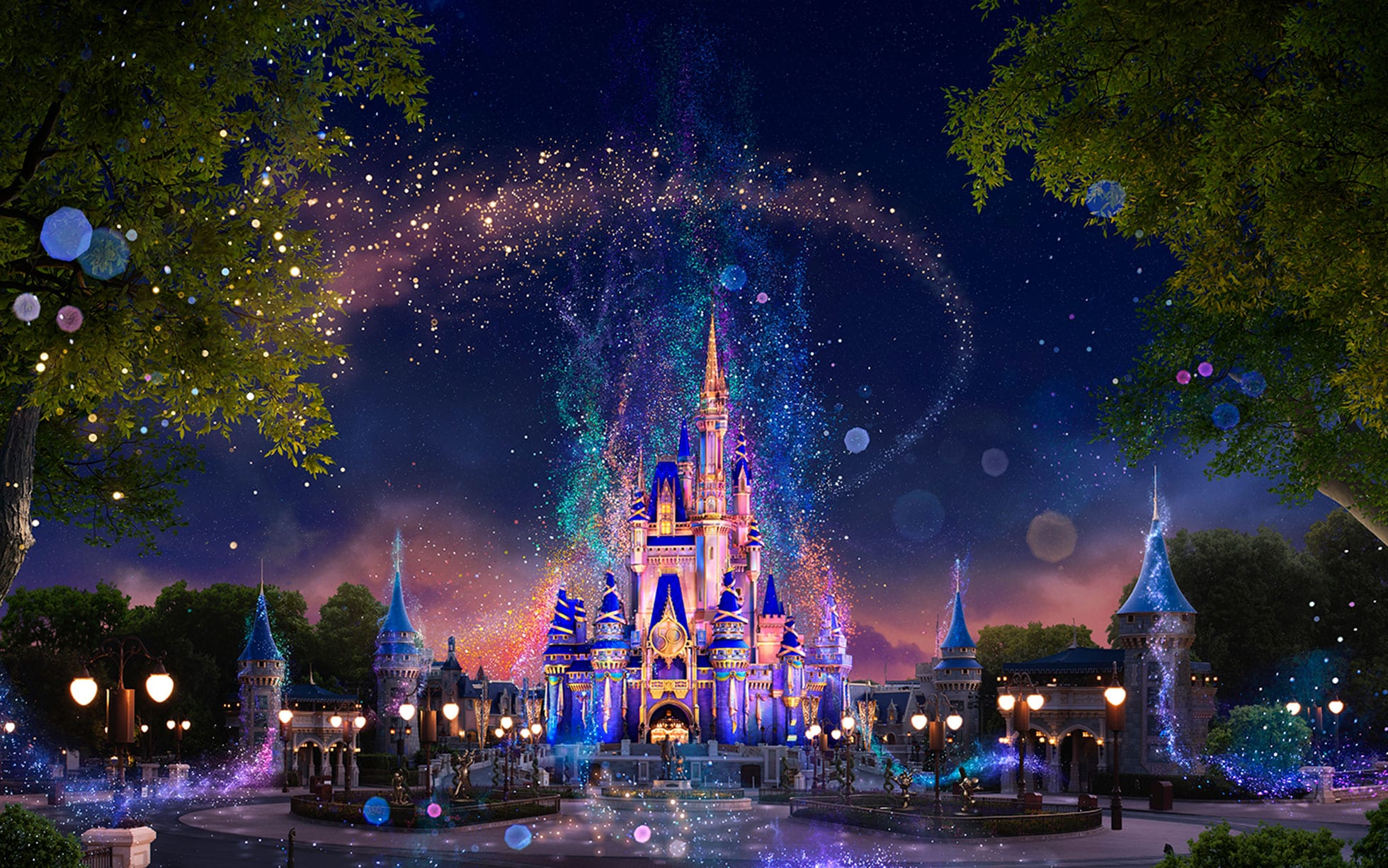 During the pre-pandemic era, Disney World was the top vacation spot, with millions of visitors every year. However, many changes have transpired due to COVID-19. In March of 2020, the famous Disney World shut its gates to visitors and later reopened in July of the same year. Disney World reportedly lost $1 billion in earnings during those five months. COVID-19 restrictions and mandates heavily affected the reopening of the amusement parks.

Disney reopened with strict rules regarding COVID-19, such as mask mandates, vaccination cards, limited capacities, as well as ride and entertainment closures. In mid-July 2021, Disney World was operating at 25% capacity, and by October 2021, it was operating at 35% capacity due to limited gatherings laws. According to a report by Insider, Disney World experienced an 80% decrease in attendance from guests compared to 2019. Disney also experienced short staffing due to personnel being fired or furloughed during the shutdown and rising COVID cases.

In June of 2021, Disney World announced that firework shows would be canceled to discourage large crowds from gathering together. The pandemic also caused shorter operation hours, limited menus at some dining options, the elimination of Extra Magic Hours, no parades, Disney character appearances only from a distance (no pictures or autographs), closed playgrounds/play areas, no private Disney tours, no single-rider lines, show cancellations (Beauty and the Beast, Frozen, Indiana Jones, etc), and water park/ride closures.

In the early months of 2022, COVID-19 restrictions and mandates loosened, causing a massive influx of visitors to the Disney parks. As I spent Memorial Day weekend at Disney World with my family, many things have changed since 2021. Firework and parade shows are back on, single-rider lines are back, there are still a limited amount of park passes available per day, character appearance precautions have loosened, all rides/parks are open unless under construction, all shows are open, and mask mandates have been lifted. 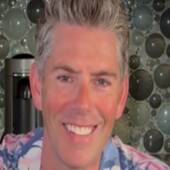 I own a vacation rental business at Waikoloa Beach Resort on the Big Island of Hawaii. You will enjoy information about Waikoloa, industry news, as well as info on my vacation rentals and company. Since owning Waikoloa Vacation Rentals I also got into the online marketing aspect of the business. From time to time I will blog about industry news and information related to online marketing.