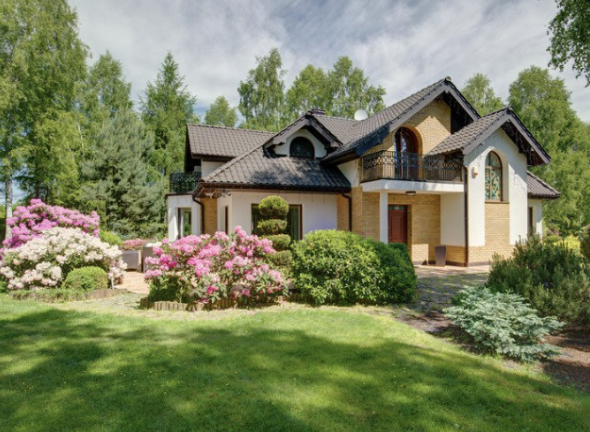 Demand may be slowing

It appears housing prices are beginning to decline. The reason home prices shot up 34% in the last two years is because of the demand for housing, but not enough inventory of homes available to purchase.

What does it mean?

It seems a lot of properties are coming onto the market just as demand slows, analysts say. With demand slowing, prices could level off and maybe in some cases could even start to decline.

The median existing-home sales price reached an all-time high in April of $391,200, up 14.8% from a year ago, according to data released in May by the National Association of Realtors (NAR).

Signs are showing that the breakneck pace of rising demand for homes may be slowing, after the cost of a monthly mortgage payment for a median-priced house went up by 27% from a year ago. The Federal Reserve raised interest rates in March and May of this year causing existing home sales to slow down for the third straight month in April, falling 2.4%, according to the NAR. Real estate experts say that in April, just 60.7% of home offers faced competing offers, compared to 63.4% a month earlier and 67.4% a year ago.

New Construction on the Rise

The U.S. housing market is finally seeing a surge of newly built properties, after more than a decade, and this is happening right when the slowdown in demand is taking place. A record number of single-family homes were under construction in April which was the most we’d seen since November 2006. Newly built homes coming on the market will compete with resale properties.

There is currently about two months of supply of houses on the market, but real estate experts predict that prices will stall if that amount reaches about six month’s worth.

Are we in a housing bubble?

Analysts say we’re not in a bubble because current lending standards are different today. When interest rates jump and home prices decline it helps to combat inflation. The most likely scenario is that home prices will level off.

If you’re in the market to buy a home more inventory is available and prices are no longer climbing at a rapid pace, so all signs are leaning toward a more normalized market.

Interesting Blo0g. My name is Eric Bouler. Look at my blog and comment on it...I followed you also. Thank you for sharing the information. Buyers and sellers in your area will benefit from your expertise. Wishing you continued success.  Have a wonderful day and sell a house.  bill

I am surprised by the number of sellers that think they should fire their listing agent since they didn't get multiple offers the first week like they were expecting.  Market's shift.  Stay vigilant.

The market is slowing a bit here as well...but it can still be very competitive. I recently had a lower priced listing that generated 8 offers. Only one waived inspections.  Just a few months ago, I think at least 3-4 would have waived inspections.  The property is under contract for a little over list price, but not a crazy amount.

I'm definitely seeing a slow down of buyers entering the market.  Some is because of being "tired" of competing -- others because with interest rates rising, the buyers are unable to buy in the price range they were qualified just a few weeks or months ago (and that was significant) -- and for some it's fear.

Great post.  Spot on that we are not in another 2008 scenario, but rather a slowing down and cooling off.  Some listings are over-priced to begin with and will delay selling.  We're seeing  a general slow down on everything over $400,000.  Time will tell! 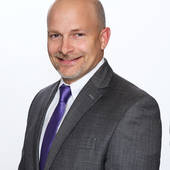