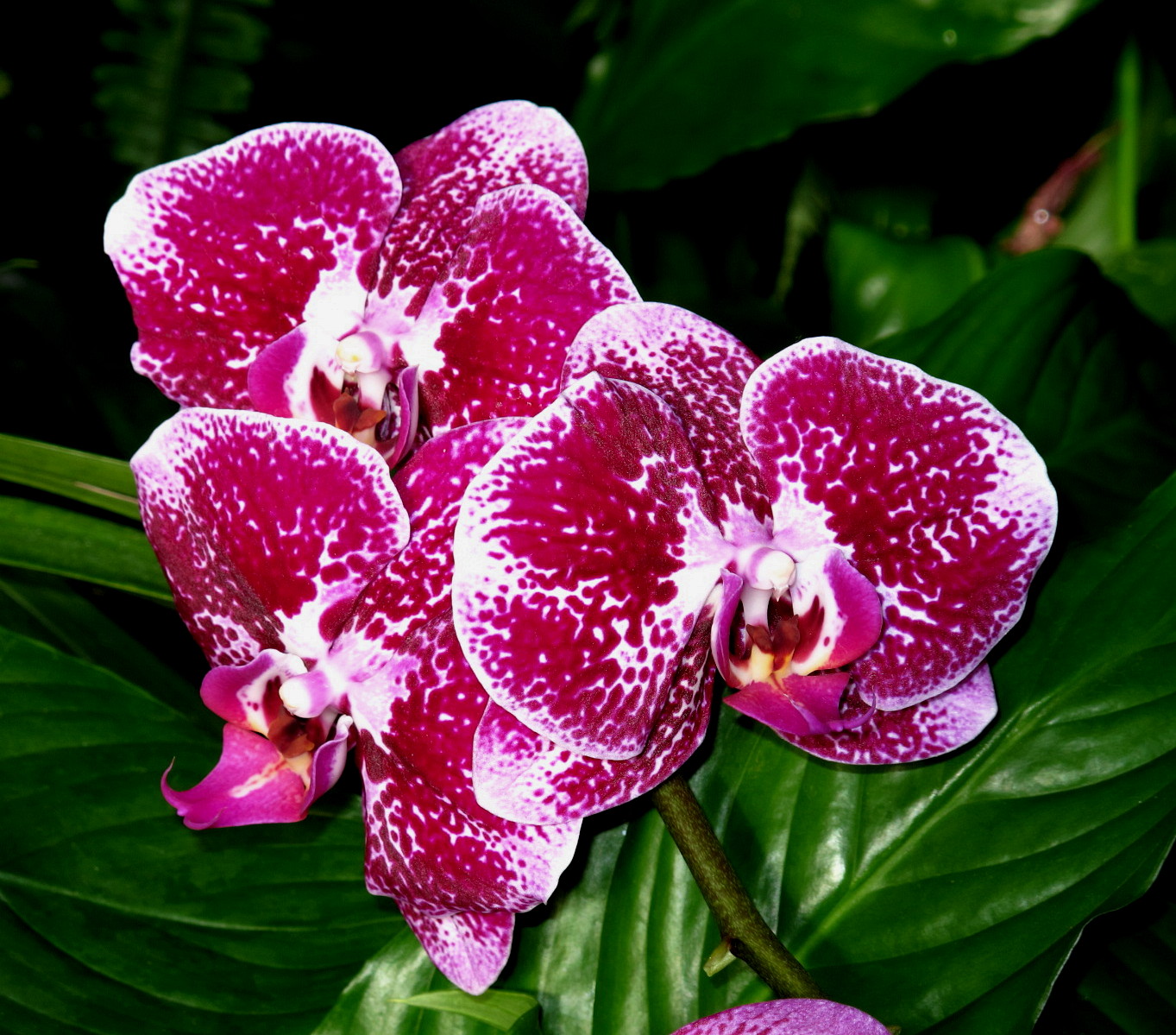 Burtons, a national chain with locations throughout the East Coast, serves entrees that include crab-crusted haddock, General Tso cauliflower and firecracker (fried) shrimp, crabcakes and premium steaks such as filet mignon and New York strip. The Gaithersburg location will be the chain’s first in Montgomery County.

Burtons joins other recent eatery openings in the Kentlands, which have also included Lapu Lapu and Java Nation. Bethesda Magazine I've never heard of Burton's, but am sure this new restaurant's opening will be well attended!

Good morning, Roy... I'm sure this will be a great addition to the Kentland's dining scene. We have a Burton's here in the Ballantyne/Blakeney area just a mile or so from my home... but I've yet to try it.

Hello Roy - the restaurant business can be a fragile one even if in the best of times.  As some, maybe many, learned that fragility can be tested when outside influences enter the picture.  While I am unfamiliar with Burtons Grill and Bar, it appears they have a successful track record - good luck to them in Gaithersburg Maryland and elsewhere they operate.

That sounds like it would be a nice place to dine and I look forward to your review after you and chef Dolores try it out.

not familiar with Burtons Grill and Bar, but it appears they have a successful track record - good luck to them in Gaithersburg Maryland and elsewhere they operate. Hope you and Dolores try it soon and let us know what you think!

I'm not familiar with this restaurant Roy, but Larry and I like casual grill/bar type places, so this would be a good choice for us.

Roy, haven't heard of Burton's, but sounds like a great addition to the Kentlands.

Stunning photography of the flowers!

Burton's Grill and Bar opening in Gaithersburg sounds like a great place for the community, Roy.

Hi Roy- I too am not familiar with Burtons however I bet it is a welcomed addition to Gaithersburg.