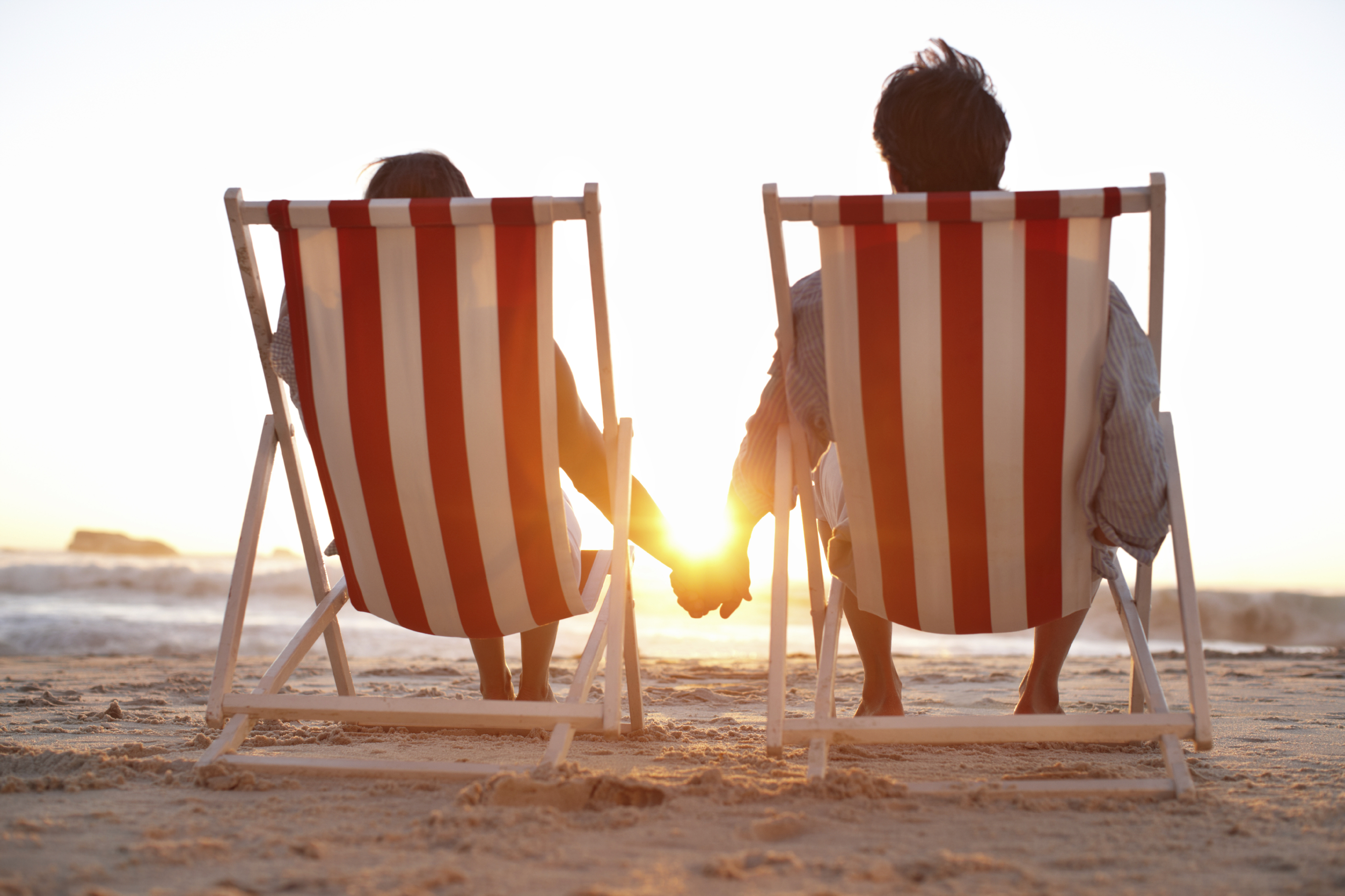 Communication is so vital in our business. I have read several posts today, where it mentions listening. I discovered a while back, that when I listened, what I was really doing was waiting for a break to say my witty comments, or story and was not really focused on what the other person was saying.

It was hard for me to face the fact, that I viewed conversation as a competition which I wanted to consider I had won at the end. I read many books about self improvement and none really tackled listening.

Then some time back I came across a book, I have forgotten who wrote it that talked about actively listening. It opened my eyes to everything I was doing wrong. I realized, I was not truly listening, but as I mentioned above just waiting to respond and tell my story.

Then, I learnt, and I have to admit, I don't it enough, this short phrase, "Tell me more?"

Firstly, it shows you are listening and are interested. It puts the person talking at ease because you show your interest and they open up, relaxing as they do so. They do not think you are going to jump in and take over the conversation.

From there, you can ask questions about what they are telling you, such as, "How did that make you feel?"

I had a new client interview me on the phone the other day, they were trying to decide if they were going to change agent. As we processed through the conversation, they mentioned how refreshing it was to be able to speak without being interrupted. We met last week as I showed them houses whilst they were in town. I had already sent them one home they had not seen and physically showed them another which although it didn't quite fit their requirements they mentioned that it was pretty close and they appreciated I had listened to what they wanted.

No one wants to know how witty we are. They want to know we are listening.  Don't we all want to be heard. So, if you haven't used it before ask "Tell me more?" Use it at a listing presentation or just when you are out and about with your clients, family or friends.

And come back and let me know how it goes, what results you get.

Tags:
self improvement
asking the right questions
listening
active listening
what did you say

God gave us two ears and one mouth for a good reason!  Listening, really listening to what people are really saying and meaning is an art - it really is.  Great post Nick!

Hi Nick - I love this post.  I stress active listening which is a big part of coaching, listening to understand and that shows by your responses.

There's so much great advice in this post. I especially liked - "No one wants to know how witty we are. They want to know we are listening!

Great advice.  Service pros need to listen a lot, then explain how they can assist the client best.

I've been working on this my entire life. People say I'm a good story teller, but I am always trying to remember to shut up and let the other guy talk and really LISTEN to what they're saying.

I agree with you Nick. How is it so many of us have to break that habit? They say people like to talk about themselves.

They do not care how much we know (or how witty we are) until they know how much we care and and the ability to deliver the goods in a pleasant to wow! experience.

Nick Vandekar, 610-203-4543 So glad that Kathy Streib highlighted this post. Now could you please tell me more?

I'm so glad that Kathy Streib featured your post in her "Ah-ha" moments for the week. I've been out of pocket for the July 4th week-end and getting caught up. Love your "tell me more" ..that phrase invites them to talk and all we have to do is listen and we will learn so much!!

I beleive that our listening skill is one of the most important skills we can possess.

Very good thoughts on the subject. I feel I listen well, but often find myself also waiting to throw in a witty comment to make my clients chuckle. It's not until we actually 'hear' our clients that those relationships are formed.

Hi Nick,
I find listening much easier than talking. LOL I have become pretty good at asking questions, which is a deeper version of "tell me more". 😊

Active listening is critical.  Also at the end of a dialogue, the question I always ask is "where do we go from here?"  The goal is not to be the next person to talk.

Thanks to everyone who commented. I have been in hospital having an ablation done on my heart which was a little heavier than I expected, so just getting back to answers. Still a little heavy and out of it from the anesthesia.

And don't fake hear. If you did not get it the first time try "I'm sorry, you were saying"

This is why we have 2 ears and 1 mouth. Listening is an art that is necessary in our business.

Great post, Nick! It is hard to admit to ourselves that we don't actively listen at times, whether it's because we are feeling rushed, etc. I try to follow the 80/20 rule - listen 80% of the time and talk 20% of the time. And, now I'm going to ask "Tell me more!" Thank you! And, continued success to you!

Matt Brady it is so easy to miss something it is always good to ask people what they were saying, or ask If I understand you correctly you are saying.... that allows them to correct you if you have misunderstood.

Gary J. Muccio, Associate Broker we tend to presume we hear what we think we hear, always good to ask clarifying questions as well.

Hannah Williams that is a big problem for me, everyone says that, but it is hard to get others to talk.