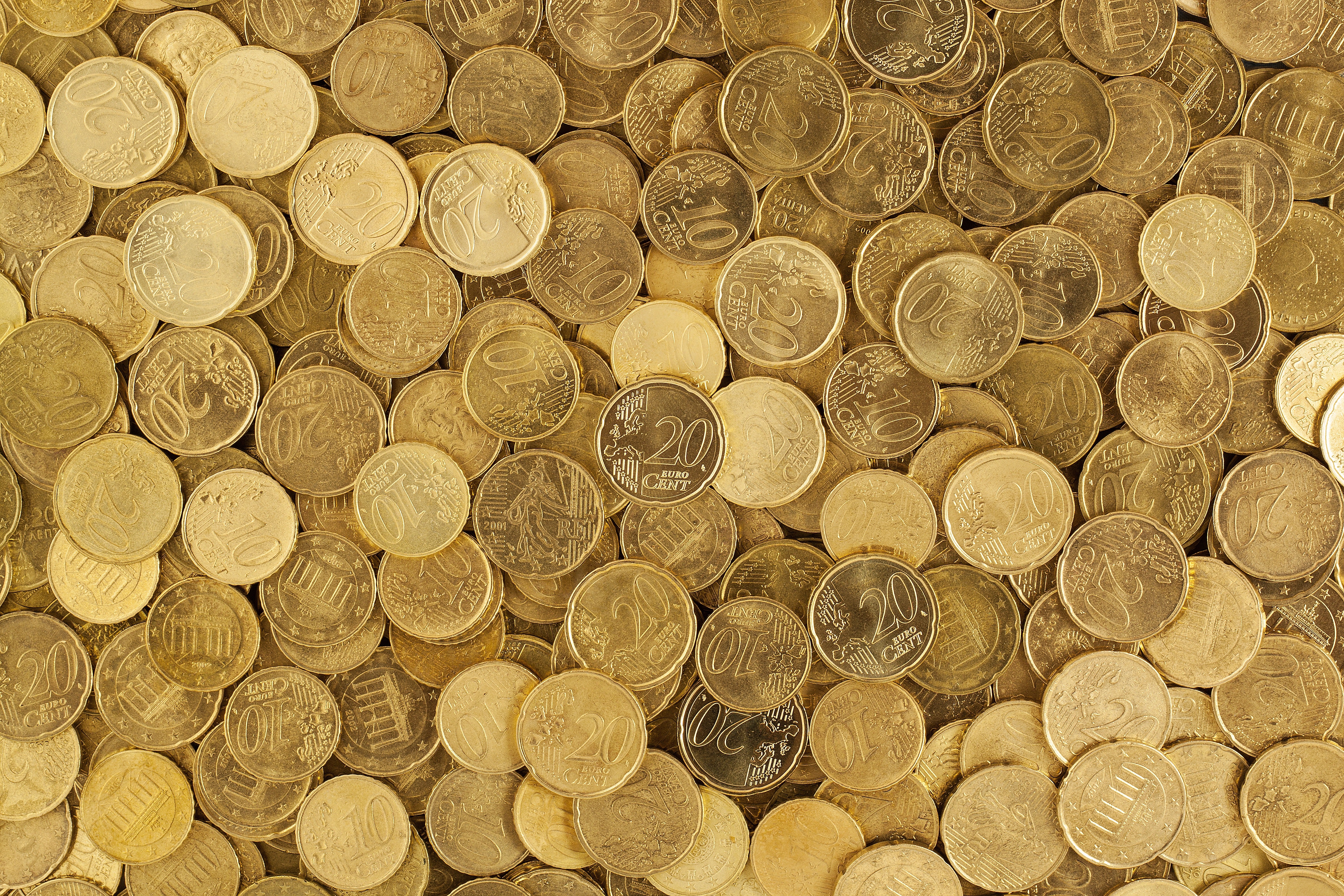 Gold coins have been used as a form of currency for millennia. The first gold coins were minted in Lydia, Asia Minor, in about 600 BC. The Lydian stater was a gold and silver coin featuring a lion's head on one side and a sunburst on the other, made of a gold-silver alloy.

The first gold coins were struck in the United States in 1795. These coins, known as the $20 Liberty Head Gold Coins, were made at the Philadelphia Mint. The obverse side of the coin portrayed Lady Liberty, while the reverse side displayed an eagle.

Since we now have covered the history of gold coins, let's have a look at the many types of gold coins that are now available.

What Are the Benefits and Drawbacks of Investing in Gold Coins?

There are several pros and cons of buying gold online. These include:

To make sure you get the most out of your investment, you must first choose a reputable dealer. Dealers may be located online, in coin shops, and in precious metals dealerships. After you've found a dealer, you'll need to decide what kind of gold coin you want to purchase.

Gold coins come in a variety of sizes, weights, and purity levels. You must also decide how much money you are ready to invest in gold coins.

After you've found a reputable dealer and decided on the kind of gold coin you want to purchase, you'll need to pay for it. Cash, credit card, or bank wire transfer are all acceptable methods of payment for gold coins.

After you have paid for your coins, the dealer will ship them to you. Gold coins are often packed in protective covering to minimize breakage during shipping.

It is important to remember that while purchasing gold coins, you are dealing with a volatile commodity. Because gold prices move so rapidly, it's vital to keep an eye on the market. You should also be on the lookout for forgeries.

Before making a purchase, always buy gold coins from a reputable merchant and verify the coin for authenticity.

I am a bit biased having been heavily involved in Numismatics during my youth and having worked in Precious Metal Structured Derivatives and Special Business in my first firm out of college (though I worked in FX trading support and Base Metal derivatives prior to moving to the Precious Metals Trading division of the firm). I also live less than 10 blocks from the original home of the American Numismatic Society headquarters- and an original statue by Augustus St. Gaudens still remains on location. So yeah, you could say I have a bias toward gold investing.

After working a long career in the capital markets prior to my more recent move into real estate- I do believe that most investment portfolios contain at least a small percentage of commodities- i.e. Precious Metals.

To me it seems like a good and safe investment, enjoy your day and have a wonderful, safe Holiday weekend. Bill