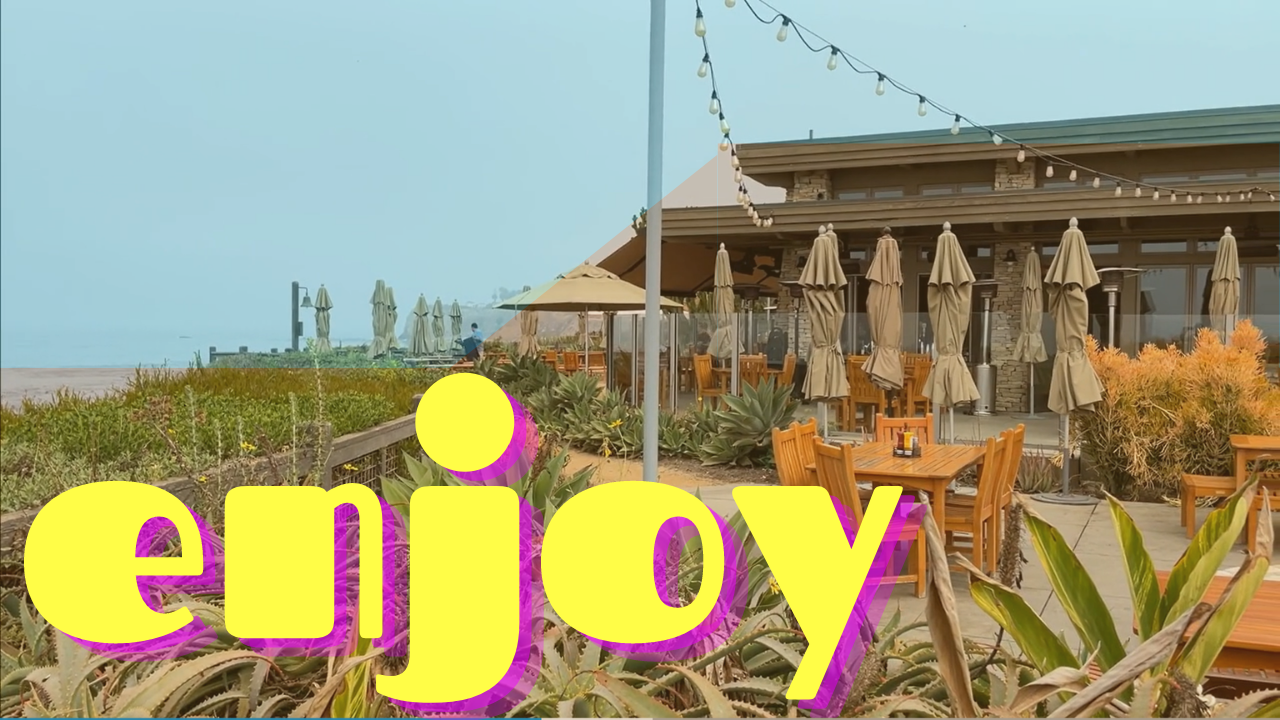 I had some time on our walk last week to show the layout of one of the Terranea restaurants, Nelson's. Nelson's has indoor dining, and dining on the back patio that require reservations. Nelson's also has an outdoor event area on the north side that seems to be converting to a bar and event area. In the past, this area had picnic tables and was simply open to the public. The interior of the restaurant has lots of historic, local decor related to the area's function as the backdrop for Sea Hunt.
At the outdoor events area on the north side, you can find nelsons terranea live music, with schedules posted on a rolling basis. Currently, there is a bar and live music setup on Fridays and Saturdays starting at 6pm. Contact Nelson's for events more specifics and to confirm. This is what we've seen on the boards the last few times we walked by on our walks along the cliff-side trail that starts near Palos Verdes Bay Club.

From Terranea's website:
"Terranea Resort’s scene-stealing backdrop has attracted Hollywood film crews since the 1950s, when Lloyd Bridges starred as ex-Navy diver Mike Nelson in the popular TV adventure series, Sea Hunt. The popular black-and-white program was filmed in and around the present resort site throughout four seasons from 1958 – 1961. At the time, the land was home to Marineland of the Pacific. Sea Hunt is recognized as the first television series that focused on underwater adventures and provided an early platform for the protection of the Earth’s resources. Since then, Terranea’s dramatic landscape and oceanfront setting has been featured in numerous television and feature film productions, including: Pirates of the Caribbean, The Aviator, Charlie’s Angels, This Is 40, Savages, and many more."

Info is deemed reliable and not guaranteed. 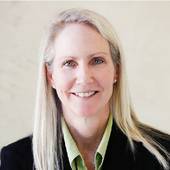