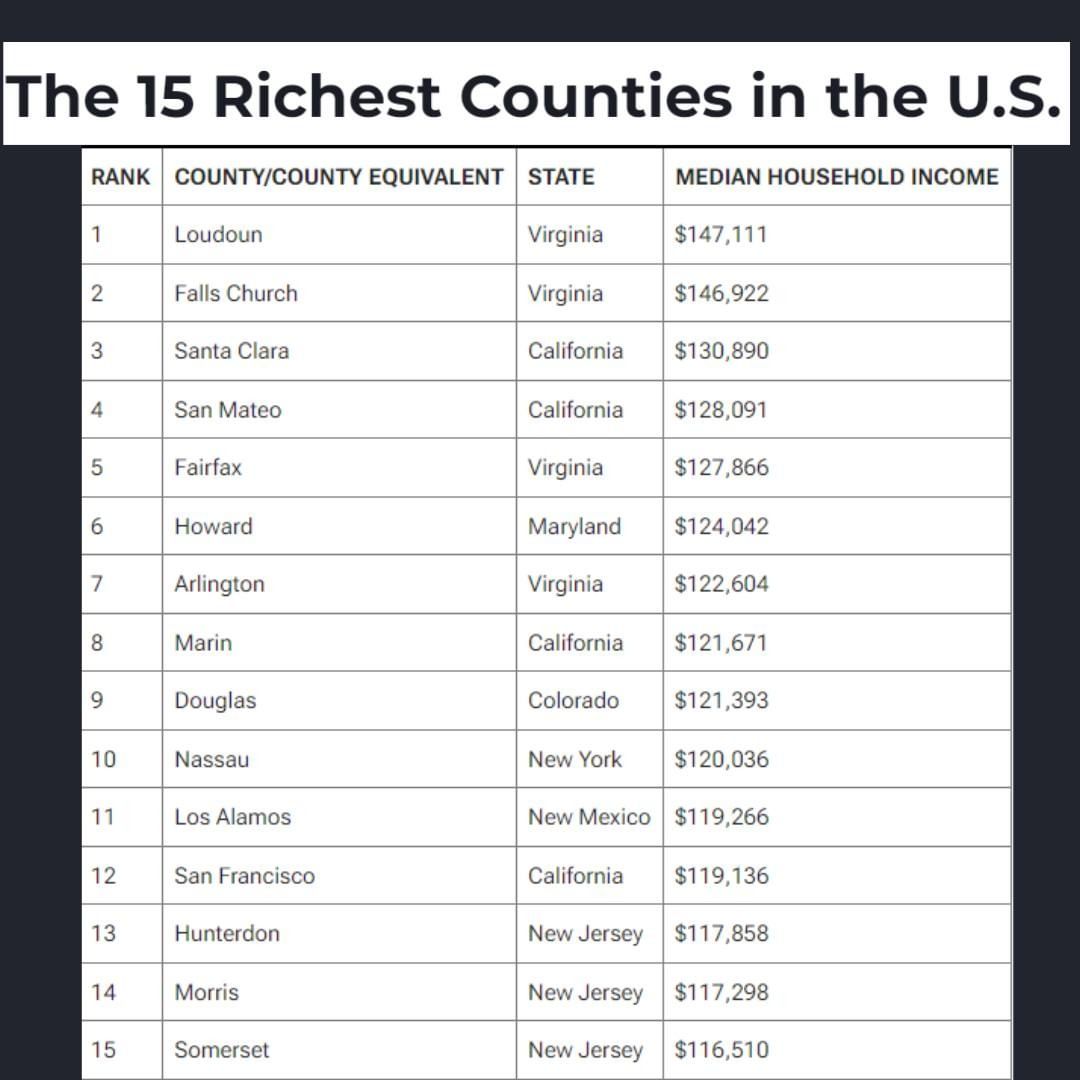 In this year's Top 15 Richest Counties in the USA, Northern Virginia has secured four spots this year -- another feat for NoVa!

The eighth-richest county in the country is Arlington County. It is located in Virginia, the state with the lowest unemployment rate in the union. There will likely be 200,000 new employment, and the County's typical household income is $120,071.

Some of the largest employers are the federal government, local governments, the technology sector, the food sector, and services. According to Business Week, Arlington had one of the best odds of surviving the crisis in 2008.

There are 1.2 million people living in Fairfax County, which is a part of the Commonwealth of Virginia.

With an average household income of $124,831, Fairfax County is the wealthiest county in the US. The county's economy is based on technology and professional services because the majority of the labor force in the county is working in government. The CIA, NGIA, NRO, NCC, and the Office of the Director of National Intelligence all have offices in Fairfax, the county seat.

The Volkswagen Group of America, SAIC, Northrop Grumman, Capital One, and SRA International are a few of the biggest employers in Fairfax County. In the county, there are seven Fortune 500 enterprises. Economic growth is also aided by the Fairfax County Economic Development Authority.

Currently home to 14,917 people, Falls Church City, Virginia is growing at a rate of 1.02 percent yearly. The median household income in the area is $127,610 USD. The three primary economic pillars of the city are professional services, healthcare services, and government services.

The whole real estate tax base has increased over the past ten years by nearly 50%. Single-family homes continue to make up the majority of assessed value (about 70 percent ).

The county's economy is mostly based on services, and a number of high-tech and Internet-related companies call it home.

The Washington Dulles International Airport, the expanding wine industry, and the sizable wheat-growing region have all benefited Loudoun County's economy. The second-largest employer in the nation is the county.

For the full updated list, check it out by going here.

What do you think of this list? Is your county in the list? Let me know in the comments below!

Groups:
"Branding" in the Rain
Buyer Information - What Buyers Need to Know in Today's Market
Posts to Localism
VIRGINIA
WHAT'S HOT IN VIRGINIA 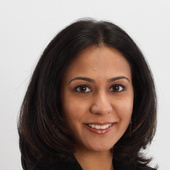