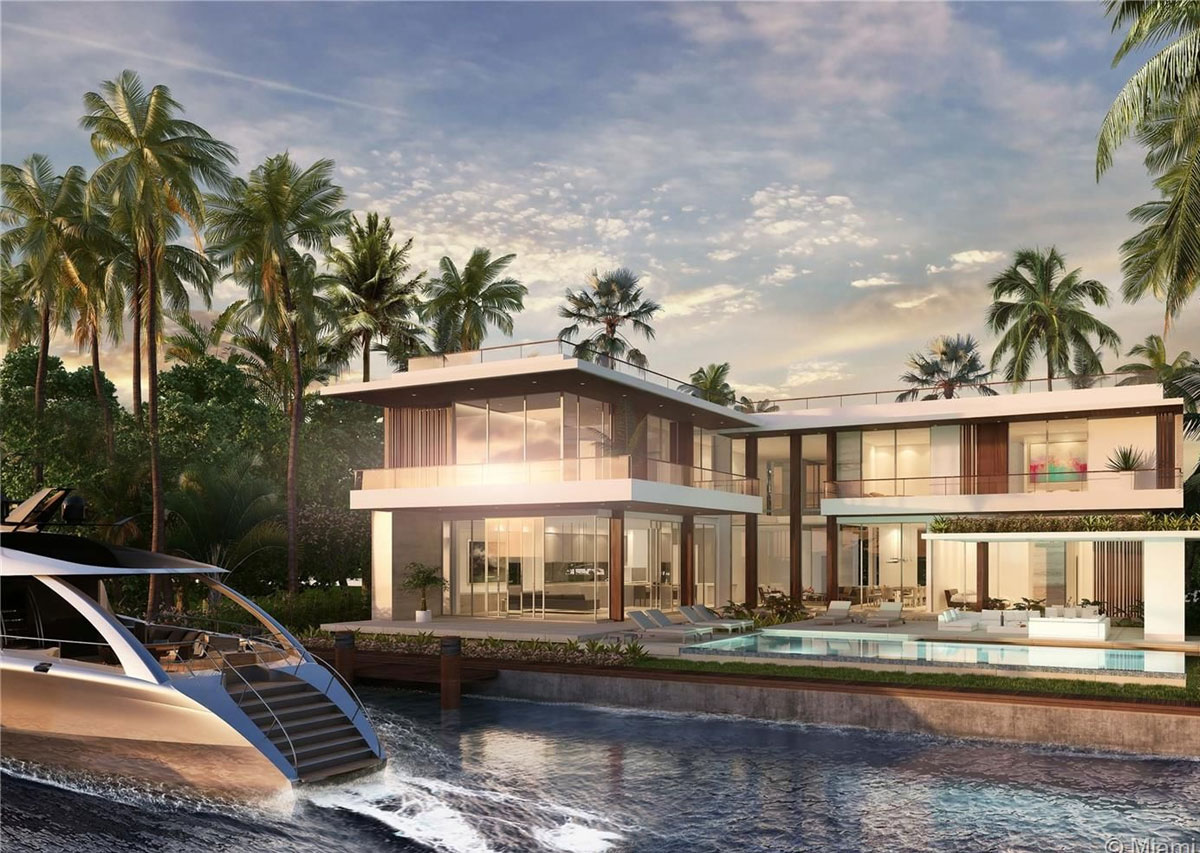 Miami Mayor Francis Suarez recently announced his intention to make the city a hub for cryptocurrency and blockchain technology by hosting several crypto conferences (including Bitcoin) and unveiling a partnership between CityCoins. This non-profit organization enables individuals to invest in a municipality's cryptocurrency and hold it for trading.

In doing so, Suarez joins a growing list of municipal leaders and city officials who see the benefits of investing in these emerging technologies.

As crypto and blockchain technology continues to grow and evolve, it's becoming clear that Miami is positioning itself to become a major player in the space. Gone are the days when the San Francisco Bay Area was the only game in town regarding tech innovation.

With its strong ties to Latin America and its burgeoning startup scene, Miami-Dade County is well on its way to becoming a major destination for those looking to get involved in the crypto world.

Miami crypto startups like the Security Token Group are already helping to drive this change by providing a much-needed bridge between the traditional financial world and the new world of digital assets.

In just a few years, South Florida has gone from being a relatively unknown region in the world of cryptocurrency and blockchain to becoming one of the most active and vibrant hubs for these industries.

This transformation is mainly due to the efforts of a few key individuals and organizations who saw these technologies' potential and took it upon themselves to make Miami a more crypto-friendly city.

Last August 2021, MiamiCoin, a municipal digital currency, was launched to fund local projects and help boost the city's economy. Mayor Suarez also stated that he receives his paycheck in Bitcoin, one of the first major public figures to do so.

Soon, local governments from other cities have also taken an interest. Jackson, Tennessee city employees, also followed suit by planning to receive their paychecks as cryptocurrency.

The city government announced in February 2022 that the local government had cashed out MiamiCoin for the first time, putting $5.25 million into city coffers.

There are Bitcoin ATMs scattered in the area, with four working ATMs on Miami Beach alone.

With Miami officials welcoming crypto with open arms and a growing number of businesses and entrepreneurs getting involved in the space, the real estate industry is also starting to take notice.

Young professionals have been using cryptocurrency to buy properties in Miami, with some even going so far as to purchase several properties with Bitcoin.

In January 2022, the Marquis Residences in Downtown Miami managed to sell its first condo. The buyer used the Ethereum cryptocurrency to complete the $6.94 million purchase - the year's first crypto real estate deal.

There are also crypto-backed loans that have been popping up in Miami, which allow buyers to put down a digital currency as collateral for a cash loan.

This is all part of a more significant trend of people using cryptocurrency to buy property in Miami, with the city becoming an increasingly popular destination for those looking to invest in the space.

"I have a lot of buyers who are coming in from out of state and even out of the country who want to purchase property here with cryptocurrency," said Josh Stein, founder of the Miami-based real estate firm Josh Stein Realtor.

"This is a new type of buyer we're seeing in the market, and I think it's only going to grow in the coming years."

What do you think about Miami's transformation into a crypto city? Let us know in the comments below!

Josh Stein keeps you up to date on EVERYTHING that is Miami Beach. From luxury condo listings, to restaurant openings, to special events, the Miami Beach Lifestyle and Real Estate Blog has it covered.