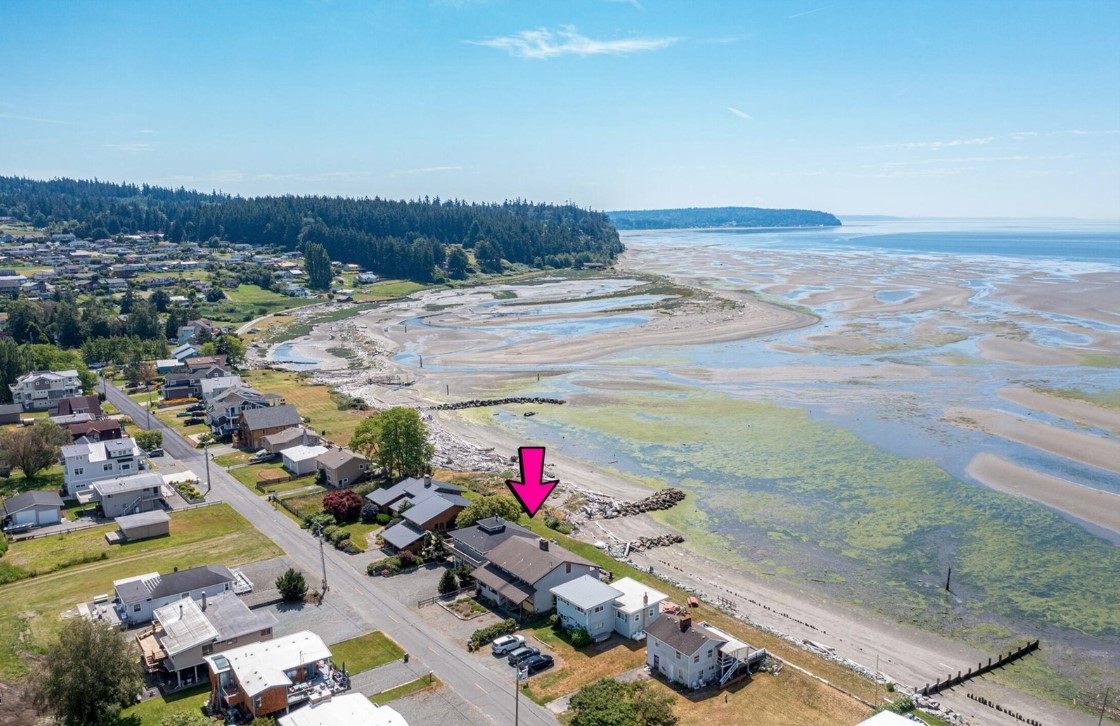 Broadly defined from Olympia to the south and the Canadian border to the north so to include the San Juan Islands as well as the approximately 30+ other islands, there were 315 watefront homes sold in the first half of 2022.  This was down from the 385 homes that sold in the first six months of 2021.  Nevertheless, the number of sales in the first half of each year that went for over $5 million was up slightly in 2022 (8 vs 6).  In addition, the most expensive Puget Sound waterfront home sold during those periods was in 2022.  In 2022, an Orcas island estate with 5.5 acres sold for $7,995,000.

There is much more to Western Washington that just Puget Sound and Lake Washington, but the above gives and indication of what has been going on with the waterfront real estate market.  To read more about waterfront homes and condos or real out to a local real estate broker who can speak about it in further detail.

Thanks for sharing information on this area.

Have a very productive summer.