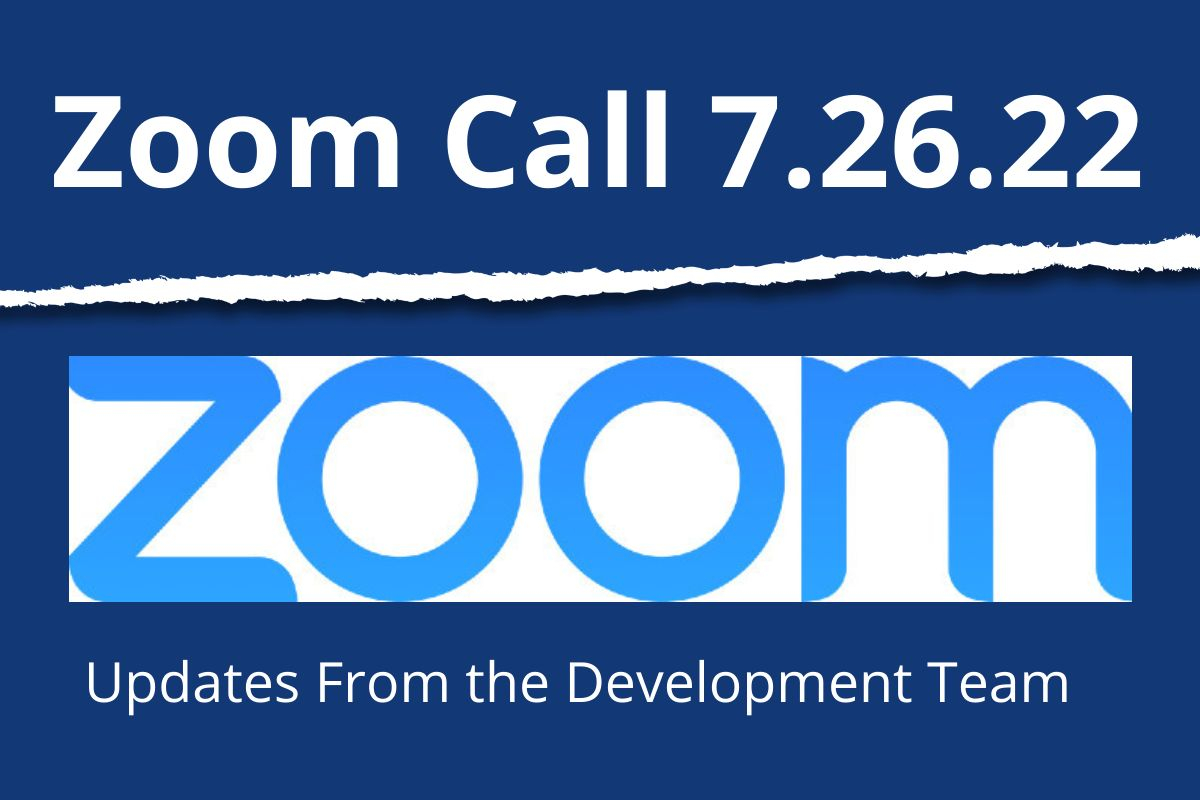 Updates from the Development Team They acknowledged that the primary focus of the team has been the development of the upcoming news feature for ActiveRain.

It has been released to a select in-house Beta team to test and it is expected that it will be released within the next few months.

They have a dem-ops person that has been working on the infrastructure and service materials with the intent of moving to a new environment and expected to see it done soon. The intent is to see the site run quicker and faster and they hope it will be seamless.

The have been working on small fixes throughout the site and have also spent some time on the multi-blog spammers. The temporary solution has been to limit the number of daily blogs, but this hope is to fix that further.

They have worked to keep spammers limited and have also spent time with requests that have been submitted by members.

While they have been working on mostly technical issues there is little that they have done anything large that would be directly noticeable.

Casey offered that there are a few high priority items that are still being considered such as the memorial board, leaderboard fix to allow for active bloggers to be recognized over members with high points that are no longer as active.

Another high priority fix is the tagging in the remarks of the posts which is being addressed as time allows.

They have made sufficient changes to the design of the blog platform to remove the tab that was once at the bottom of the pages that would make the posts more adaptable to either smart phones or tablets and feel the site itself is now acceptable for any device being used.

There are still a few minor changes being considered that will make it easier to view on smaller screens.

They are still working on the referral points system that has not been working for a while now.

Casey did offer that on the horizon is the new products section of the platform so that it will be more informative and cleaner looking.

Also, part of their agenda is to clean up and make more efficient the referral section of the platform so that it will once again allow for submitting and tracking referrals.

They are also considering the maps and neighborhood areas of the platform to make it more adaptable to posts and listings and allow new neighborhoods to be included.

Casey had to jump off after almost 30 minutes as he had another call to attend.

The tone of the call was upbeat, and it was positive for the changes that are being made and the continued work being done to make ActiveRain more positive and informative.

Updates from the Development Team

Hi Ed - that was an information session.  I have recently seen random spam posts like never before.

Ed the meeting was short, but Casey packed a lot into the call.

Good to know progress is moving forward Ed.  Appreciate the recap a well!

I am grateful to all the people behind the scenes who are so dedicated to making this Platform more efficient. Ed Silva , your recap was positively appreciated too. I could never create design, evaluate and implement the changes that  Casey Sanders and Kevin Anderson is tasked with to make continuous improvements. They must work very hard and again, they along with everyone else who works behind the scenes are sincerely appreciated. You are too!

That sounds like a very good update!  I remember hearing that the site would eventually be moved to a new environment and I am glad to hear that will be happening soon.  Has there been any feedback from those testing the news feature?

I am glad to see they are still working on improving the site and functionality. I am also glad we no longer get lots of error messages, the platform seems stable and posts seem to be getting more SEO than they were a few years ago. I must admit to some frustration that certain high priority fixes are still not done after two+ years of requesting (like the nested tagging of comments). I'm betting most users would give that a higher priority than the news functionality. All in all, positive news.

PS - thanks for the summary of the meeting!!!

Thanks for the update, I’m glad that they are working on the Site !!

Hi Ed... had a last minute appointment with a client, so couldn't attend. Thanks for the recap. Interesting about the spam... but it seems to me that lately there's more spam than ever. There are days when I report more than a dozen posts as spam. Beyond that, my main area of concern with the AR platform remains SEO... and I don't sense this is being addressed.

Hello Ed - although it is not rare for me to miss the Tuesday AR Zoom meeting, I usually make your update from those presentations a part of my regular ActiveRain reading but somehow I missed this post until now.  It's good to see the cogs continuing to move.

Thank you for the recap and yes the meeting was very upbeat. Always good to put faces to names.

Ed ~ That sounds like great progress overall for the site and I look forward to seeing the News feature looks like when rolled out.  Thanks!

Ed, as always, thank you for the recap. It is good to see the Development team and be able to express what we feel needs to be addressed.

All the changes sound good. I was glad to see this - a pet peeve of mine:

"There are a few high-priority items that are still being considered -- leaderboard fix to allow for active bloggers to be recognized over members with high points that are no longer as active."

Thank you very much, Ed, for this report.

There is much yet to be done.

I am sure everyone who was able to attend last Tuesday's Zoom call, benefitted from their participation.

Thanks for the update on the Zoom meeting. I was planning to be there but some problems came up on an escrow and then I had a lunch meeting with some new buyers. I always appreciate your well-done summaries...even when I attend!

"The tone of the call was upbeat, and it was positive for the changes that are being made and the continued work being done to make ActiveRain more positive and informative."  Thanks Ed Silva for the succinct recap😎  Thanks for the development team and Ben Kinney

Thanks for the summary, Ed. It looks like that is still lots to be done.