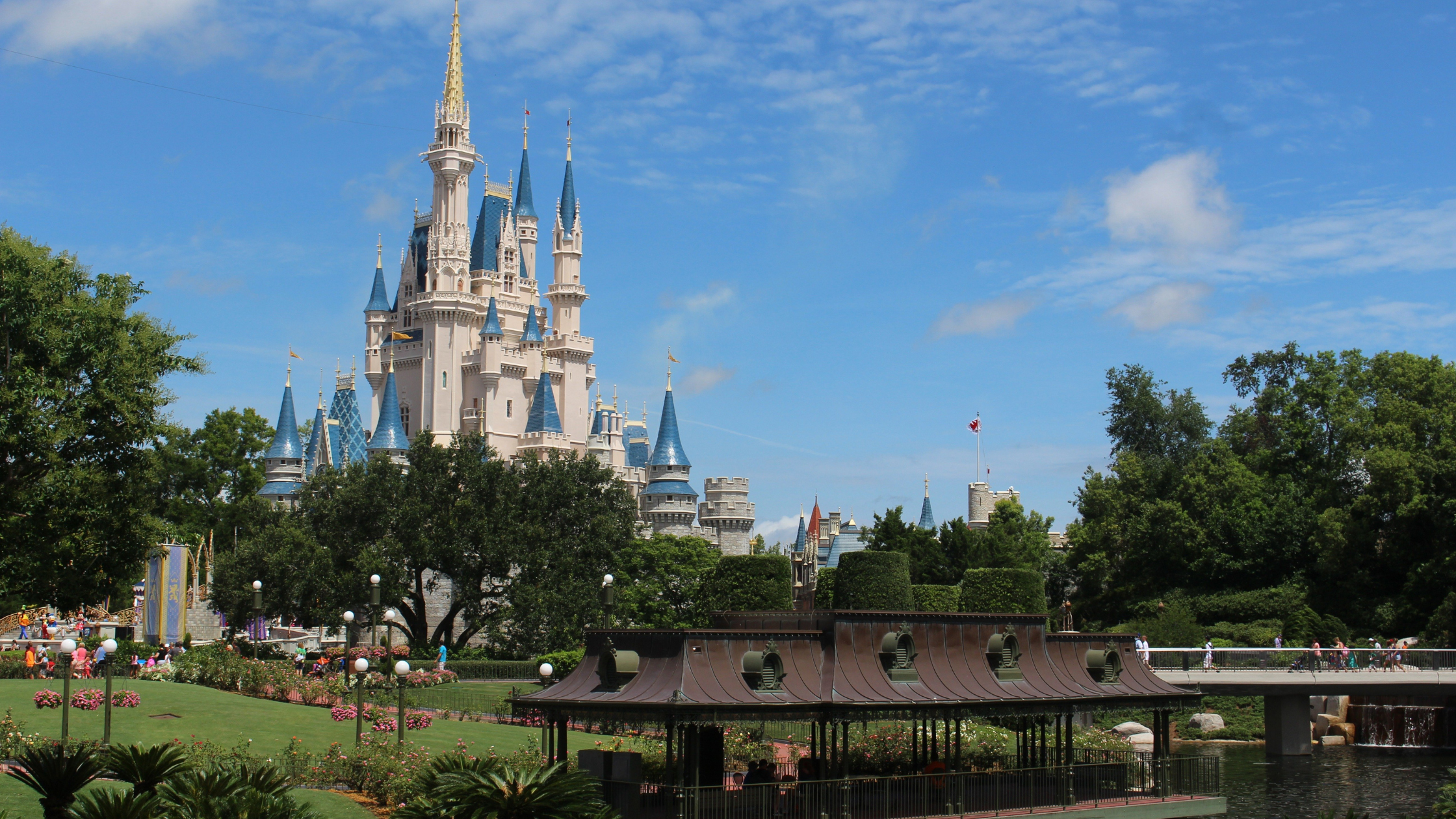 We’ve all heard the phrase “Those who don’t learn from history are doomed to repeat it”, but that’s not the only reason to understand history — it can provide the motivation and understanding we need to pursue what we are passionate about.

“All our dreams can come true if we have the courage to pursue them.”

Back in 1949, the Disney company was financially in the red, and there were no profits anywhere in sight. In 1950, they had a whopping $7 million in revenue after successfully releasing their first live-action film, Treasure Island, but their profit was only a measly $720,000. When you look at the percentages, that barely qualifies as profit! Things weren’t looking so rosy for Disney Studios, and their financial position appeared a bit dismal as they went over their books. Clearly, something had to change.

The Disney company, because it was a public company, was governed by a board of directors, so everything Walt wanted to do had to be approved by this board. Now, he had a TON of ideas to turn things around, and there were three major things: get into creating action movies, get into television with ABC (though the board didn’t think that was a good idea), and build a giant theme park.

The Birth of Disneyland

As a father of two young daughters, he often took them to zoos, carnivals, festivals, and other events, but he always ended up sitting on the bench as they enjoyed the rides and had all the fun. He strongly felt that there should be a park where parents and children could all have fun together. This sparked the idea of Disneyland, and its creation quickly became his passion.

Now, he was taking on a lot of risks. Back then, movies cost about $2 million, and he needed $10 to $20 million to build this theme park. Naturally, the board of directors voted against it, believing these risks were too great when trying to boost profits.

So, what did Walt do? He created his own company called WED Enterprises (the initials of his name and later renamed Walt Disney Imagineering), and he started raising money for this new company. We know what a success the Disney corporation is now, so you might expect me to say that he had no trouble getting all that money to make movies and build Disneyland, and all’s well that ends well, but no! He struggled. He hit roadblock after roadblock. He had no money and no support. Even his brother Roy, his right-hand man, had no faith in him or the idea of this theme park.

He was even forced to sell property that he owned. He put his personal residence into his wife’s name out of fear that they would lose their home if he went bankrupt. He borrowed money against his insurance policy, and if there was any human being who we could say was out shaking the trees, it was Walt Disney. He’s that guy at the poker table pushing every chip he had into the center, saying, “I’m all in.”

Everyone in his life thought building this theme park was a crazy idea and that it would never happen, but the reason he wanted to create this park wasn’t to make money or to become famous. He did it because he had a passion and vision to bring adults and children together. He was committed to making that happen.

I’m not going to dive into all the details of how he fought to create Disney today, but my point is this: in order for him to create Disneyland, Walt Disney himself (who was then in his 50s) had to be wholly committed to it, and THAT is the secret sauce of success.

Related Reading: Fall In Love With Your Choices

If you want a breakthrough in your business and life, you must become passionately committed to something. Being committed to it isn’t always enough; you need to be passionate about it. When you are, no circumstance can get in your way. In fact, some of those circumstances can be steppingstones to make you stronger. They can help you gain skills and equip you to bring your vision to reality.

Walt Disney had a vision, and despite the roadblocks, he persevered because of his commitment to that vision. Despite Walt Disney’s death in 1966, the Disney legacy has continued entertaining and innovating for nine decades. The Disney empire, with worldwide theme parks and blockbuster movies, started with one man who had the passion and commitment to making it happen.

What might happen in your life if you shared that same conviction?

Are you ready to start taking things to the Next Level®? We have the tips, tricks, and tools you need to find success…at any age!

POWER AGENTS®, you can check out the Time and Money Management tab in the Classroom for Brand-Building tools and ideas. Whether you need inspiration, motivation, or content to get started with, we have it!

Never Miss a POWER AGENT® Training Event Again! Click here to subscribe to our BRAND NEW Calendar feature! Training, brainstorming sessions, and top agent interviews will automatically be added to your calendar, so you never miss out.

Not yet a POWER AGENT®? Did you know that for LESS than the cost of a Starbucks coffee, you can access hundreds of marketing, prospecting, and objection handling tools – live weekly coaching, podcasts, webinars, and more?

Start your POWER AGENT®  trial and have total access to every tool we have , including letters, dialogues, training tips, webinars on demand, e-Guides, and marketing tools, for just $5.

Thanks Darryl.  Very encouraging and motivating story on Walt Disney!!!

If you want a breakthrough in your business and life, you must become passionately committed to something. Being committed to it isn’t always enough; you need to be passionate about it 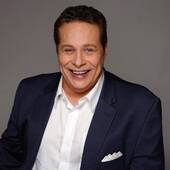