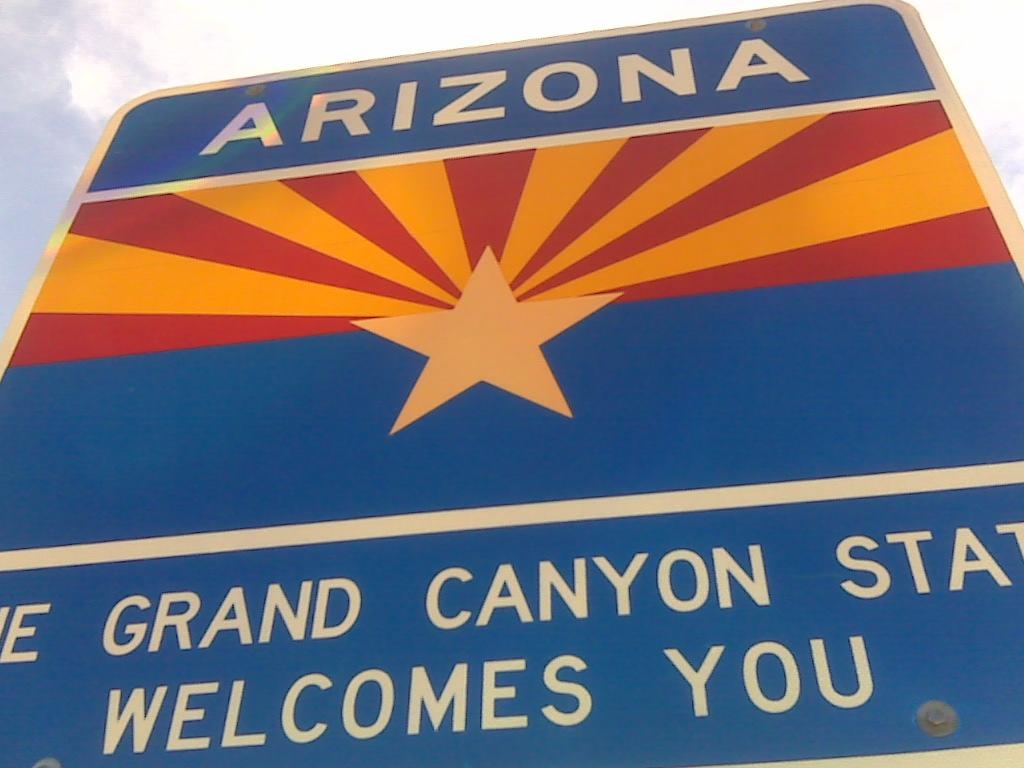 When I first moved to Scottsdale, Arizona in January, 1999, one of the tourist destinations I visited was in Tucson.  Old Tucson Studios produced  LOTS of old western movies, and some new ones.  It was built in 1939!   When you think of those westerns, dusty scenes come to mind, with scrub brush, cactus, zero trees, and hills.   Ergo Arizona!

But now, Acacia Filmed Entertainment is reported to be building a massive studio location in "Phoenix."  The project is on 70 acres with 624,000 sq ft of office space and 14 stages! Local news shares that the site will be very near Talking Stick Resort and Casino which is in Scottsdale on the Salt River Pima Indian reservation .   The new studio will house a "giant 60,000 square foot stage."  Reports are that the stage is going to be one of the largest in the world.

There's also going to be another Movie Production facility to be built in Buckeye, Arizona, "Desert Studios Complex."  Buckeye is in the far west section of the Phoenix metro area.

There isn't much available, other than the above articles, of the to-be-built studios, but you can check out the past!

It wouldn't be fitting to mention new studios unless the original movie studios in Arizona are mentioned.  Tucson was the first city in Arizona to host movie studios of many of the famous westerns you've seen in the past.

Check out the history of film making in Tucson, AZ.  Old Tucson Studios was built in 1933!    You'll recognize MANY famous stars in this video, and don't forget the original 1872 "The Reno" featured in dozens of television shows and movies.

If you're visiting Scottsdale, reach out to me to learn about the housing industry!

Hi Jan- this is exciting news!!!! My dad was from Tucson and when he saw a show with the sequoia cactus in it, he proudly pointed out that it was shot in or near Tucson!

Wow..this is breaking news! So much going on..I'm sure your readers will be interested in the latest movie making ideas that will soon be reality in Tucson AZ!

That is interesting news about the area...  Maybe the points store could have a visit to the studio where we could be an extra in a movie!

Hi Jan - why not.  You are close to Hollywood but not on top of it.  At the Arizona Biltmore I saw many pictures of past film stars enjoying life there.

That is so cool Kathy Streib !  It was great fun visiting Tucson studios and see where the movies were made, knowing so many stars had been there.  I bet your Dad was proud to know it, too!

Dorie Dillard Austin TX , actually movies have been made in Tucson since the 1930's.  they'll soon be made in Scottsdale and Buckeye Arizona.  i know there are other smaller movie studios, but none the size of what they will be building!  Thank you for commenting.

That's a really cool idea Kat Palmiotti !  And, as Carol suggested, use the Banantude limo!   Thank you for commenting and for the suggestion!

As a matter of fact, Grant Schneider , several stars live and have lived at the Biltmore, including Paul Harvey, Glen Campbell, Sophia Loren and more I don't know about!  About 23 years ago, a relative walked into the bar at the Biltmore and Glen Campbell was signing in the bar with his guitar!  We are THAT close to LA :)  Thank you for commenting!