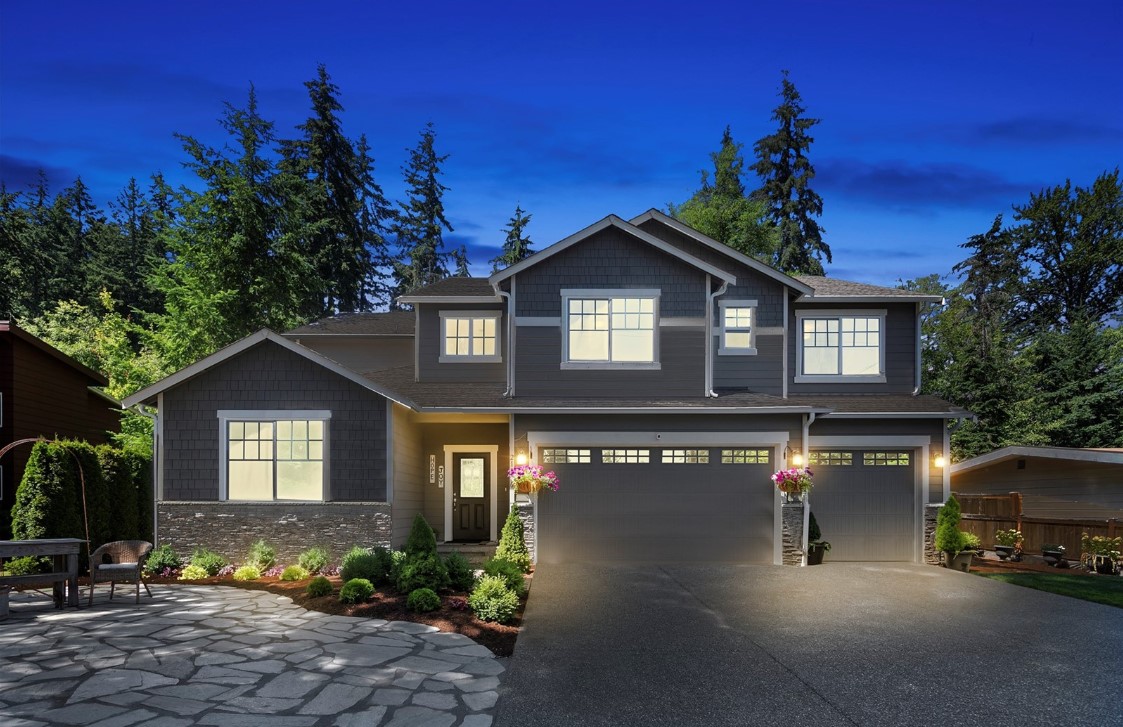 The greater Seattle real estate market is still strong just like the rest of the state, but there are signs of change.  For instance, across the NWMLS pending (-24%) and closed (-30%) sales are down from the previous year.  Thus, the number of condos and homes listed is up to 15,381 which is nearly twice the amount last year (7,948 listings).  Thus, inventory supply is just over two months which is the highest it has been since January 2019 when there was 2.3 months' supply.  Despite the slowdown in the amount of sales, it is still not to the 3 to 6 months that is considered an even real estate market.  Therefore, prices are still up from the previous year.  Median prices across the NWMLS are up for homes 6.6% and 8.6% for condos.

Like the NWMLS, the number of sales of Seattle homes and condos are both down while prices are both up.  For example, Seattle homes are selling for an average of $1.169 million compared to $1.065 million in July 2021.  Meanwhile the number of sales decreased over 40% from 1,138 to 680 transactions.  Meanwhile, Seattle condos decreased by nearly 28% while prices increased slightly from $575,000 to $591,000.

While the average price of Seattle homes exceed $1 million this pales in comparison to Mercer Island ($2.75 million) and Bellevue ($2.035 million).  In addition, unlike Seattle, Bellevue is surrounded by small cities and towns where most of the luxurious of the luxury real estate is found.  The area between Bellevue and Lake Washington sits Clyde Hill, Medina to the west and Hunts Point and Yarrow Point to the northwest.  There, four homes sold in the month of July for over $12 million.  The most expensive being an $18 million waterfront home in Yarrow Point.

I’m all about exploring what’s going on in the market, just watching it all go down and making moves accordingly