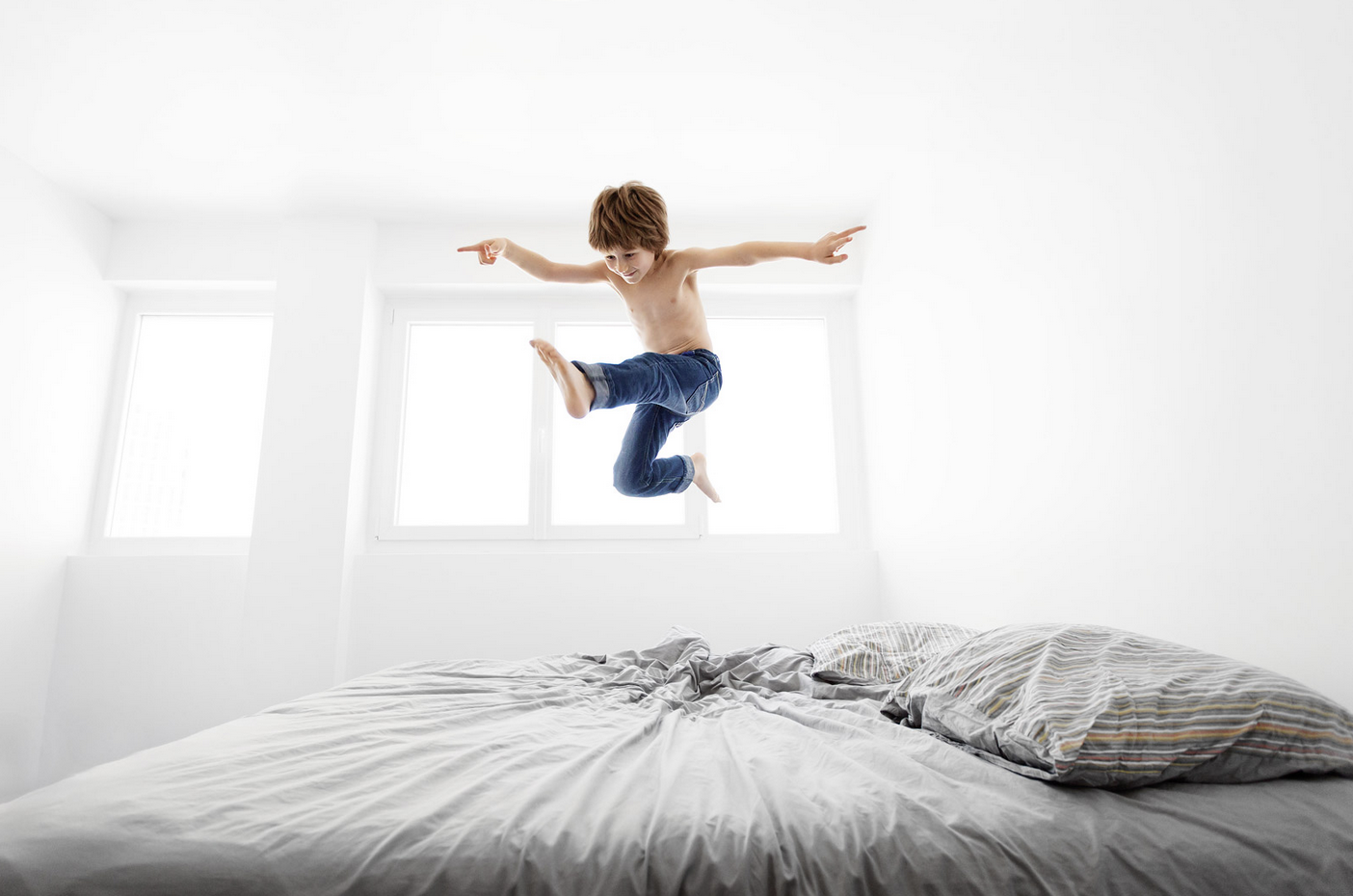 I have a very active listing, at the moment.  I accompany all showing, and in the last three and a half days we've had 28 showings.  I'm exhausted.

Because we've been so active, I don't follow everyone through the entire house (as long as they're accompanied by their own agent).

In between showings, I take a stroll through the house only to find closet doors left wide open, blinds left raised, windows open, shower curtain left open, lights turned on (that weren't on before), staged beds have been messed up, or lights turned off (that were on before) The Realtor's credo that I was taught was "leave it the way you found it".  When the listing agent is in the house, why would you turn off all the lights on the 2nd and 3rd floor.  I would guess they're presuming that there are no other showings after them, and they're doing me a favour?  But that doesn't answer the "why would they leave closet doors open, shower curtain drawn, windows wide open (especially when the a/c is on)..

Is it too much to ask to leave the house the way you found it.  Is it?

Those are my observations too Allen!!! Not its not too much to ask, just common courtesy

Common courtesy is not all that common these days.

It's clearly not common courtesy to leave things as you found them when touring homes, and I don't think it's just buyers.  Here's hoping you will have a contract very soon with all that activity.

I fully expect to have an accepted offer shortly.

Good morning, Alan... that's how I was trained some 30 years ago, as well... to leave a home exactly as I found it. Fortunately, I don't come across this problem very often. The biggest problem I find is that agents leave homes without making certain all the doors are locked.

Alan- I was an agent 30+ years ago for a year but even I remember what you all have been taught. I can see why, though, you would have locked an exterior door!

My biggest issue is when I show a house, and find the back door unlocked. It's my tendency to lock the door as I find it difficult to leave the property unsecured.

But I did that once, and the agent called me.  The buyer had left the house via the back door, and was sitting and waiting at a friend's house, right behind the property.  When she tried to return, I had locked the door, and she didn't have her key. [serious eyeroll]

As a certified professional facilitator, trainer and speaker I was always told to leave the room as you found it. For me that meant cleaning up tables, pushing in chairs to making sure the sink if one was available not filled with trash. I agree, I have had close exterior doors, lock doors, etc.  Again this returns to the Code of Ethics. Thank you for sharing this post and hopefully it should be featured.

If it was clean when I entered... it should oughta been clean when I exit.   But I ain't cleaning up after the sellers if they didna clean before the showing. (LOL).

No it is not to much to ask and should be the norm..leave the house like you found it. I'm appalled at the number of agents who forget to lock the doors!! Really..in this day and age that isn't the first thing you check upon leaving the house you just showed.

... and then they insist (INSIST!) that they DID lock the door.

Apparently for some people, it is too much to ask. The disregard for other people that we see every day is sometimes appalling.

I ask if they want me to turn off lights, some sellers do and some don't.  And I always check behind buyers to make sure things are put back like they were (doors locked, windows closed, blinds closed etc)  That's the way I was instructed by my broker.

Hi Alan- No, it's NOT too much to ask!!!  I saw your response to Nina Hollander, Broker and would understand why you locked the door. I was on a consultation once and the seller and I found laundry in what had been a never-used washing machine. We never did figure that one out.

That's not just head-scratching but a bit odd as well.

I'm not sure I would have opened a never-used washing machine to discover the laundry.  Odd, indeed.

Oh my gosh, it should just be a no brainer to leave things as they were. If you open a door to look inside, close it. If the doors were locked, relock them. If you knock something over, pick it up.

It is not too much to ask.

I didn'a think so, either.

If there are no specific instructions given, I will normally leave a house how I found it or in a lot of instances leave it how it should be, haha.

Hi Alan,
It is not too much to ask but, as you know, Common sense and common courtesy are not all that common these days.

You are spot--on Carol Williams.  Common sense and common courtesy are anything but common in today's society.