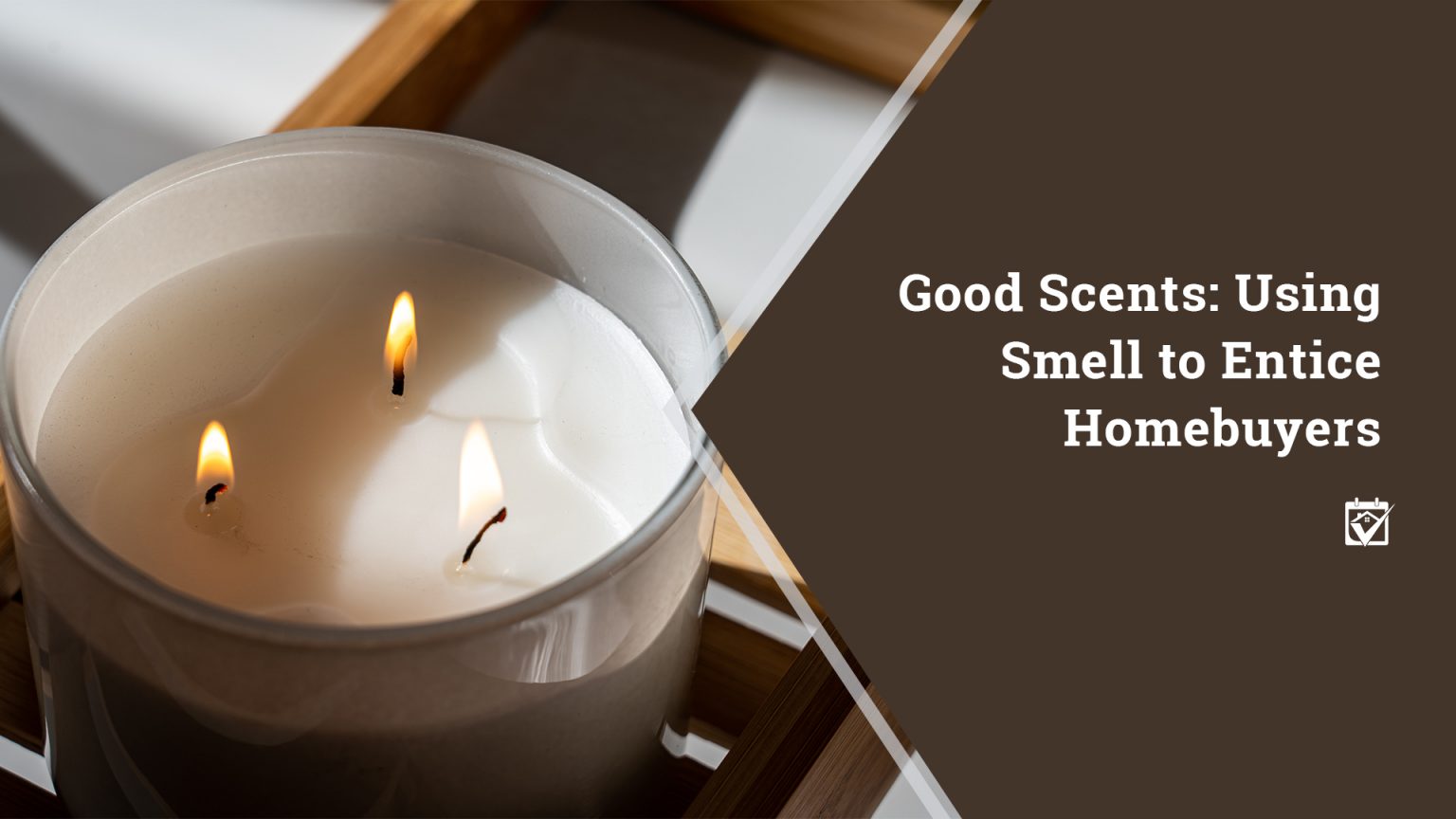 There are a number of unpleasant smells that can occur in your home. Sometimes they’re temporary bouts of unpleasantness, and other times they stick around. A lot of smells and odors can seem manageable, since even lingering mustiness or other odors can kind of fade over time as you get used to them. Unfortunately, just because you’ve gone somewhat “nose blind” to those smells doesn’t mean that other people have, and that can be a major problem if you’re listing your home for sale.

If you’re trying to entice people to be interested in your home, you need to make sure that the first thing they smell when walking in the door isn’t some awful smell that you’ve just gotten used to. Unfortunately, there isn’t a one-size-fits-all solution to bringing the smell of your home around to work to your advantage. With that said, here are a few things that might help.

If there are unpleasant smells in your home, the first thing that you should do is work on getting rid of the source of those smells. Enzyme sprays and other specialty cleaners can reduce or eliminate the cause of many pet odors, even if your pets have had accidents on the carpet. Likewise, a mix of ice, rock salt, and white vinegar can help clean and neutralize odors from the garbage disposal. A dehumidifier can go a long way toward getting rid of musty smells by reducing the humidity to a level where mildew and mold can’t grow. A thorough cleaning can also help, especially if it involves both vacuuming and shampooing the carpets and plush furniture surfaces.

If specific items such as a rug under the litter box or an old and musty pair of work boots are the source of the smell, get them out of the house or get rid of them entirely. Tossing things out may seem like a drastic step, but unless you eliminate the source of an odor, it isn’t really ever going to fully go away. Plus, if something is stinking up your home that bad then you probably don’t really need it around anyhow.

As you work on removing unpleasant scents from your home, you can also work on adding pleasant ones. Provided that the weather allows for it, spend a few days with as many doors and windows open as possible (shutting off the HVAC first, of course) to air out the house and get fresh air everywhere. You might also want to set up fans to help circulate the air so that it reaches as many points in the house as possible. This will serve the dual purpose of getting out lingering odors and bringing in fresh scents from outdoors.

Air fresheners and air sanitizers are also useful in this regard. Opt for something with a light scent that’s either fruity or floral, but not overbearingly so. After all, your goal is to leave the air smelling fresh but not smelling like perfume. Before people come to look at the house, put out fresh flowers in key rooms to help improve the scent of the room without having to rely overly on sprays or other artificial air fresheners.

Bring in the Pros

With some odors, you may not be able to fully get rid of them on your own. In these cases, it’s a good idea to call in professional cleaners and explain what the problem is. These pros use specially-formulated cleaners and other solutions that help them break down the causes of even some of the nastiest smells to get your home smelling fresh and clean before you list it.

You share a lot of good advice to eliminate odors and unpleasant smells.  When I see candles lit up, My radar goes up. I often wonder if the agent is trying to cover something up.  Unfortunately, years ago, I saw this a lot. It usually was a pet smell they were trying to hide.

These are all good ideas to eliminate smells. One thing I would mention is a lot of people who live the smells don't seem to smell them. They could have a friend come in and let them know if anything smells amiss!

Good morning, Bob... nothing like a fresh-smelling house. I've often seen buyers reject a home because of some unidentifiable odor.