To honor the 60th Anniversary of James Bond films, Christie's and EON Productions teamed up to offer two auctions - one in person and one strictly online with 60 lots. All proceeds from this 007 auction will be donated to 45 different charities. If you happen to be visiting London anywhere from September 15-28, 2022 you can view the pre-sale exhibition at Christie's London galleries. 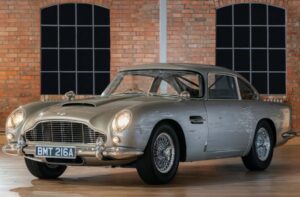 The Live Auction is by invitation only on September 28, 2022 in London but fans/bidders can bid online via Christie's Live or telephone. The live sale will feature 25 lots with watches, costumes, props and vehicles mostly related to No Time to Die, the 25th James Bond film. The final 6 lots of the 25 will represent the 6 actors who have played James Bond.

Some of the items for sale at the Live Auction include: 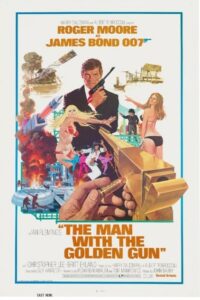 The Online Auction opens September 5, 2022 and runs until October 5, 2022 (known as James Bond Day - the date of the World Premiere of Dr. No in 1962, the first ever James Bond film). There will be 25 lots auctioned off to represent the 25 James Bond films.

Some of the items up for sale at the online only acution include:

If you are more interested in owning a piece of real estate in the mountains please contact Krystal (Knott) Rudolph & Brett Rudolph with Christie's International Real Estate to discuss what is available in the size, price and location you desire. We can be reached by emailing us at brettkrystal@christiessummitcore.com or call us at 970.333.0116 (Krystal) or 970.462.1416 (Brett), we look forward to hearing from you. 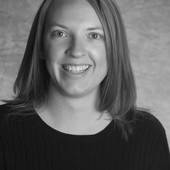