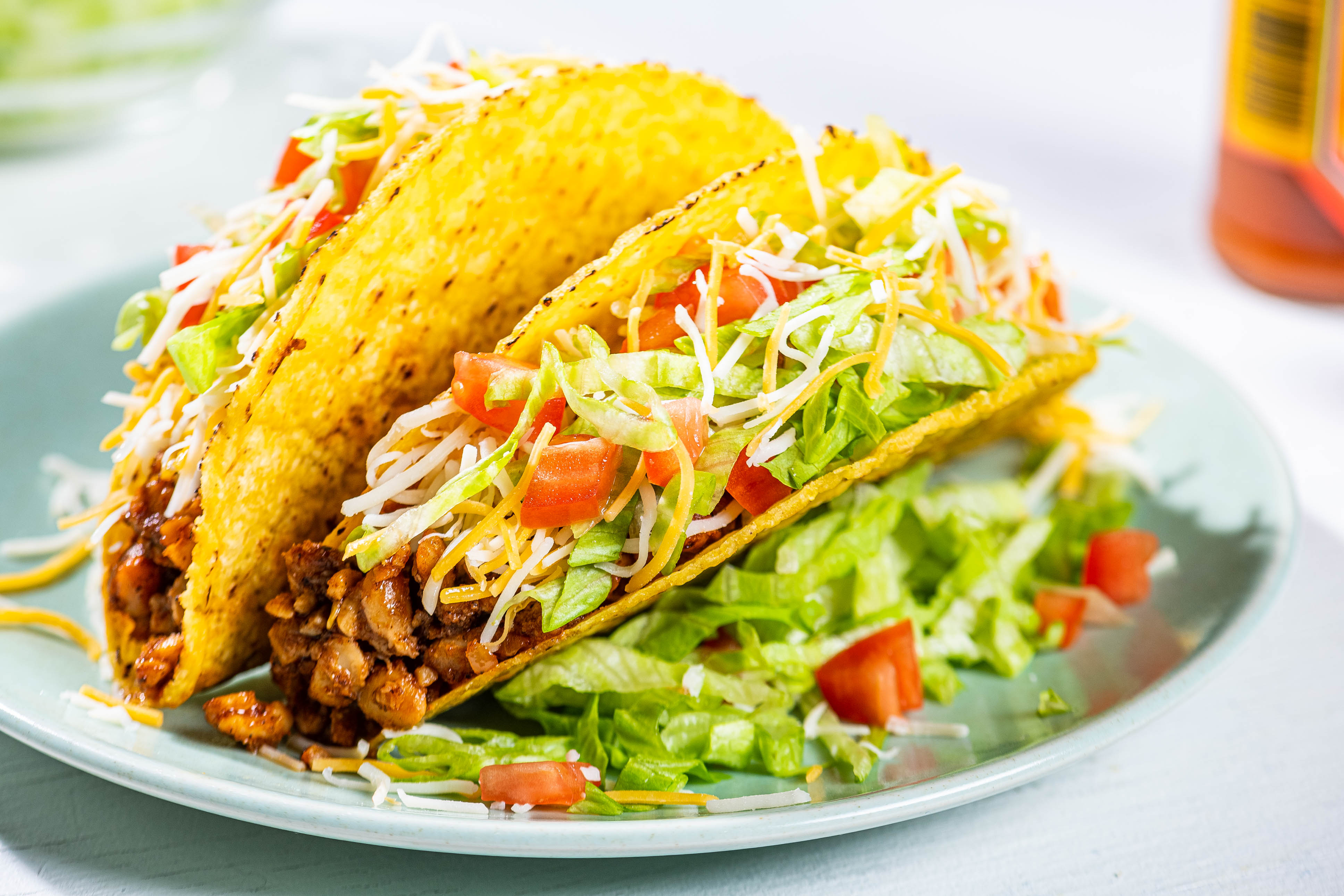 A taco is a traditional Mexican dish consisting of a corn or wheat tortilla folded or rolled around a filling. A taco can be made with a variety of fillings, including beef, pork, chicken, seafood, vegetables, and cheese, allowing great versatility and variety.

In 1964 Roberto L. Gomez, the head of the San Antonio Social Civic Organization sent President Lyndon B. Johnson a 55-pound taco as a way to remind politicians in Washington about the political power of Hispanic Americans.

That PR stunt helped launch the National Taco Council which eventually led to a proclamation of National Taco Week in San Antonio in the days leading up to Cinco de Mayo.

In 1968, Congressman Henry B. Gonzalez declared National Taco Week from the floor of congress. Most American tacos are considered MADE IN USA food.

Hope you enjoy rich food we have here.

Hello Sam - proclamations, tacos and otherwise, are common.  And as far as common scents, food of all sorts, is known to attract more than a few with its aroma.

Enjoyed your blog page, and I added you as a

There are few things in this world that are better than a good taco.  We should celebrate that as often as possible!

Have a great weekend and a very productive month.