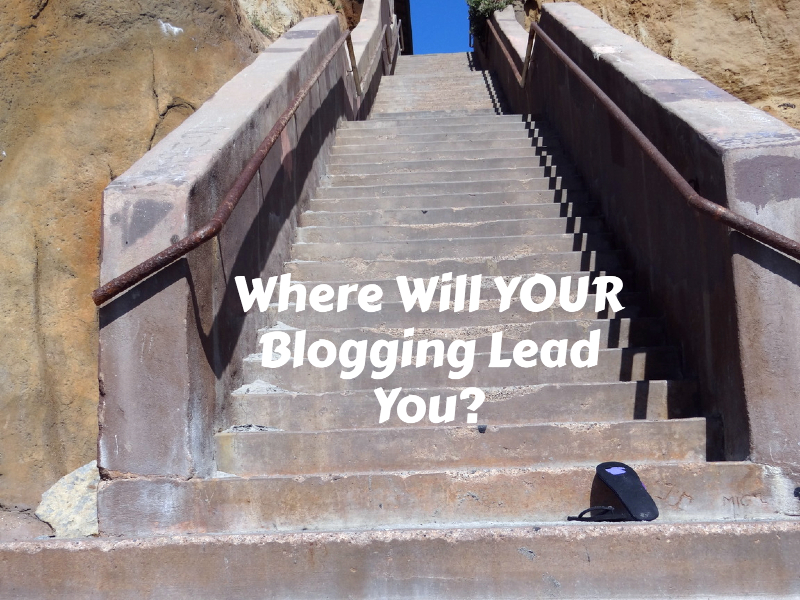 The Many Forms of Blogging Success

The October Challenge, hosted by Carol Williams , Aura Alex , and Leanne Smith , is all about sharing success stories from our blogging. While there are some who claim that blogging doesn’t work, there are plenty of AR Members who have a variety of success stories they can share.

Blogging success stories come in many forms, real estate-related and otherwise. They can result from a post we wrote, the general information we share on AR that creates a significant online presence for us, or even our AR Profiles.

You might set a blogging goal for yourself and achieve it, or maybe there is a special post of your that gets featured, and with lots of comments. Perhaps it's about finding a great referral source for that special client! Or you hosted a successful meet-up. The list goes on.

However YOU define blogging success, reading this month's entries, and hopefully participating, is sure to provide inspiration and affirmation that blogging does, in fact, work and in many ways.

One of my early success stories arrived in 2007 in a phone call from W who was relocating to the Carlsbad area for a new job. In his research he found me on AR, but more importantly liked my profile. The reason for the call? Well, I had a 16-year background in corporate Human Resources and he was a Sr. HR Director, and it felt like a good match. Indeed it was, and he and his family bought a $1.3M home a few months after we started working together.

The lesson? Don’t discount the power of your profile and what you share about yourself. You never know who might pick up the phone or email because of some commonality, or an interest in your life experiences or past profession.

In my earlier years of blogging (2008 – 2010) I was asked to teach classes about blogging at several San Diego-area Realtor Associations as well as in AORs in Orange County and San Barbara. I was on a blogging panel at the California Association of Realtors Convention in 2009, presented at the Womens’ Council of Realtors (WCR) in Simi Valley and to the Rancho Santa Fe Professional and Business Women’s Association, and led discussions at a number of RE Bar Camps (remember those?). I was also on a blogging panel at the San Diego AR RainCamp (not sure about the year).

While I shared a lot in these experiences I also learned a lot, too!

I know plenty of Rainers have been interviewed by reporters, or mentioned in the media or a publication as a result of an article they’ve written. I’d say that’s another form of success, wouldn’t you? These get shared from time to time here, however I suspect there’s a lot more happening with our members than we hear about.

Why not share the good news? Margaret Rome Baltimore 410-530-2400  did just that in a recent question on the Q and A about Jim Paulson .

I’ve had a number of interviews resulting from articles I wrote. One particularly interesting one with reporter Kenneth Harney developed from a 2014 article written about buyers and sellers not relying on Zillow for their decisions.

Ken called me up one day, we had a great chat, and his article appeared in the LA Times in 2015, and was syndicated in other major news publications. You never know when the information you share is newsworthy, although perhaps these days it’s a bit harder to get noticed. And of course client transactions can be a wonderful success from our blogging, and you never know when they might happen.

Bill Spear of Liz and Bill Spear has reminded us many times, with plenty of personal successes, of the value of evergreen posts.

One story in particular comes to mind. In 2011 I was contacted by J and J who found my AR blog and who were moving from CT for his new job near Carlsbad.

I helped them find a rental in Carlsbad, then they later purchased a home here (see photo above). Time passed and we sold that home so they could downsize, and they purchased another in a neighboring community. But it gets better. J also referred one of his employees to me in 2013 and they purchased their first home with my assistance in 2015. We also just sold that home (at the right) a couple of months ago so they could relocate to the SE. And I’ve referred them for their purchase in the near future to a CRS agent there.

So how do you define your blogging successes?

Let's hear about it!

An excellent entry - so much good can come from blogging!

You are so right, and no doubt there are plenty of other success stories! I hope you will share yours!

Thank you Laura Cerrano And we all have had difference successes!

Reading through all these, I see the one common  denominator He’s learning how not to be afraid to be honest about who you are, what you like and how you operate. Everything l

Hi Jeff- what a wonderful post. I love your point about our profiles. We forget that it's not just our blog that someone may read. We all go to the "About" section of a website!!!

There are probably a number of bloggers who are not taking advantage of their profiles.

It's so true Peter Mohylsky

Certainly getting some business from our blogging is likely viewed as a success for many...but there are lots of other ways you might define success.

One thing leads to another and your blogs are proof positive of that ! Great collection of success stories Jeff Dowler, CRS .

Thank you Buzz Mackintosh  We just don't know where our blogging may lead us, do we?

No doubt there are tons of success stories our AR members can share.

You certainly have had a lot of success with your blogging career.  I would add that another success is that you have been an inspiration for others, like me, to continue blogging.  I imagine that there is a long list of agents that you started on the blogging path.  Well done and thank you!

Wow, I am so flattered - thank you. I certainly have been inspired, and continue to be, by so many Rainers. There are some wonderful writers in our community.

Oh my Jeff seems you have had many success stories with your blogging efforts. Yes I agree...Blogging works!

I certainly had no idea where this would all lead when I started years ago, which I suspect is true of many of us. Blogging DOES work!

That is a lot of what I would define as success, Jeff Dowler, CRS - it does come in various forms in a multitude of ways.  Congratulations!

Thank you for the kind words Kathleen Daniels, Probate & Trust Specialist. It's been fun to read everyone's success stories this month, hasn't it?

Enjoyed your blog page, and I added you as a friend. I would love the follow back. Malendaz

Thanks for sharing this excellent post with great information here on rain.

I'm glad you enjoyed it!

Great entry into the October challenge. You are definitely blessed through your blogging efforts both monetarily and establishing long lasting relationships! Congratulations!

Thank you so much Dorie Dillard Austin TX

It HAS been a blessing in many ways, none of which was expected when this all started.

Creating a successful blog is no different than constructing a strong wall. It takes one post/piece at a time to build that wave and we don't know which part of the wave gets the response, as long as we get the response

Love hearing your success stories Jeff, and as you say we all define what success is and can be.

Success certainly can have multiple interpretations.

That also is plausible to me and the rest is all up to the person to get anything out of it, Do you know what I mean

And people may take away different things from our posts, too Laura Cerrano . Blogging can be a great way to influence others!

Have a good weekend!

Fantastic entry in this month's challenge, Jeff! You have certainly done blogging right and are such a wonderful example to those who are testing the waters of blogging - and those of us who have been doing it for years too.

Thank you so much Debe Maxwell, CRS

This is such a great place to learn from others...about blogging but so much more. AR relationships are the BEST!

Jeff Dowler, CRS - Now that is a successful blogging story! When it comes to blogging and building relationships, you know the rules and you do it so well.

Thank you for such a nice compliment! I can certainly say the same about you. 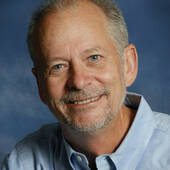