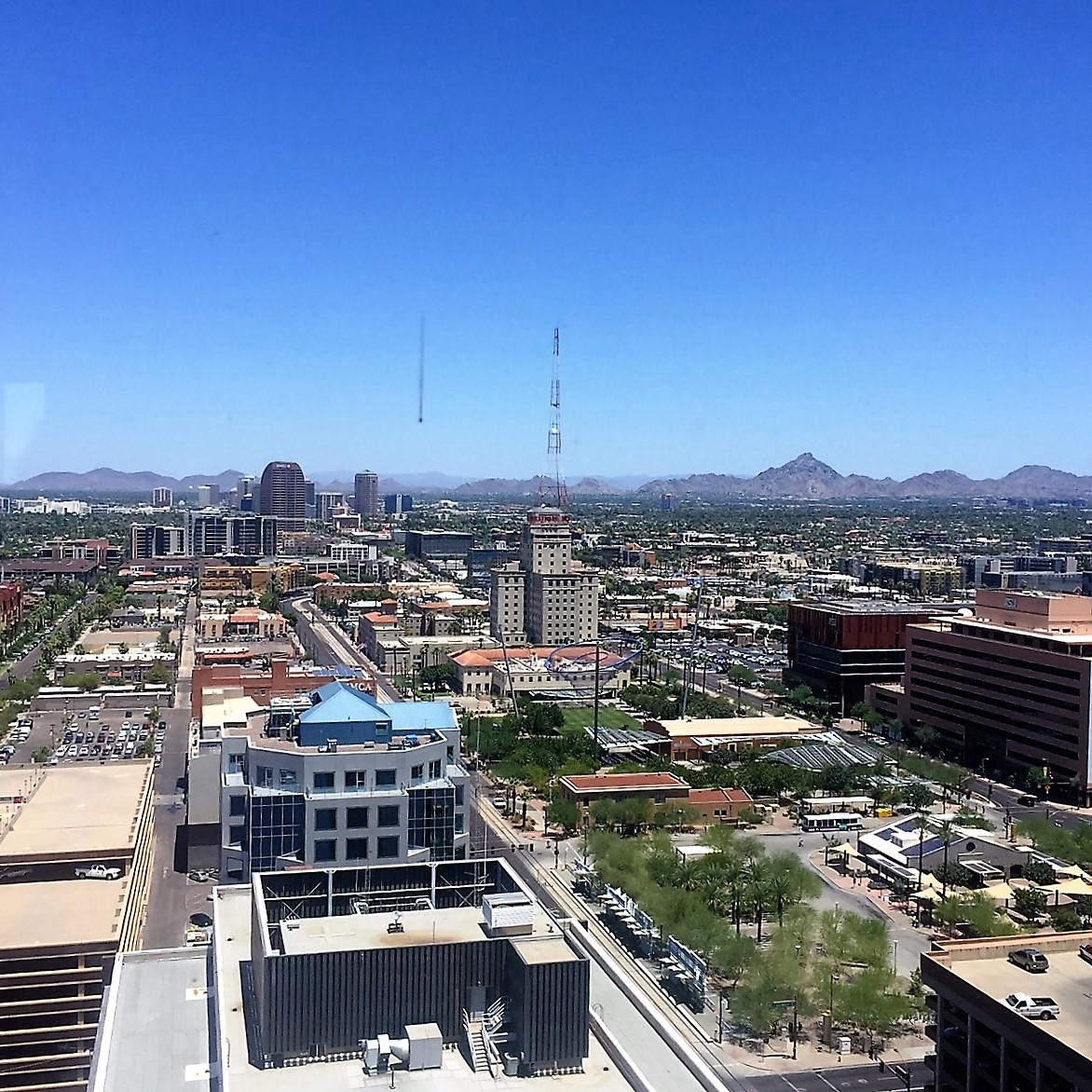 The Phoenix Metro Housing Market has had its fair share of hiccups in the last few months, like the rest of the country.  But there's one thing that separates Phoenix from most other housing markets,  but there is a stabilizing force at work -  international attention.

This year, there has been a rise in international companies relocating to the Phoenix Metro Area.  In  a recent Phoenix Business Journal article (August 8, 2022), Chris Camacho, Greater Phoenix Economic Council, stated,

"In the past several years, the heightened interest can mostly be attributed to supply chain disruptions, a push for more domestic manufacturing, more product demand and Canadian companies eyeing sites close to California."

The Greater Phoenix Economic Council (GPEC) is a non-profit, established in 1989, and works to bring business to Arizona.  Their efforts have been hugely successful in bringing companies to Arizona from other states and countries.   During the last 33 years, GPEC has assisted over 950 companies, creating over 174,000 jobs!

And, according to the same August Phoenix Business Journal article, current countries looking to make a move to Arizona include eight from Canada, twelve from Taiwan, and more from Japan, South Korea, and other Asian countries.

Arizona is also a good friend to Canada, both for tourism and employment.  Canadian jobs in Arizona account for approximately 26,500 jobs for Arizona residents.

All of these factors help the housing market,  since 269 people move to the Phoenix area daily.  With that information in mind, I'll next write the October Housing Market Report!

Good intro into what is going on in the Phoenix, AZ market! I'll be interested in reading your October market report!

Thank you Dorie Dillard Austin TX !  I've known about our business climate for some time, but we're mirroring the national statistics.   More to follow!  Thank you for commenting!

I think we will continue to see a better-than-average real estate market here in Arizona during 2023.  I share your sentiment.  With Superbowl and the Cactus League in full swing, winter will be very active. 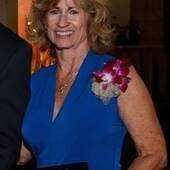