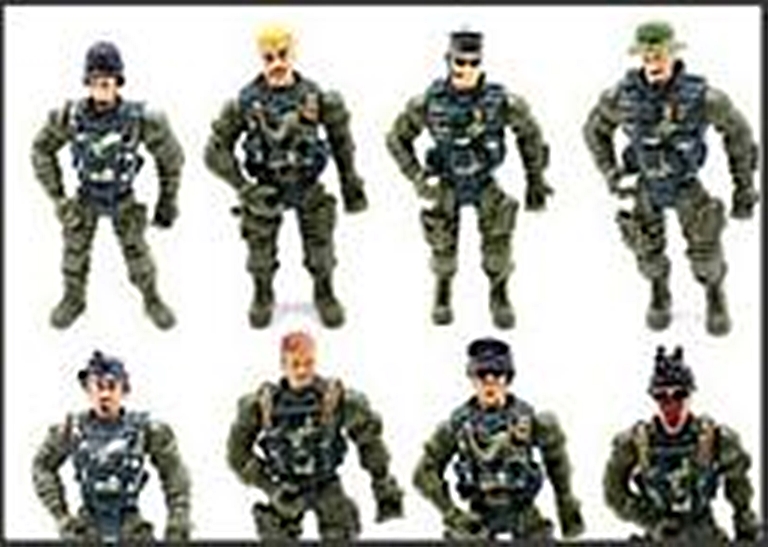 What is the main idea of Veterans Day?

Veterans Day honors all of those who have served the country in war or peace — dead or alive — although it's largely intended to thank living veterans for their sacrifices. It was originally called Armistice Day, commemorating the end of World War I.

As far as the Alive part my obvious TOP choice is my daughter Tina N. Timm. As far as deceased that would be my Father Lee Timm. If Dad had not rushed to join the U.S. Coast Guard when World War II broke out he would not have met a girl in Atlantic City that later became my Mom. But the real reason I honor my Dad is that at 18 a scrawny little ND boy went to the recruiting office (and back several times after drinking many malted milk shakes) and got accepted into the service.

I fear today most young men would run the other way if war broke out, especially if the news was showing footage of friends storming Normandy or any other scene of hundreds of other young men dying in combat. Not my fathers generation, they ran TO the war.

Bob I am so proud of your post, well said check out mine it always annoys me when people do not know the difference between Memorial Day and Veterans day, Endre

Good morning Bob. You have hit the nail on the head. Our fathers generation ran "to" not "from" and that is why we are still free today. Kudos to you and those like Tina who carry on the tradition. Enjoy your day.

Thank you to Tina, for her service. She epitomizes the very best of our younger generation in America. I grew up knowing this day as Armistice Day and I think my mother died calling it that.

Thank you to Tina and to Lee!

As predicted, we have very rainy weather for the Veterans Day activities in Maryland.

We have a beautiful, all be it cold day here in North Dakota Roy Kelley . At least your prcepitation isn't frozen.

Bob both my father and my husband are veterans and for that, I am grateful.  Thank you to all the Veterans for their service to our country which includes those that gave their lives so we can remain safe.

Those that serve are truly special Anna Banana Kruchten CRS, Phoenix Broker and no doubt your Father and husband are indeed special. Please thank your Husband and Father for me as I will remember both in my prayers.

I remember how our country was after 9/11.  A lot of young people enlisted in the military.  I think if there was a direct threat to our country again, we would see a repeat of that behavior.  My own son, is now U.S. Navy Retired.

Hi, Bob "RealMan" Timm - Thank your daughter for her service. As a mother of a Marine Veteran, I understand the difference between Veterans Day and Memorial Day.  But you are right.  Most people who do not have military connections may be confused about it.  My son enlisted during peacetime but wanted to be where the action was.

That is a VERY good point Myrl Jeffcoat and I hope it is still true today that our youth would rush to protect the USA. Thank you to your Son for his service as well as to his family for supporting him.

That is very cool about your son wanting to be ready for action Sheri Sperry - MCNE® , please thank him for us (my family).