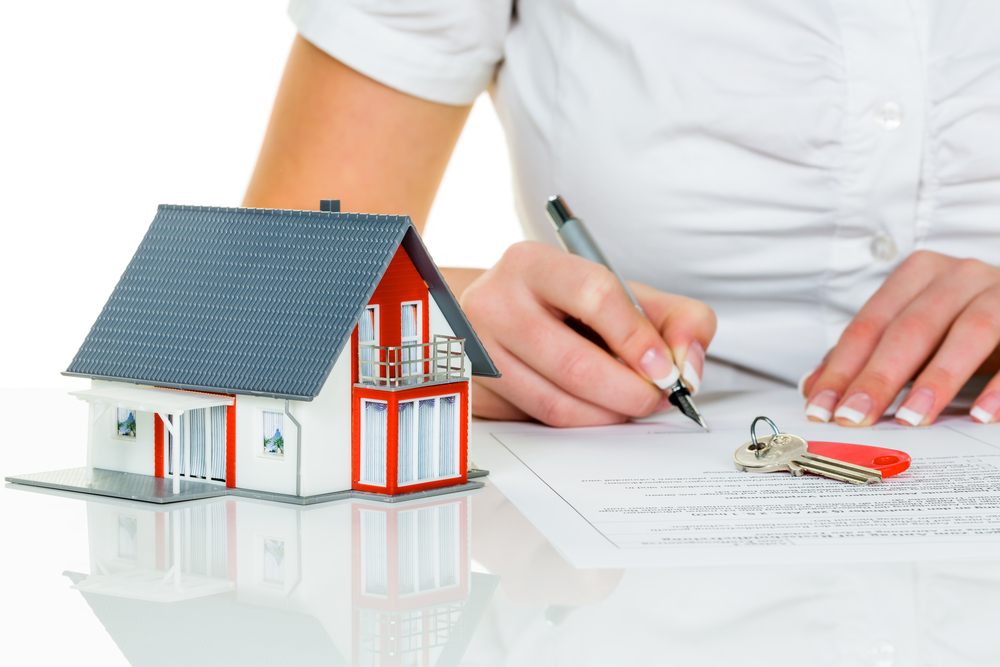 Buying or selling a home can be stressful in the best of times, but when the housing market is in such flux as it is these days, it can leave potential buyers and sellers feeling completely lost. In this article, real estate pro Andrew Shader helps to clear the air between what is true and what is false when it comes to claims surrounding the housing market.

Depending on the state of supply vs. demand for housing, the market can favor buyers over sellers or vice versa. Before making a big investment in a new home or attempting to get the best asking price for your current property, take a close look at the recent trends and plan your decision accordingly to ensure optimal success.

However, the headlines can be misleading at times. This is why you should always place your trust in the experts.

If you’ve been hearing talk about home prices crashing in the near future, you’re not alone. This myth has been propagated by some confusing terminology used in housing market reports, which has potential buyers and sellers feeling stressed about the state of the market.

So what’s the truth? Based on real estate expert opinions, the housing market is expected to continue on the same path of steady appreciation. The pace of appreciation will likely move more slowly than previously expected, however, which is why the possibility of a home price crash has been sensationalized in the media.

Is the Housing Market Heading for a Crash?

Popular news outlets tend to make housing market situations seem much more dire than they really are. Some sources are even likening the current housing market to its previous state in 2008 when the economy as a whole took a massive downturn.

The fact is, experts are insisting that the current environment is nothing like it was in 2008. Part of the significance of 2008’s housing market crash was the fact that a credit boom occurred in the years immediately preceding it, and no such credit boom has happened in the years since 2008.

Additionally, home buyers who have acquired mortgages over the past ten years have been much more qualified than most buyers leading up to 2008’s crash.

Is the Housing Market in a Correction?

Many potential sellers and buyers are convinced that the housing market is currently in a correction, or a steady decline in market value. However, the general consensus among experts is that a correction must be a drop of 10% to 20% from a recent peak.

Prices have not dropped this significantly, which means that the housing market is simply moderating itself. In fact, home price appreciation is still continuing, just at a slower pace.

Who Is Andrew Shader?

Real estate investor and developer Andrew Shader is passionate about creating optimal outcomes for clients all around the Fort Lauderdale area. His strategic specialty lies in finding scalability in any vertical. 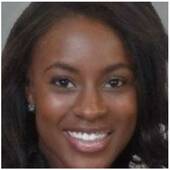