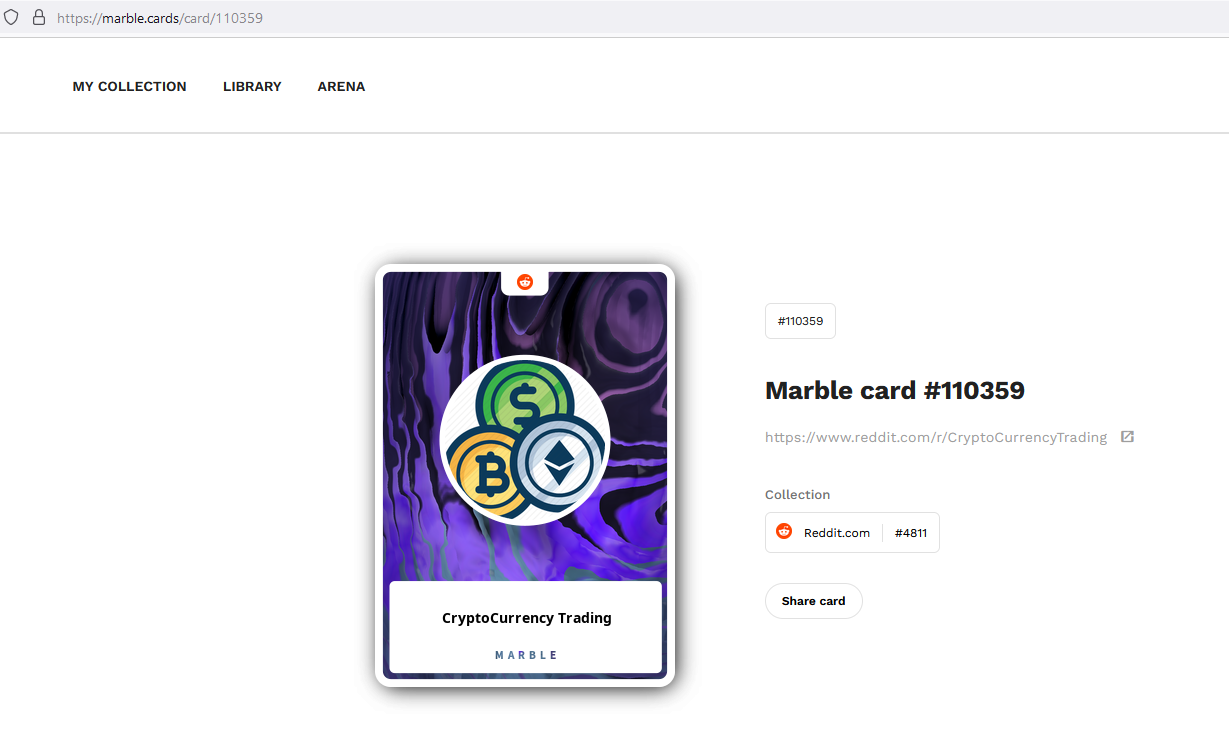 I had previously wrote about what a Dex was

I wanted to follow up now with the basic Decentralized Finance.

You might of heard the term but wondered what it was exactly.

The quickest to the point answer would be the removal of intermediaries such as brokerages, exchanges, banks by using smart contracts on a blockchain.

The whitepaper came about after the financial crisis of 2007-08 defining what was known as the bitcoin whitepaper by https://activerain.com/blogsview/5761399/what-is-a-satoshi

The purpose is to not have to rely on centralized system which in the theory are able to be manipulated by political and others interest and not that of the original depositor/user/customer. This in theory will allow peer to peer payments without say a manipulation of markets or interest rate by say the federal reserve system or international monetary fund  aka IMF or the FED.

Theory also talks of the bonus of allowing lower remittance payments allowing those working to send funds back home to help out family to keep more of what they earned without paying say a western union upwards of well into double digit % of the amount sent when smaller funds are sent to help with day to day expenses that and many other use cases have been brought forward.