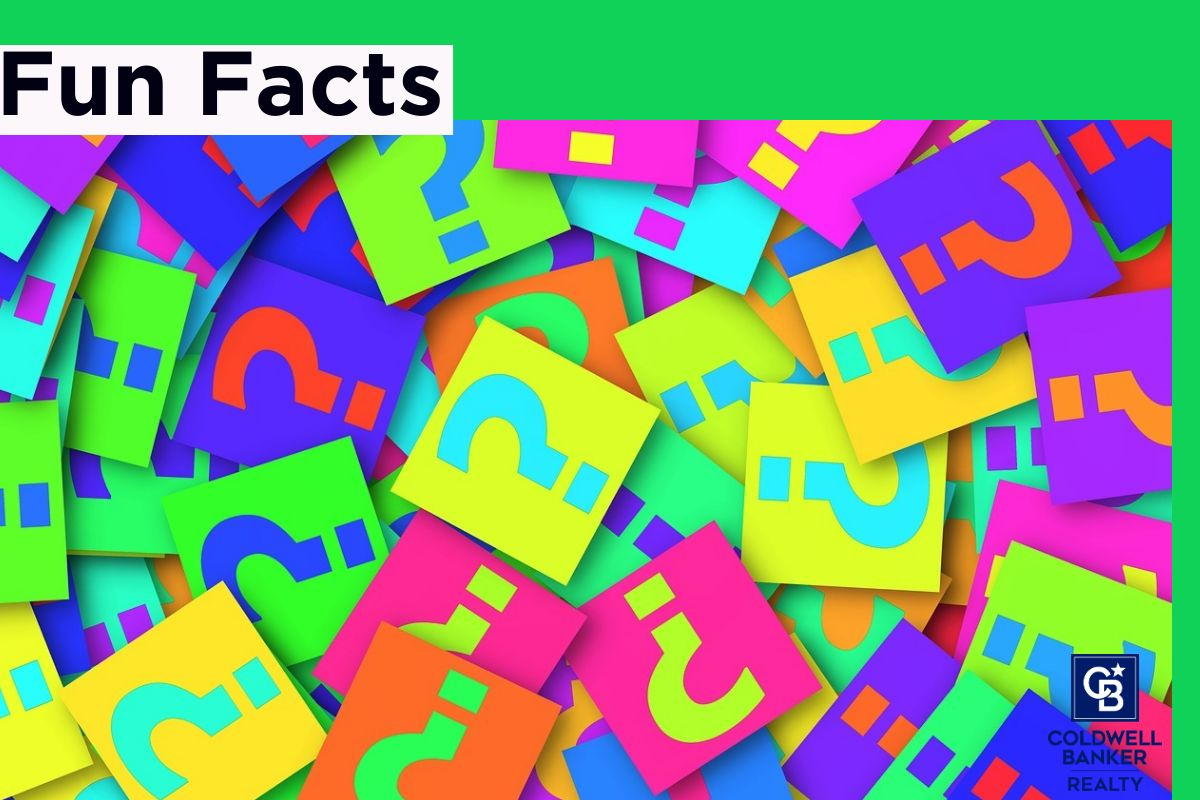 It's fun to look back over the years and see the significance of certain dates. Here's a few to check out!

u 1990: Margaret Thatcher resigns Nov. 28 as Prime Minister of Britain.

u 1955: Rosa Parks is arrested Dec. 1 after refusing to give up her seat to a white man.

u 1804: Napoleon is crowned emperor of France Dec. 2 at Notre Dame in Paris.

Love history and memories like this! Go Cyclones...I (Melynda) went to Iowa St too! Go Cyclones! Have a prosperous and healthy 2023!

Interesting info. Thanks for the run down memory lane! Happy Thursday!

Hi Dorie- I remember December 1, 1969, very well!!!!  I didn't know Larry then but he remembers it because it was on his birthday!

Good evening Gary & Melynda Wolter (CRS) 480-269-1164 ..its a small world for sure! My parents went to Iowa State and became engaged under the campanile!

Hi Kathy Streib : I saw your post on your Renaissance Man's birthday! Loved it!!

You are correct; those are some really fun facts Dorie Dillard Austin TX

I find these facts to be so interesting. Thank you for sharing!

I am sure this is all stuff that was talked about on the news but I missed out on the discussions since I don't watch the news, haha.

Good morning, Dorie... I remember many of these events... just couldn't necessarily track them back to a specific year or date. But what's really scary is how some of these events took place so long ago, but don't feel that way in my mind.

Hi Paul S. Henderson, REALTOR®, CRS ..thanks for stopping by!

I'm smiling at the ending of the federal speed limit of 55 in 1995.  I came back from a little drive along highway 80 awhile ago.  They were speeding as much as 85 miles an hour.

CONGRATULATIONS Dorie, on having this blog FEATURED in the Old Farts Club group!

Lots of fun facts here, Dorie. I admit a few were new to me! 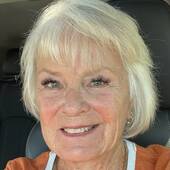