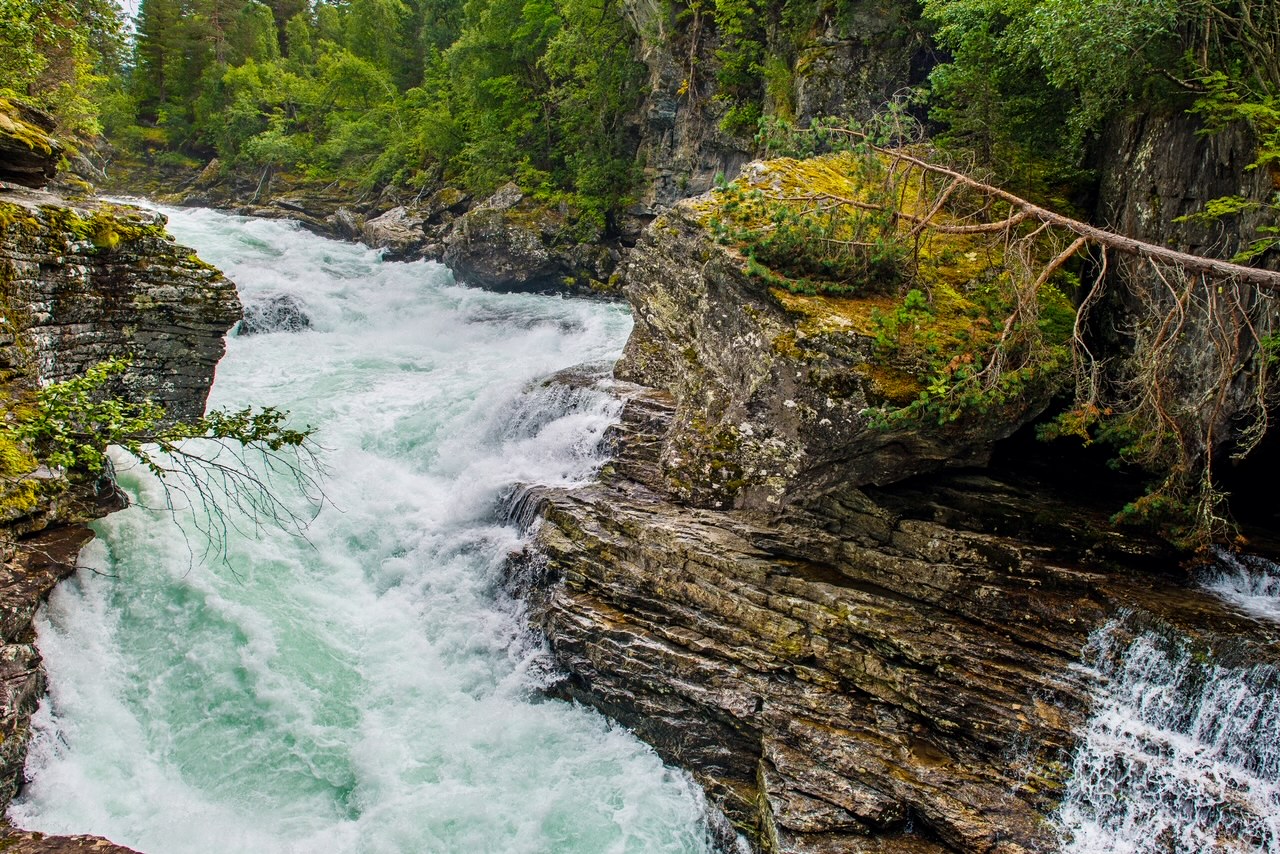 How to Avoid Non-stop Verbal Leakage

We all know an acquaintance or colleague that always desires to be heard, often overrunning everyone else's conversation with consistent dialogue. It's true that extroverts have more to say than introverts!

In business though, it's important to remain quiet when clients discuss their wants and needs. Those who refuse, appear to be self-important know-it-all's, who verbally purge their way through most everything.

Showing a compulsive side in business dealings does not bode well for the following reasons:

1. Buyers and sellers deserve a good listening ear, rather than demanding to be heard above all and anything else.

2. There is little negotiation power by incessant talking when the other side of the transaction has an opportunity to present.

3. Controlling situations by excessively using words rather than a show of respect, indicates a lack of internal, deeper thinking.

My advice: Avoid verbal leakage from spilling over and into every, in-person or, phone conversation. That often turns into a huge time suck. Texting and e-mails might be a better way to effectively communicate.

Learn to walk away from such behavior or cut them short by holding tight to boundaries. Exit the conversation after allowing a few minutes time, then explain you have an appointment and must prepare.

Otherwise it may soon be discovered that...

Some mouths are like fast running, spring streams that never stop and there is no way of shutting them off!

Groups:
Agents who want REFERRALS!
Be The Best In Your Field
Diary of a Realtor
POSITIVE ATTITUDE for the Weary Soul
Selling Soulfully

Your comment made me laugh and then I thought, it would be twice as bad if coming out of both ends, Dr. Paula McDonald! LOL

Courtesy comes into play whether listening our speaking, Ed Silva. It would be helpful if more people realized that!

What a wonderful term "verbal leakage!" We all know someone who is cursed with their non-stop verbal leakage problem. Sometimes you just have to cut them off and take leave, it's the only way not to be hemmed in and taken captive!

After a few rounds with a fellow agent Dorie Dillard Austin TX, I finally had to close the office door to prevent an hour's or more worth of chit chat every time she showed up. Away from work, I enjoy getting together with family and friends and enjoying one another in good conversation.

Wishing you a wonderful weekend!

Hi Wanda Kubat-Nerdin - Wanda Can! - There is something so special about how you describe your titles.  "Verbal Leakage" is a classic and I love it.

My husband and I went down to the Phoenix area to check out communities and see what was offered.  We visited an on-site real estate office, and I told the agent on the floor that I was an agent from Sedona and wanted to see the models offered.  Almost immediately, he started talking about his screensaver and his hobby.  I was mortified!

Ahhh, apparently, he had 'Allaboutme' disease as well, Sheri Sperry - MCNE®. When it comes to business, I prefer a higher level of professionalism, like you do. Time is money!

Great post! I try to follow the rule of listening 80% and talking 20%. You gain so much insight from listening to others. By listening, you're better able to understand their fears/concerns over selling/buyer, and whether they are rational or not, it provides you with valuable insight on how to best work with them through the transaction. Everyone likes to be heard, but the listeners win the race! Continued success to you!

I learned in publishing that short, compacted sentences carry the most power.
You have no choice. Get those points into those characters and columns neatly!

In real estate transactions as well, less is more!
What's the point, get to it, everything else is extraneous and can and will be used against you -- or at least make you look like a jerk! LOL

I probably WAS that person who talked too much for a lot of my life.  Then God sent me a friend who does it and that helped me to be better at listening.  Now I know I'm a better listener.

Like
favorite_border 1
Wendy Rich-Soto, Realtor/Broker Associate
Keller Williams Realty, LA Harbor - San Pedro, CA
Getting you to your next with a zero failure rate!

Great advice and that picture really got my attention!  The more you know the better off you are!

Getting constantly interrupted when trying to make a point can be frustrating, Jeff Dowler, CRS. I do like your comment...It's supposed to be a dialogue, not a monologue!

Good morning, Gary J. Muccio, Associate Broker, yes, everyone wants to be heard and some only want themselves to be heard. Take turns, I say! Thanks for stopping by and offering a comment.

You know me, I am a short and to the point type of person, Candice A. Donofrio. That way, other people can just drone on if they wish! LOL

God sends those special people to us in time of need, glad he did so, Tammy Lankford,!

Expanding the knowledge base helps us grow in so many ways and being courteous to others plays a big part in being a good listener, Wendy Rich-Soto, Realtor/Broker Associate!

I do not believe that I have ever heard a better description of one who dominates a conversation instead of listening to what the other party has to say.

It manages to say it all in few words, John Juarez. Happy Monday to you! 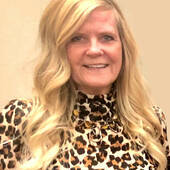